What Cynthia Nixon’s Loss Means for the Blue Wave 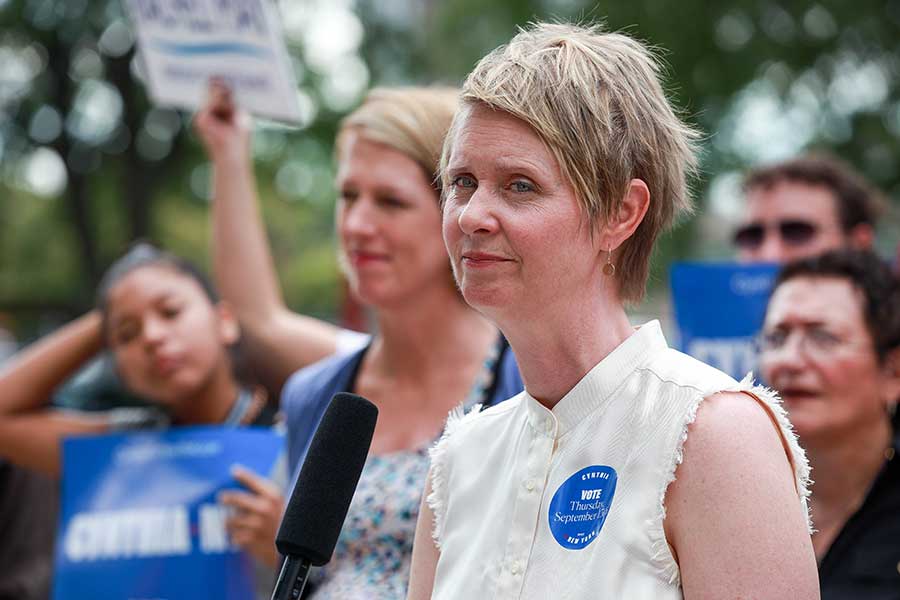 “This is not the end. This is the beginning,” Democratic Socialist Alexandria Ocasio-Cortez promised in her victory speech in June. New York Governor Andrew Cuomo, after defeating Cynthia Nixon on Thursday, disagreed. The progressive wave that Ocasio-Cortez predicted was “not even a ripple”, according to Cuomo.

Nixon lost by nearly 30 points, defeating Cuomo only marginally in the few counties she did manage to win. Nixon, whose campaign page includes exhaustive descriptions on her plans for climate change, rent control, criminal justice reform, and public transit reform, lost to a man whose issues page is woefully scant.

How, exactly, a fiery, 28-year old Democratic Socialist (Ocasio-Cortez) was able to unseat a well-respected incumbent in New York City, but an equally outspoken progressive (Nixon) failed miserably only has a few explanations. First, Nixon’s constituency comprised the entire state of New York. But nonetheless, for a candidate who centered her platform around reforming the MTA, fighting for affordable housing, and transforming the criminal justice system, Cynthia Nixon performed poorly in the city. She lost by 24 points in Brooklyn, 17 points in Manhattan, 46 points in Queens, and a whopping 66 points in the Bronx.

The important difference between AOC and Nixon’s constituencies is that the latter’s includes the entire city of New York. While AOC and Crowley battled for the hearts of 28,000 voters in parts of Queens and the Bronx, more than 1.4 million voters—including 800,000 from New York City alone—cast their ballots last Thursday.

As it turns out, not everyone in New York City is economically vulnerable or reliant on public transportation. Many New Yorkers outside of the 14th Congressional District have not fallen victim to the racist criminal justice system, and plenty don’t have to worry about affordable housing. Even if they abhor Trump, support LGBTQ rights, and are wary of gentrification, the Democratic voters of New York City saw no need to replace Andrew Cuomo. Perhaps they commute by car every day or don’t have a family member who was swept up in the prison system. 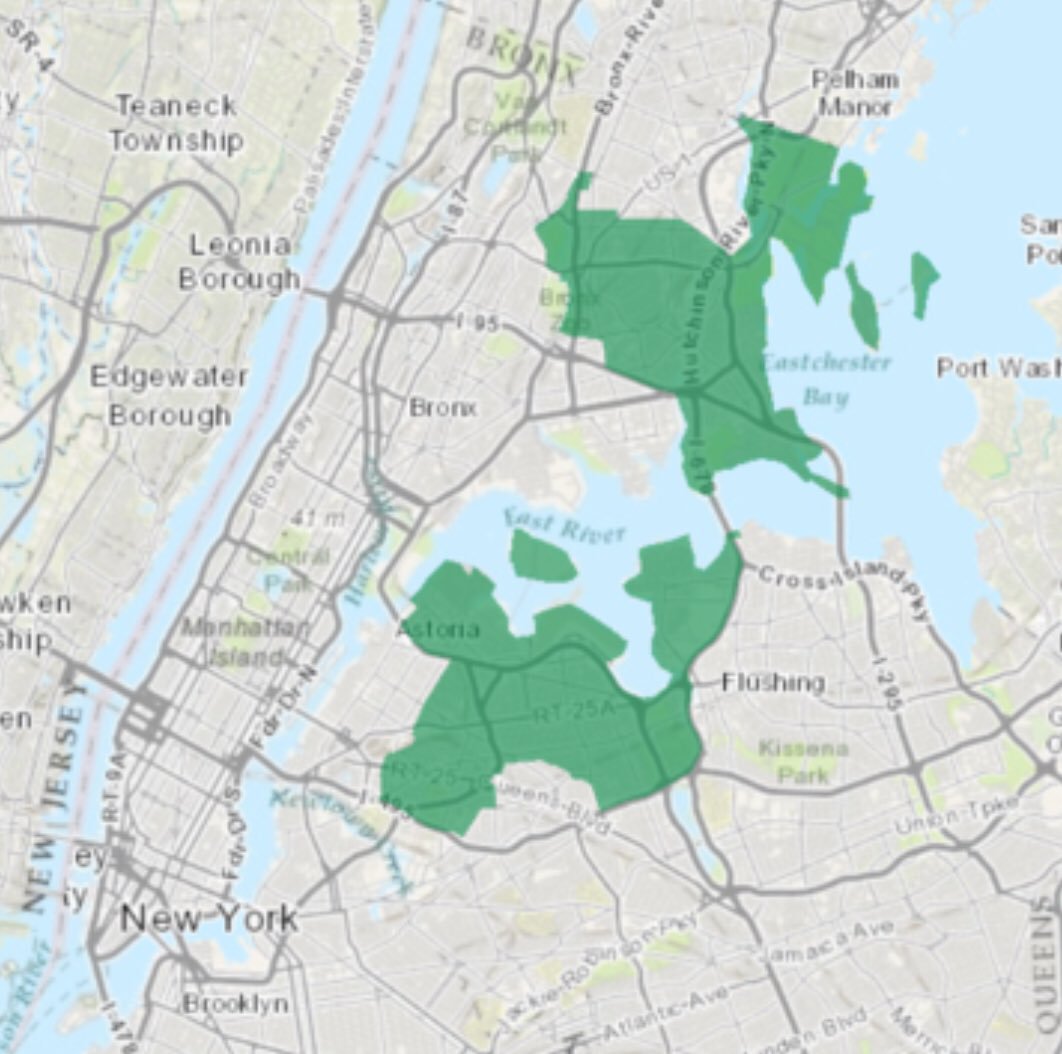 Moreover, the ability of voters in New York’s 14th to identify with AOC must not be overlooked. While AOC is Puerto Rican, speaks Spanish (50 percent of the 14th is Hispanic) and comes from a humble economic background, Nixon enjoyed a long, lucrative career in Hollywood before running for Governor. To Nixon’s credit, she has a long history of supporting public education, LGBTQ rights, and women’s rights. And as evidenced by her issues page, Nixon not only supported the whole smorgasbord of progressive causes, but she also was able to outline her specific policy proposals. But nonetheless, it’s possible that some New Yorkers didn’t believe that Nixon was truly progressive.

The simple, unfortunate fact is that the majority of Democratic voters, at least in New York, like the liberal status quo. As long as a candidate believes Trump is a racist, speaks out on Twitter condemning the separation of families, and is pro-choice, he suffices for a progressive. As we saw in June, in New York’s 14th, ignoring gentrification and allowing the prison-industrial complex to run amok will disqualify you as a progressive. But in the entire state of New York, there’s more leeway.

As much as I wish bold, ambitious progressivism, like that of Cynthia Nixon and AOC, will prevail, New York’s gubernatorial primary is bad news. A nationwide progressive wave is still possible in state legislatures and US Congress races, where constituencies are more homogeneous and passion for local and regional issues is high. But in races with big-tent constituencies—Senate races, gubernatorial races, and presidential races—it may be difficult to corral a progressive majority.