A nation known for its world class diving, beautiful marine life, pristine beaches, and preserved beauty, Palau is a small island paradise located in the South Pacific Ocean. In recent years, more and more tourists were discovering Palau, and President Tommy Remengesau decided to capitalize off of the increase in tourism.

In 2015, A record high of 162,000 tourists visited Palau, which was double the number in 2005. Tourism contributes to more than 85 percent of Palau’s gross domestic product (GDP), so the increase in tourism boosted the economy a great amount.

Now, Palau’s stunning beaches are empty, along with the many hotels in the country. Tour company boats sit idly at docks, waiting for people to visit. This emptiness is not because Palau is not an ideal attraction for a vacation, but is because of one simple partnership. 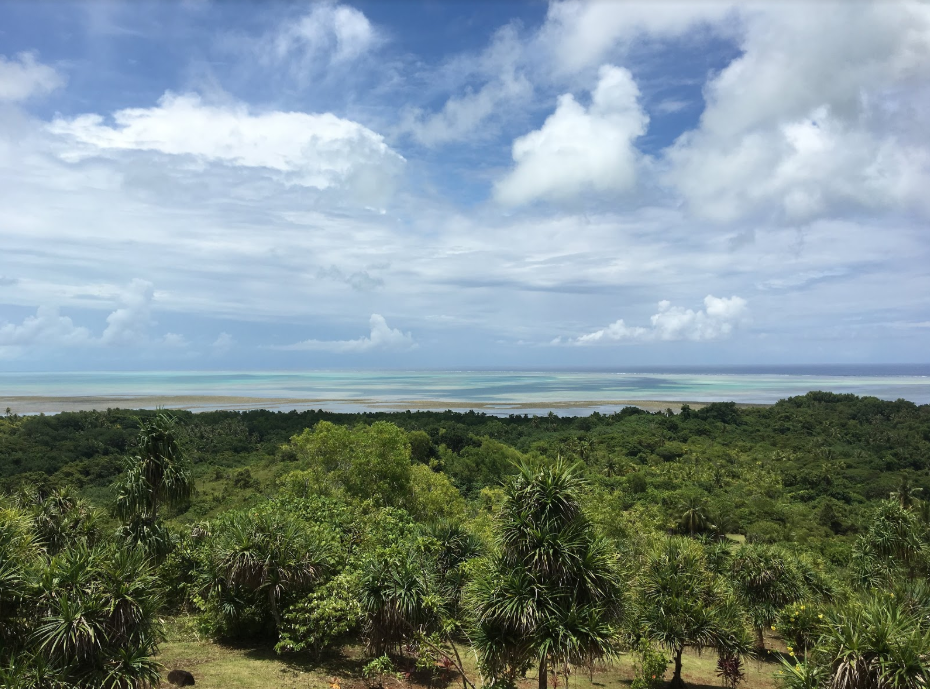 Palau is one of 17 nations that still maintains diplomatic relations with Taiwan. Taiwan provides $13 million a year in funding, along with scholarships in education and medicine.

This diplomatic affiliation is disapproved by China, who does not recognize Taiwan as an independent nation due to their One China Policy.

In order to place diplomatic pressure on Palau, China declared Palau an illegal tourist destination, threatening tour groups a fine of $60,000 if they took Chinese tourists to Palau.

This travel ban hit Palau hard, as before the ban, Chinese tourists accounted for 50 percent of all Palau tourism. Those tourists are now all gone. Chinese investors had also begun projects in Palau that are all now indefinitely on hold.

Palau Pacific Airways, Palau’s airline, announced that it was closing due to a 50 percent decrease in bookings.

President Tommy Remengesau said that there was no official statement from China, but Chinese intentions were no secret.

The Chinese are forcing pressure on Palau by harming their economy in order to get them to break ties with Taiwan and align with their “One China” agenda.

This summer, I was lucky to travel to Palau to see all of the wonder that it has to offer. Everyone I met was warm, welcoming, and happy to see me in their country. I talked to many of the locals, who were all aware of what China was doing—and reeling because of it. Many locals told me about how the money is tight in Palau at the moment, but because of community, they are keeping their spirits high. China can harm the economy of Palau temporarily, but this island nation’s spirit will not be broken.

It would be hypocritical of me to say that the United States has never done this. However, is getting a small Pacific island—one that just gained its independence in the 90’s—to follow your agenda by weaponizing tourism really worth it?

Palau is a world leader in environmental sustainability and responsible stewardship. Instead of hurting Palau over diplomatic relations, countries around the world should be following in Palau’s example. Countries should fund Palau’s effort to maintain their pristine environment. By encouraging Palau’s environmental protection and standing up for the little guys, countries can help the world be more sustainable.