Keep Kavanaugh off of the Bench 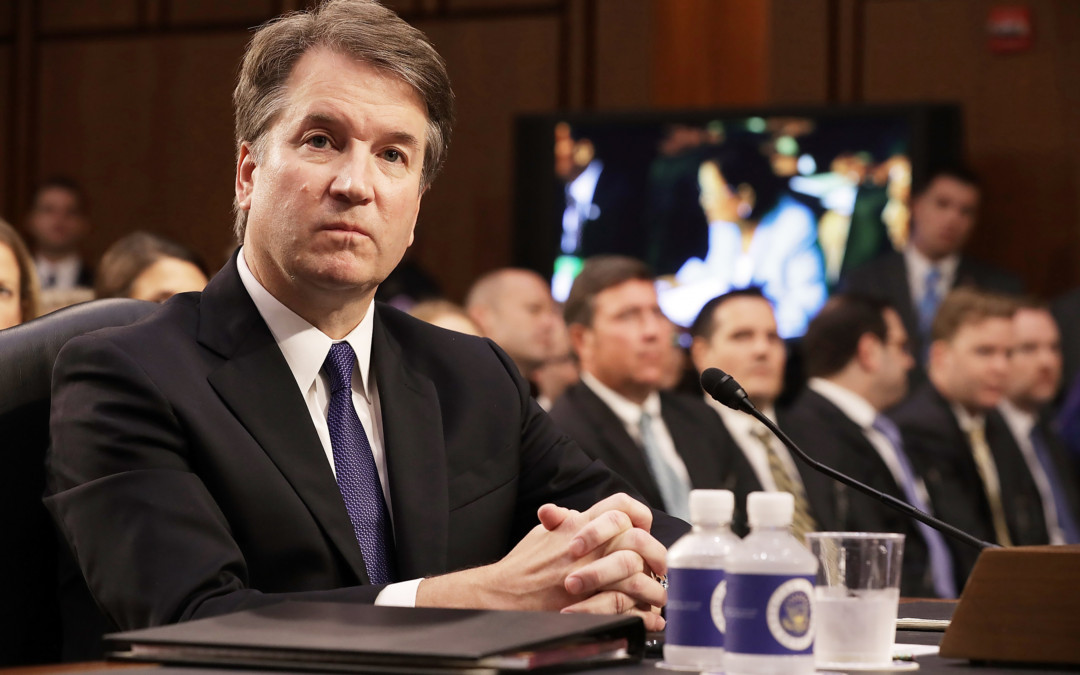 If you asked me one week ago if I believed that the Kavanaugh accusations were relevant, I would have responded with a firm no.

It has been more than a year and a half since Trump first assumed office, and I, along with a sizable plurality of the country, have spent much of that time in constant outrage. Outraged at the fact that an avowed sexual assaulter became president, outraged at his reversals of Obama-era environmental policy, outraged at his use of family separation to terrorize migrant children, outraged at the lies that his administration spreads, and outraged at his racist name calling.

Even if the nomination of Brett Kavanaugh may portend an erosion of reproductive rights, the role of labor unions in the economy, protections for minority groups, and a whole bunch of other things that many of us hold dear, did we really expect anything else from Trump? 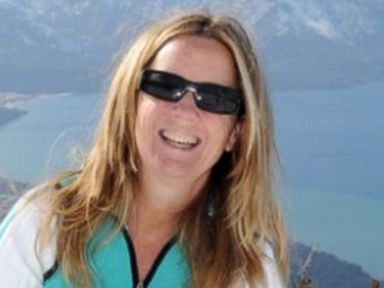 Dr. Christine Blasey Ford, who attended the all-girls Holton-Arms School in Bethesda, Maryland, is the accuser. (Photo shared to ResearchGate)

So when I heard that Brett Kavanaugh—the man who wanted the most salacious information about Bill Clinton’s affairs with Monica Lewinsky to come forward during his impeachment hearings, yet now believes that presidents should remain immune from criminal investigations and lawsuits—also sexually assaulted a girl in high school, I was unfazed. Kavanaugh’s far right agenda seemed far more disturbing.

But it wasn’t just my outrage-weariness that made me indifferent to Kavanaugh’s accusations. What one does at age 17, I believed, is by no means reflective of his character at age 53, nor is it at all relevant to his role on the Supreme Court. Even if he used his power as an older person—he was 17 and she was 15—and as a man to intimidate her, there is no evidence since then to suggest that he remains a misogynist.

If accountability exists on one polar end of a spectrum and forgiveness on the other, I lean decidedly toward forgiveness. That’s why I believe mandatory minimum sentences are unfair. It’s also why I applaud Massachusetts for its robust protections for those with criminal records in the hiring process. But when it comes to matters of equity, accountability takes precedence. The #MeToo movement has sent a strong message to powerful men that using intimidation to elicit sexual favors is unacceptable.

Update: Kavanaugh now has a second accuser, Deborah Ramirez, who alleges that he exposed himself to her at a party while the two were attending Yale. Kavanaugh and the Trump administration, as expected, are denying. If all of this is true, perhaps Kavanaugh hasn’t kept his nose clean.