AmazonGo: Out Go the Jobs? 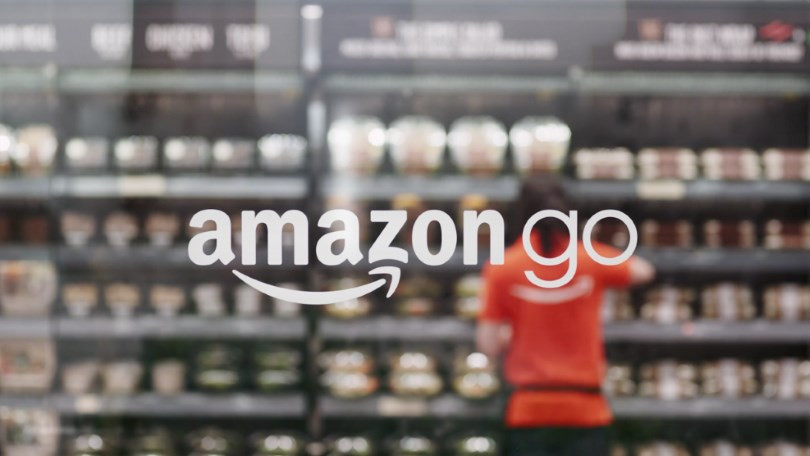 For my first ever Parkman Post article back in April of 2016, I wrote about Amazon’s “AmazonFresh”, the company’s attempt to establish itself in the grocery delivery market. But, within that same year, I and many others were introduced to a new Amazon branch dedicated to the grocery business called “Amazon Go” through a killer ad that’s worth a watch if you’ve never seen it. However, different from AmazonFresh, Amazon Go’s intention was to set up brick and mortar grocery stores.

Wait, what? Amazon, the company associated with destroying brick and mortar stores is making a brick and mortar grocery store? Well, these Amazon Go stores wouldn’t be your average grocery store. Intriguingly, Amazon Go proposed a store without lines, wherein a customer would take what they want from the shelves and leave the store at their leisure, with the store taking note of what the customer left with and charging it to that customer’s Amazon account. 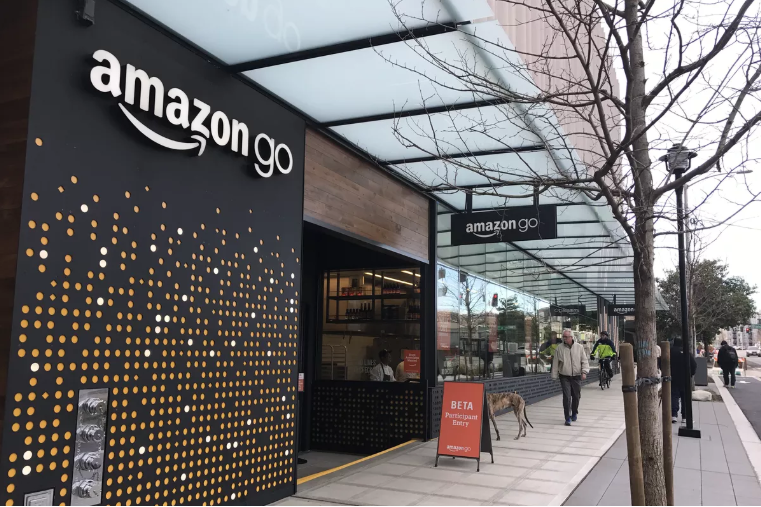 Well, after this initial ad, I didn’t really hear anything about Amazon Go’s progress. I recently was chatting with some friends about Amazon, and asked if anyone knew what happened to Amazon Go, and unfortunately, no one did. With that, I assumed that Amazon Go probably died out after opening their first store in Seattle. Curious, I decided to do some research.

And how wrong I was. The first thing I saw when I searched up Amazon Go was an article from TechCrunch written two days prior to my writing this article, announcing that Amazon Go was opening a new store in Chicago! And just before that, another Seattle store was opened!

Clearly, Amazon Go has seen some success. But what is a bit frightening with this cool sounding concept is the impact it could have on jobs within the grocery business, potentially leaving those who work at grocery stores unemployed. Amazon Go’s own website doesn’t seem to concerned with this idea, as they say the stores will still employ a handful of human workers.

Technology replacing humans at work is a growing trend. In a previous article I wrote about the future of self-driving cars, and talked about a car that would deliver pizza. Just this past summer I worked as a pizza delivery driver, and yet in a few years time this job may not even exist. With this, as we continue to strive to a future where computers can do the jobs we currently employ human beings to do, we must consider all the possible outcomes, both positive and negative, of our current course.