The Rise of New Feminism 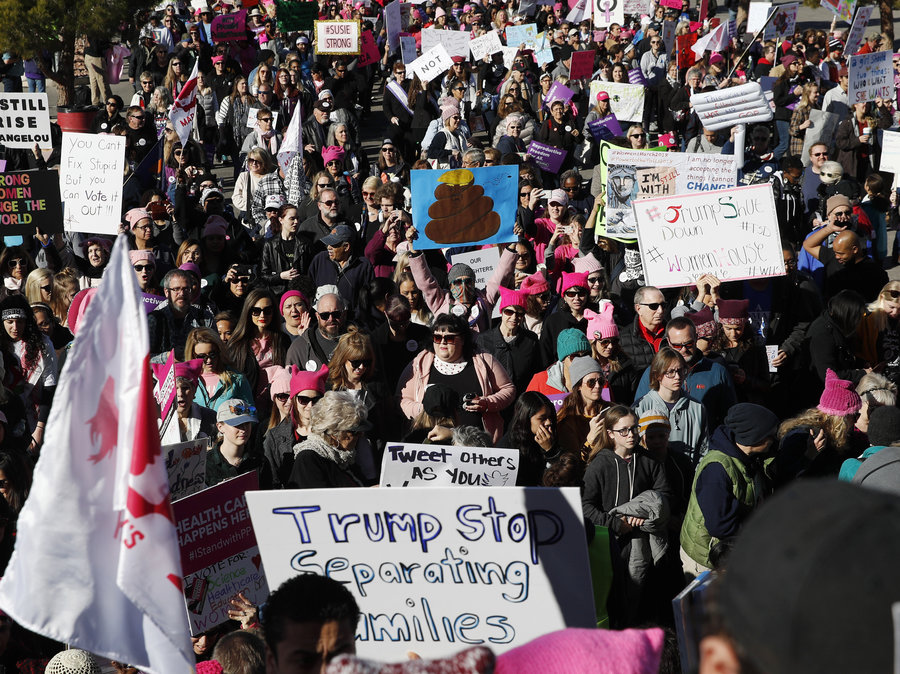 At the historical Women’s March in 2017, hundreds of people flocked to the streets to protest against the Trump administration and the acts of bigotry that were done under his name. And this year, the same kind of marches have taken place all over the U.S. and the world. From Los Angeles to Rome, hundreds of thousands marched for equal rights, equal pay, and equal representation. And most recently, the biggest one yet was held at Las Vegas, where more than 17,000 people showed up to take a stand. It was mainly focused on inciting female voters to turn up on election day. 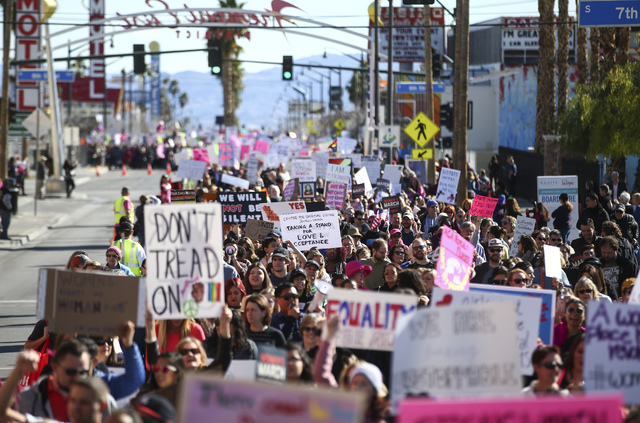 “Power to the polls!” was their rallying cry, as the people who turned up for the march flooded the streets. As a part of a larger movement to incur liberation of women and voting turnout, the Women’s March organization decided to hold their march in Nevada this a state that Clinton had won in the 2016 election. Their ultimate goal was to see an increase of one million in voter registration this year. Clinton commented on the event, saying that “it is a testament to the power and resilience of women everywhere”. And indeed it was. The sheer number of the people that found themselves at the rally, its media coverage, and its success in promoting voting indicate that their message had been spread across wide and clear towards all who were willing to lend an ear. Now, it is up to the people to take action regarding the organization’s message.

This is not a sudden, unexpected movement. This new wave of feminism is a part of a gradual revolution. In accordance with movements like the #MeToo or the Time’s Up campaign, many shared their experiences about sexual assault and raised a voice against it, facing fear with courage. The Women’s March is only one of the many examples that this profound cultural change is taking place: its main advocates and supporters are trying to create a platform to empower women and encourage them to take political action. It unites people together with a common belief, regardless of gender, race, or ethnicity, to march on with enthusiasm for the expansion of civil rights.

With the new social climate that is now shifting towards more empathy and awareness, this upsurge of focus on women’s civil rights is understandable. More than ever, with the rise of mass commodification of sex, certain portrayals of specific groups of women in the media have enforced harsh beauty standards and restricting gender roles; the fact that sex trafficking, tourism and pornography are still lucrative businesses speaks for itself. A stagnation of professional advancement for women in the workforce has also frustrated them and solidified their opinions to raise awareness. With hope that this movement is not ethereal and will continue to build momentum into the future, I dream that this shift will make a difference against the current deeply-seated societal and economic bias against all who identify as women.