The Country Living In Waste 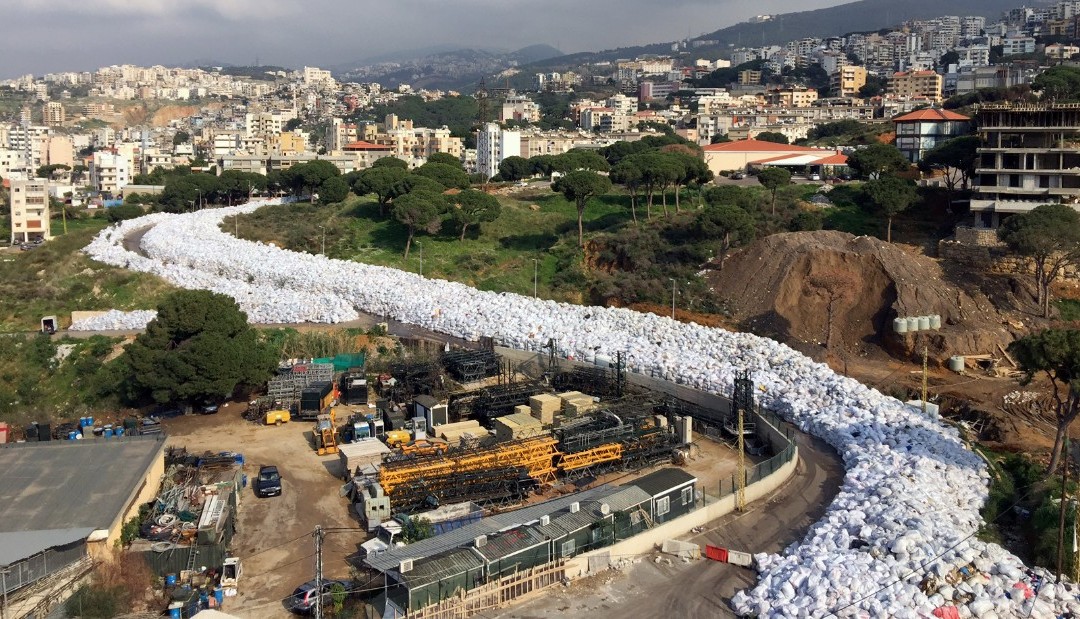 Citizens of Lebanon used to look out their windows greeted by the sight of the sky blue Mediterranean. Now, their balconies depict a very different view: a massive heap of trash piled up rising upon Mediterranean.

Since 2015, Lebanon has been tackling a country-wide trash crisis. Following the failure to replace a huge landfill site that closed down in 2015, dumping and burning of trash along the streets of Lebanon became more and more widespread. Movements began spreading calling for the government to implement some solutions to clean up the country’s massive amount of trash. Movements led by the grassroots organization ‘You Stink’ were held throughout the summer of 2015, peaking in the month of August. The continued protests of tens of thousands of Lebanese forced the government into deploying military forces to counter it. 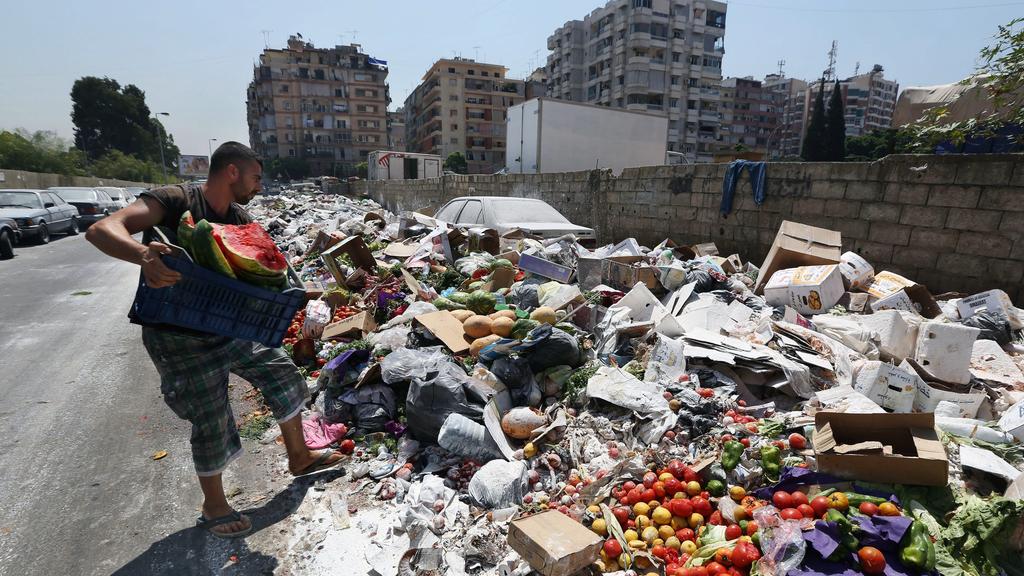 A pile of garbage in the Sabra refugee camp in Beirut. (Photo via Bilal Hussein/AP)

Months after, heaps of trash and rubbish continue to fester, leaving politicians desperately attempting to discover a solution to a huge problem. It slowly became increasingly clear that the government system in place was having trouble advocating for its citizens’ basic needs.

Still today, much of Lebanon is still strewn with heaps and piles of rubbish. Although the government has managed to get some waste out of streets by building more landfills, the waste problem in Lebanon is far from solved. The government has continually relied on different short term fixes that are simply not viable. Bassam Khawaja, a Lebanon researcher at Human Rights Watch, stated, “They cannot keep jumping from one emergency solution to the next …It is remarkable that we don’t have a national law regulating waste.” Humans Right Watch has also deemed the situation in Lebanon a ‘national health crisis’

However, the situation in Lebanon has forced environmental organizations to discover much needed solutions for the country with a size a Connecticut, slowly transforming the country in a ‘playground’ for environmental innovation.