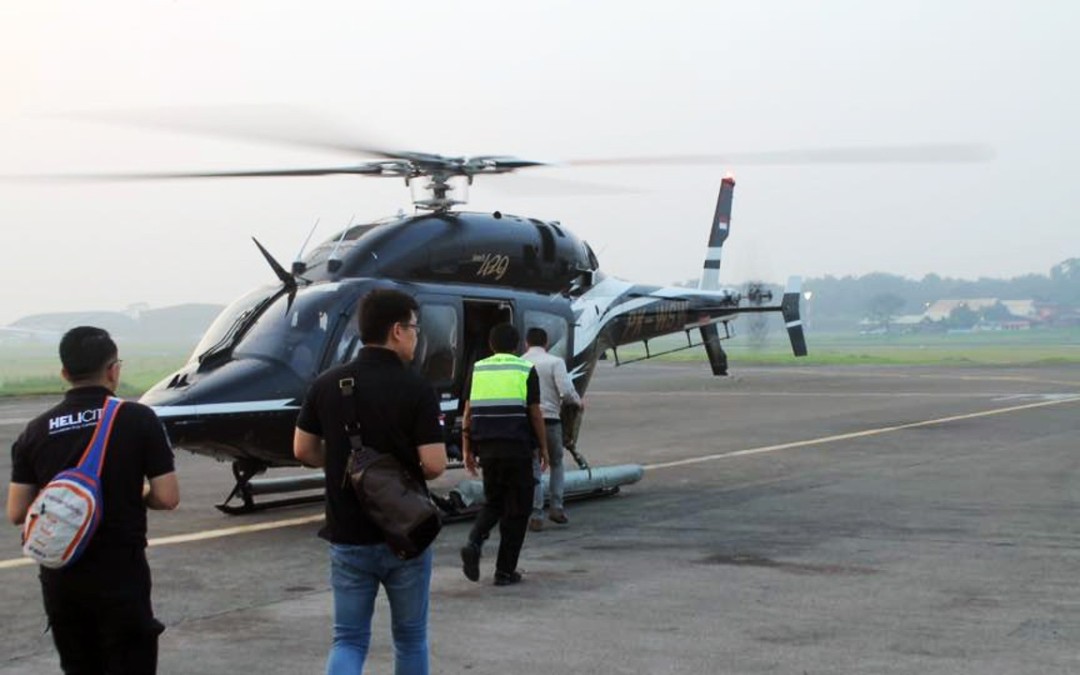 Late for that important business meeting? Sick and tired of dealing with awful traffic all the time? Citizens of numerous Southeast-Asian cities have been fretting over these issues for what seems like an eternity. Fortunately for them, an innovative solution has emerged.

For the citizens of cities like Manila or Jakarta, dealing with terrible traffic can be considered almost a way of life. According to Time Magazine, Jakarta, the capital of Indonesia, is the city with the worst traffic in the world. In fact, it is estimated that the average citizen spends 10 years of their life stuck in traffic. That seems like an extreme and unnecessary amount of time being wasted on idling around while being stuck in traffic. Companies have always been aware of this predicament that so many face, so a new solution has recently emerged called Helicity. Helicity is a on-demand helicopter taxi service that makes it convenient and easy for commuters to zip around the city with ease.

Recently launched in December, Helicity offers connecting flights throughout Jakarta’s inter-city and beyond, expanding outwards to other cities in West Java such as Bandung and Bogor. The company’s founder, Denon Prawiraatmadja, was inspired by other companies in other countries that offered this form of service, a notable example being Blade in New York City, who teamed up with Uber in 2014 to offer helicopter rides around the city. 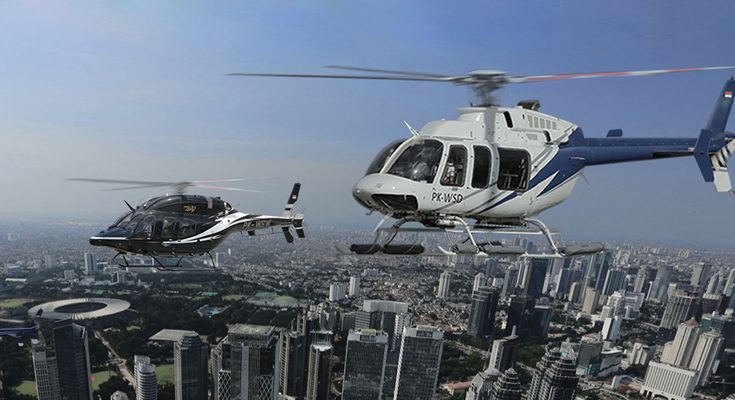 Interestingly, Helicity is offering a different spin on who this service is targeted towards. One might imagine that rides like these would be catered towards individuals who would be willing to fork out exorbitant amounts for the sake of convenience, but this is not the case. Helicity is putting more focus on the middle class market of Jakarta, after noting that a growing number of these individuals are nowadays willing to shell out on services that provide flexibility, speed and convenience. This can be seen in their average ticket price for rides being at around 160 US dollars compared to Uber’s 575 US per seat charges.

Could this be the future of transport in traffic-choked cities in other parts of the world? Analysts say this is very likely, suggesting that in the future, this could even involve autonomous unmanned piloted taxi craft being offered as a service. Many different ride-hailing companies are also trying to offer their own personalized services today, with notable examples being Grab’s Grabheli service and Uber Elevate, both companies specifically working on breaking into the Jakarta and Dubai markets respectively. For now, flying taxis should remain as a relatively accessible but somewhat pricey transport option that people will continue to use on a daily basis. After all, we need to treat ourselves every once in a while.