Are the Parkland Kids Fair Game? 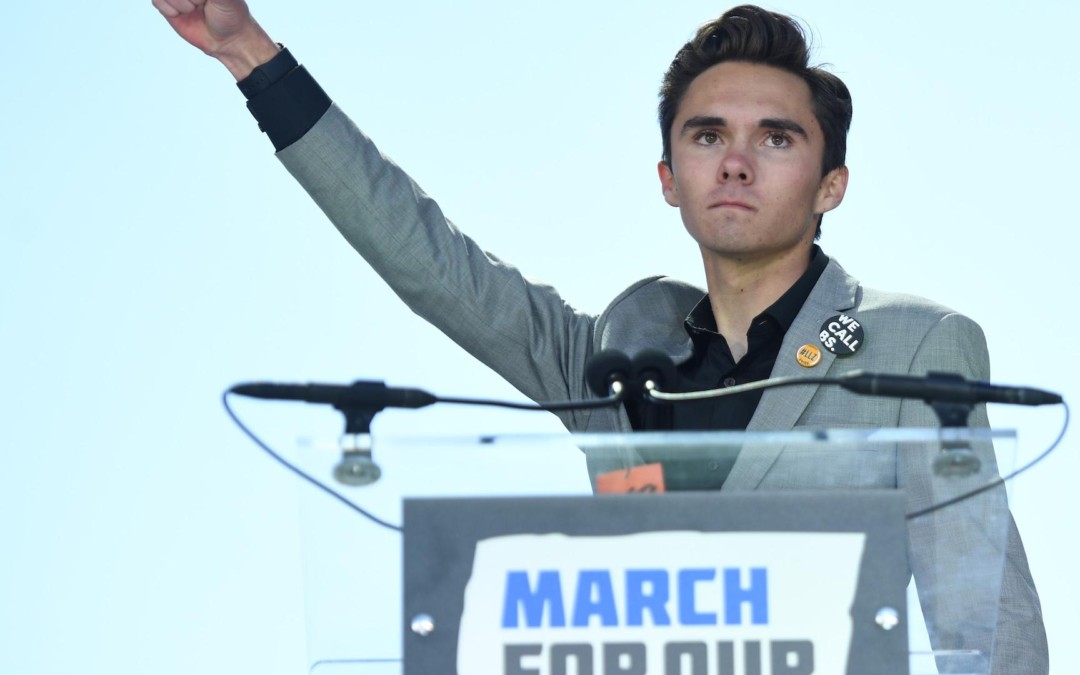 If not their names, the faces of the high school activists from Parkland, Florida have been imprinted in the minds of the American people. Since the aftermath of the shooting at Marjory Stoneman Douglas High School that killed 17 people, the activists from Parkland have been on the nightly news circuit, the daytime talk show circuit, the late night show circuit, and more. Name a circuit, and they’ve probably been on it.

Estimates report that attendance for the March for Our Lives, the nationwide march that the MSD students organized, neared 800,000. That David Hogg and Emma Gonzalez, two particularly outspoken and articulate Parkland students, wield so much power is no surprise, then. The recent debacle between Hogg, a senior at Marjory Stoneman Douglas, and Laura Ingraham, the incendiary talk show host who replaced Bill O’Reilly on Fox News, demonstrates the public sway that these high school students now possess. When Ingraham mocked Hogg for his rejection from UCLA, Hogg fired back with a list of Ingraham’s top 12 advertisers, encouraging them to divest from the Ingraham Angle. In a panicked response to the mass exodus of advertisers, Ingraham conjured a half-baked apology, asserting that it came “in the spirit of Holy Week”.

Although since the shooting the internet has been rife with criticisms of the Parkland activists, the squabble between Laura Ingraham and David Hogg has been the most public to date. Nonetheless, some on the right have been unabashed in their attacks on these students. While Maine House of Representatives candidate Leslie Gibson called Emma Gonzalez a “skinhead lesbian” and conspiracy theorists have accused David Hogg of being a paid crisis actor, others have stuck to milder, more even-tempered criticisms of the students: Ben Shapiro, a conservative commentator and the founder and editor-in-chief of The Daily Wire has dedicated a considerable amount of time to criticizing the #NeverAgain movement.

The onslaught of criticism (and in some cases, hostile attacks) of the Parkland students begs the question: are they fair game? Is is socially acceptable for adults to publicly criticize students?

Yes, I believe it is, but with some caveats.

Many of the attacks on the Parkland students, including those by Laura Ingraham, Leslie Gibson, and InfoWars conspiracy theorists, have been plainly ad hominem. All of these people deserve censure for their actions: these kids should be shielded from nastiness and insults. 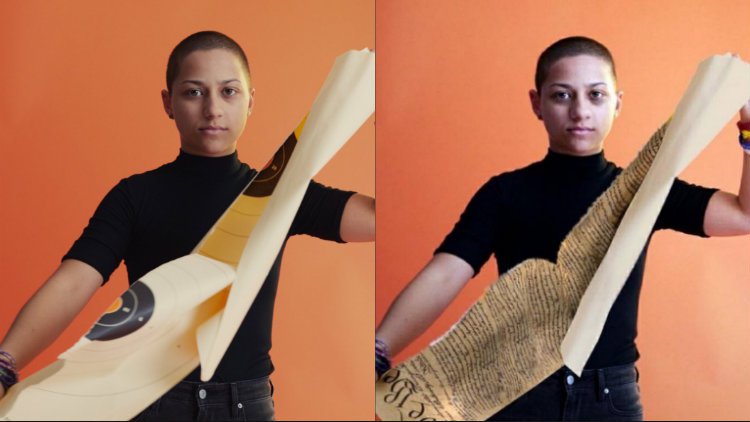 Emma Gonzalez has been a frequent target for hostile, bigoted attacks. Last week, internet trolls altered a video in which Gonzalez tore apart a target to make it appear that she was tearing a constitution. (Photo via Out.com)

Yet, the Parkland students are not exempted from engaging in debate. These students have distinguished their movement through the fearless condemnation of the NRA and idle Washington politicians. Along the way, they have taken aim at some specific people, including Senator Marco Rubio and Governor Rick Scott. They have proved themselves to be adept public speakers and articulate advocates for gun control, so why shouldn’t they be treated like adults? The student activists who have stood up to the establishment and the gun lobby deserve recognition and praise—and through probing them, challenging them, and debating them, one can afford the Parkland students the regard that they deserve.

The March for Our Lives and the National School Walkout will go down in history as some of the most prolific acts of civil disobedience in American history. Student activists have committed themselves to ensuring that the massacre in Parkland remains in the memories of the American people, and so far, they have been successful. But we must not treat these students as delicate snowflakes. They demand that their voice be heard, so it is only fair that their voice be challenged as well.