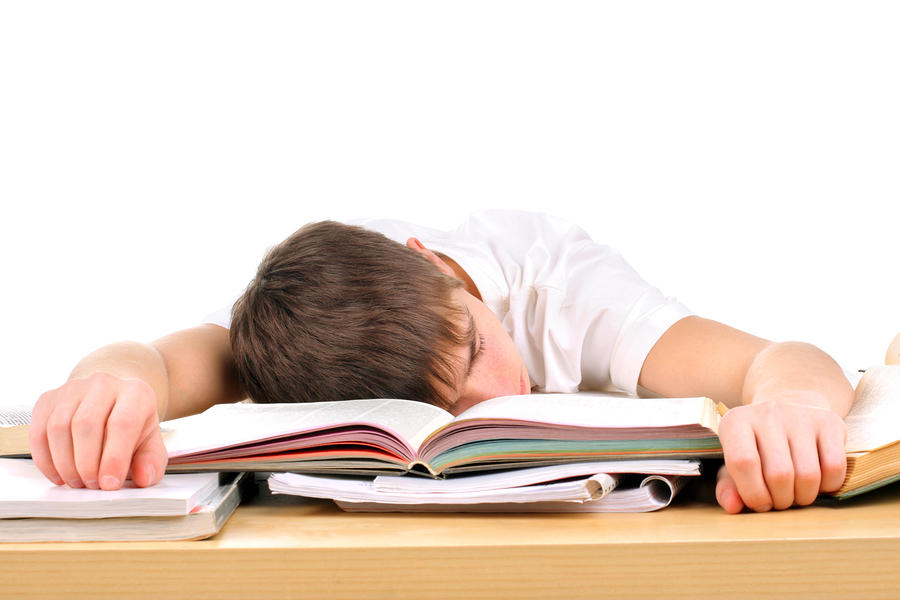 Editor’s Note: Tuck Sleep is an organization that “aims to improve sleep hygiene, health, and wellness through the creation and dissemination of comprehensive, unbiased, free resources.” Tuck has generously offered to contribute a guest article on sleep and student health to the Parkman Post.

The busy lifestyle of the modern teen leaves little time for an important biological function—sleep. The combination of early school start times, demanding academic schedules, extracurricular activities, and time spent socializing leaves many teens getting far less than the recommended nine hours of sleep. But, when school officials, parents, and teens work together to make sleep a priority, the evidence suggests that student safety, health, and performance increases.

High school students often have the earliest start times in a school district. Yet, teens need more sleep to account for their growing bodies. During adolescence, the circadian rhythms, which control the sleep cycle, begin to shift. Preteens get tired around eight or nine o’clock but hormone changes cause the teen sleep cycle to start between ten and eleven o’clock. Consequently, teens get tired later, yet have to get up early for school, leaving many chronically sleep deprived.

Sleep deprivation affects safety especially when it comes to driving. Good sleep improves reaction times, decision-making skills, and reasoning abilities. Studies have compared the vehicle accident rates between high schools with early start times to those with later start times. The evidence shows a 16 percent decrease in teen vehicle accidents when students get more sleep by starting school later in the morning.

Sleep helps the brain stay sharp, but it also affects the body’s ability to fight off infection and maintain a healthy weight. A full night’s rest allows the body to enter the deepest sleep stages, which is when the immune system goes to work repairing damage and fighting potential infections.

Getting enough sleep also helps fight a growing obesity problem. The body releases more ghrelin, the hunger hormone, and less leptin, the satiety hormone when tired. Not only does the body feel hungrier but it also craves the high-fat, sugary foods that contribute to unwanted weight gain. Lack of sleep causes more activity in the reward center of the brain when eating junk food, making it harder to resist.

The benefits of a full night’s sleep are hard to ignore. With a full schedule, many teens will need to make a concentrated effort to get the rest they need. Presenting schools with evidence of the benefits of later start times is a start, but until those changes can be made, personal habits can help teens get better sleep.

The bedroom should promote good sleep. That means a comfortable mattress and pillow as well as the ability to block out all light and sound when it’s time to sleep. A consistent time for going to bed and waking up are important to establish healthy circadian rhythms.

Keeping the sleep cycle on target may also mean shutting off screens a little early. The light from smartphones, e-readers, and television can be bright enough to confuse the brain into thinking it’s time to be awake so they should be shut off one hour before bedtime. With the right habits and parents, teens, and school officials working together, teens can get the rest they need to enhance academic performance and stay safe.