The Future of the Self-Driving Car 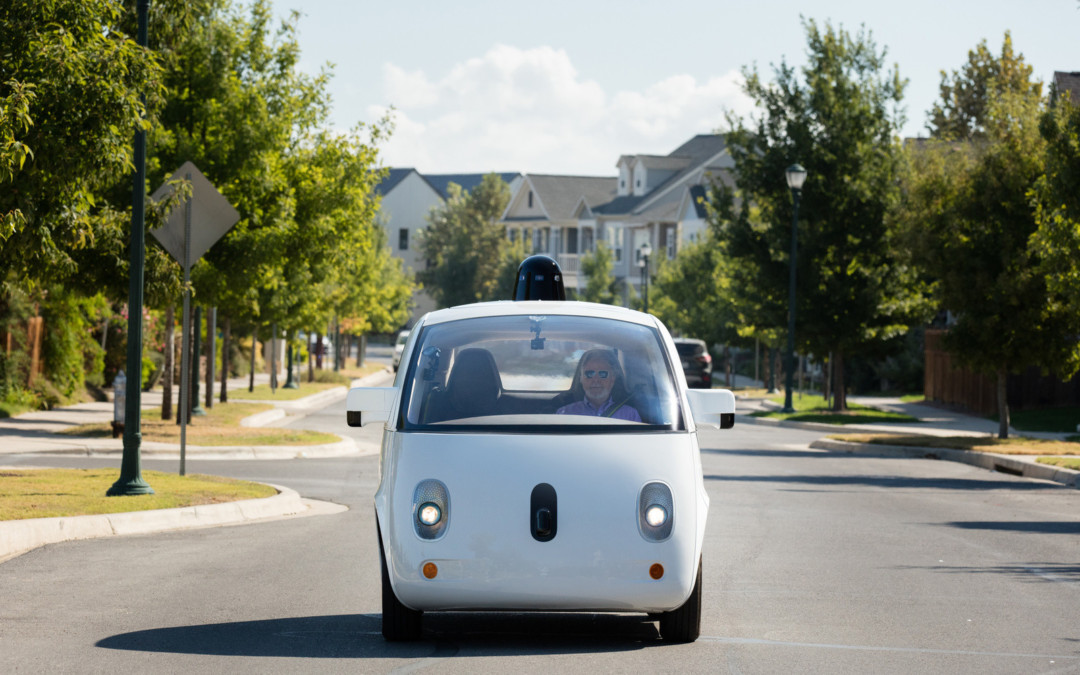 You sit in the driver’s seat of your car––but instead of driving, you are doing something else entirely. Maybe you’re drinking coffee and reading the morning news. Maybe you’re watching Netflix on your phone. Maybe you’re just catching up on some sleep. What may seem like sheer fantasy may soon become reality, and in fact is already reality for some.

This is all thanks to the self-driving car, an innovation that has caught the attention of many around the world. Different variations of the self-driving car have been in development by a multitude of companies for years, and it now seems that the technology isn’t far off from being available to consumers.

It is simply fascinating to think that by 2020, we could see self-driving cars on the road––not to mention that by 2040 it might be considered strange to see someone in a car that doesn’t drive itself. Of course, none of this is definite, but it is nonetheless interesting to consider.

Just in the last couple of days, a wide variety of companies, such as Toyota and Aptiv, have been showcasing their self-driving cars at CES 2018 (short for Consumer Electronics Show). A variety of uses for the self-driving car were displayed, such as delivering pizza.

Perhaps the company that first comes to mind for many when considering the self-driving car is Google. Google’s self-driving car project, “Waymo”, has been in development at the company since 2009. Believe it or not, Waymo is actively testing self-driving cars on public roads, and it seems that it is only a matter of time before consumers might get their hands on these cars. Yet again, Google appears ready to change the game forever.

Apple is another name mentioned frequently when discussing the development of self-driving cars, though the company has consistently shied away from discussing their plans on the topic. Still, it is interesting to imagine what a company like Apple may do with such a technology, and it seems inevitable that they will in some way get involved with self-driving cars.

Clearly, the interest in self-driving cars is high, and only growing with the passage of time. However, there are definitely some concerns about the introduction self-driving cars. For one, it’s still a very scary thought for many to be in a car where they have no control over the car besides giving it a destination. What if the car messes up? These cars are run on computers after all, and computers do fail. Though the self-driving car would certainly help in ridding the roads of human error, they would bring computer error to the table, which must be considered. And beyond that, with such a reliance on computers, it would seem reasonable that these cars would be susceptible to hacking, which could lead to disastrous consequences.

Despite all this, it seems clear that the self-driving car is the future whether we want it or not, and it is only a matter of time before it becomes normal to see someone taking a nap as their car brings them to work.