North Korea Reaches Out for Talks 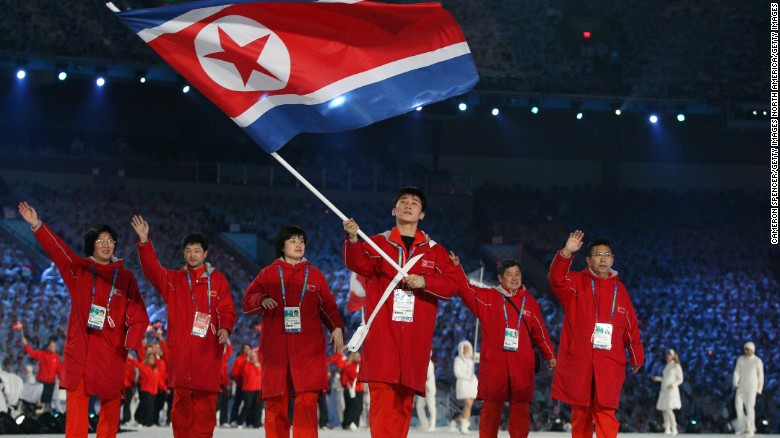 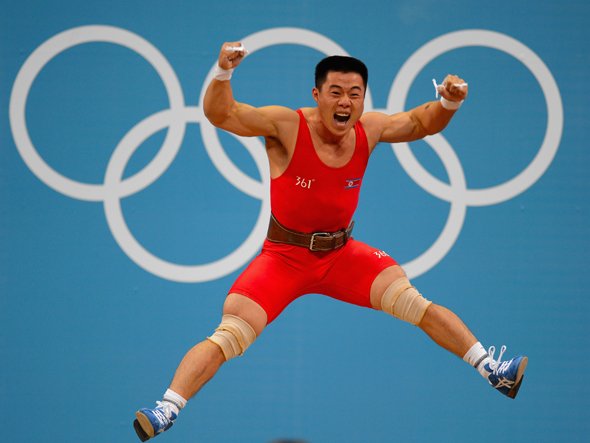 A statement from the International Olympic Committee (IOC) states that they welcome any talks between North Korea and South Korea. The IOC even made an exception for two figure skaters from North Korea, who were not able to register for the Olympics in time.

The high level talks took place at the jointly run Kaesong Complex in North Korea. This complex was opened in 2004 and serves as a point of contact between the North and the South whenever both agree to talk.

Both sides saw this interaction as  important and extraordinary. The North Korean media outlets, are puppeted by the state, praised the talks, saying the relations were “brilliant”.

This is bigger than just the Olympics. There has not been face-face communication in two years, so these recent talks indicate that the North is not hell-bent on destroying peace. Rather, it is seeking to make talks and possibly a treaty. Both sides hope to see the end to the war as there has been no official peace treaty besides an armistice. The Olympics has brought these two countries together and hopefully will continue to keep them in good graces.