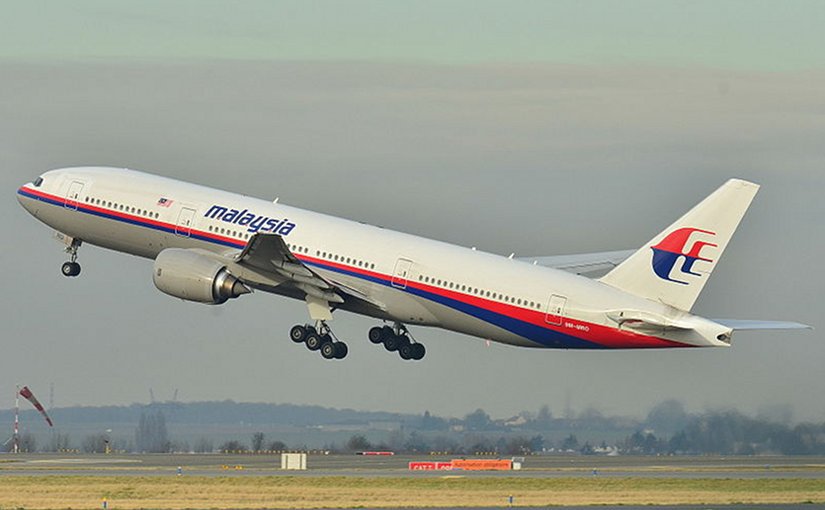 It has been almost four years since the disappearance of Malaysia Airlines Flight 370, one of aviation’s biggest mysteries. The governments of Malaysia, China, and Australia ended the search last January after being unable to find clues for the Boeing 777’s disappearance or its location: only three pieces of debris were confirmed to be a part of the aircraft. However, a private company was just approved by the Malaysian government to commence a new search. Ocean Infinity, a firm based in Houston, Texas, sent a vessel this past week to search for debris in the southern Indian Ocean.

In a statement, Ocean Infinity said that the search vessel “Seabed Constructor”, which left the South African port of Durban on Tuesday, “was taking advantage of favorable weather to move towards the ‘vicinity of the possible search zone’” (NBC Associated Press).

The initial search of the aircraft covered the surface of millions of square kilometers in the Indian Ocean. After, an underwater search scanned over 710,000 square kilometers at depths of 6,000 meters. Although seven pieces of aircraft debris were found washed on islands in the Indian Ocean and the east coast of Africa, there was not enough information to determine what happened to the doomed flight. The search was called off 1,046 days after it began, making it one of the longest searches of its kind, according to the Australian Transportation Safety Bureau (ATSB).

However, knowledge of the plane’s approximate location has improved after further study of the debris. According to the ATSB, the “plane was not configured for a ditching”, which means that the plane most likely ran out of fuel. They also looked at satellite footage, observing objects that could have been MH370 debris. The ATSB says that they have narrowed it to a search area of roughly 25,000 km, which “has the highly likelihood of MH370”.

This new information should help investigators find the wreckage of MH370. The approximate location is still a large unknown, as transmissions from the aircraft stopped after leaving controlled airspace.