Cathy Newman and Jordan Peterson: What Can That Video Show Us? 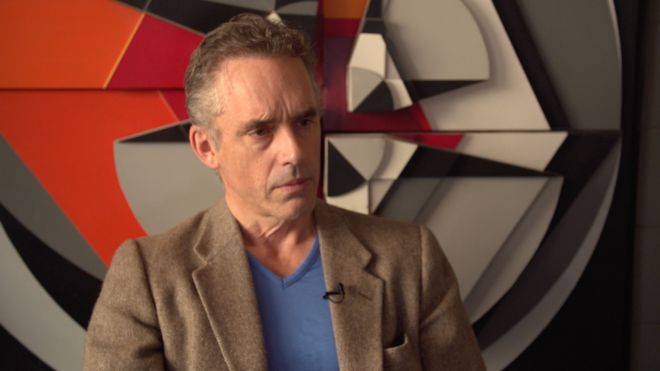 Recently, I watched an interview featuring Jordan Peterson, a Canadian psychologist and professor, and an unapologetic anti-SJW speaker. In this interview, he laid out what he sees as problem in today’s society: the current generation of young men is not mature enough, and therefore men have trouble working in the real world. Caused by a perceived notion that the world is out to get them, their lack of a skin leads to them losing jobs, and most importantly, being bad partners. A simple, relatively easy to defend idea.

Unfortunately, the interviewer, one Cathy Newman, was less than careful with her words and put words into his mouth. In the interview, she speaks like she had asked a leading question and that his hypothetical answer was the answer that she wanted. Unfortunately, she asked no such questions, and came up looking severely embarrassed. This mirrors a trend that we have seen throughout the past few years. On both sides of the aisle, people look at cherry-picked statements, misattributed quotes, or even the originals, and extrapolate false ideas of their opponents views. This type of anti-thought is supported by all types of media. One cannot take in news without confirming some bias.

This is overall a problem for the whole country, as we cannot stand together as a state without addressing how we see the other side. A liberal might look at a conservative and immediately extrapolate what they think the beliefs of that conservative would be, and vice versa. We cannot allow these misconceptions of belief stand between us. In a time when our country is more divided than ever before, we must focus on what unifies us. The style of reporting shown in this video, while enjoyable to watch, will only divide us further. We cannot let this type of reporting become more powerful than it already is.