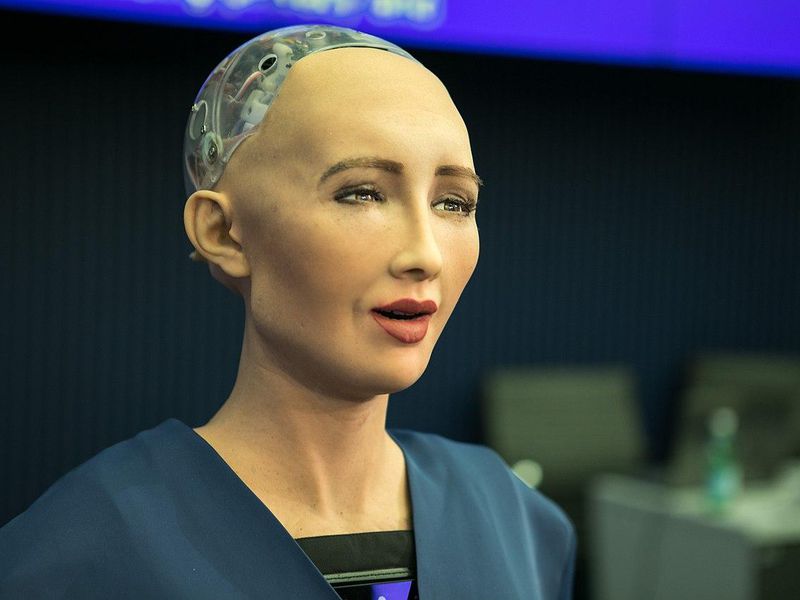 Meet Sophia, Saudi Arabia’s newest citizen. She is intelligent, speaks perfect English and has even made an appearance on The Tonight Show starring Jimmy Fallon. Seems normal enough, right?

Well, not so much actually; she is a humanoid robot.

On Wednesday, October the 25th, Saudi Arabia became the first country in the world to give country citizenship to a robot. Created by Hong Kong company, Hanson Robotics, Sophia told the audience “I am very honored and proud of this unique distinction, this is historical to be the first robot in the world to be recognized with a citizenship.”.

Sophia’s citizenship instantly made global headlines. The announcement received immediate negative backlash and has angered many global viewers. Many took to social media platforms with much criticism, some even questioning that Sophia as a robot technically had more rights than women in Saudi Arabia.

One woman tweeted, “Sofia, the first robot to be granted citizenship in Saudi Arabia, has more rights than the human women there. Strike anyone else as odd?” while another commented,“”I’m wondering if robot Sophia can leave Saudi Arabia without her guardian consent! Since she’s officially Saudi.”

However, a lingering question is whether Sophia will be treated like other woman in Saudi Arabia now that she has officially become a citizen. In an interview with Newsweek, Ali al-Ahmed, director of the Institute for Gulf Affairs, said, “Women in Saudi Arabia have since committed suicide because they couldn’t leave the house, and Sophia is running around. Saudi law doesn’t allow non-Muslims to get citizenship. Did Sophia convert to Islam? What is the religion of this Sophia and why isn’t she wearing hijab? If she applied for citizenship as a human, she wouldn’t get it.”

Many Saudi Arabian women have also expressed their disappointment and anger towards the citizenship of Sophia and the difference between Sophia and other Saudi Arabian woman. Hadeel Shaikh, whose four-year-old child does not have citizenship said,“”It hit a sore spot that a robot has citizenship and my daughter doesn’t.” Many others have also mentioned their disappointment in the fact that Sophia, a robot, has gotten citizenship before many whom have been living in the country for their entire lives. This decision has also comes shortly after Saudi Arabia has begun to increase women’s rights, with the September announcement that women will be allowed to drive.