What to Make of the Latest Developments in the DNC 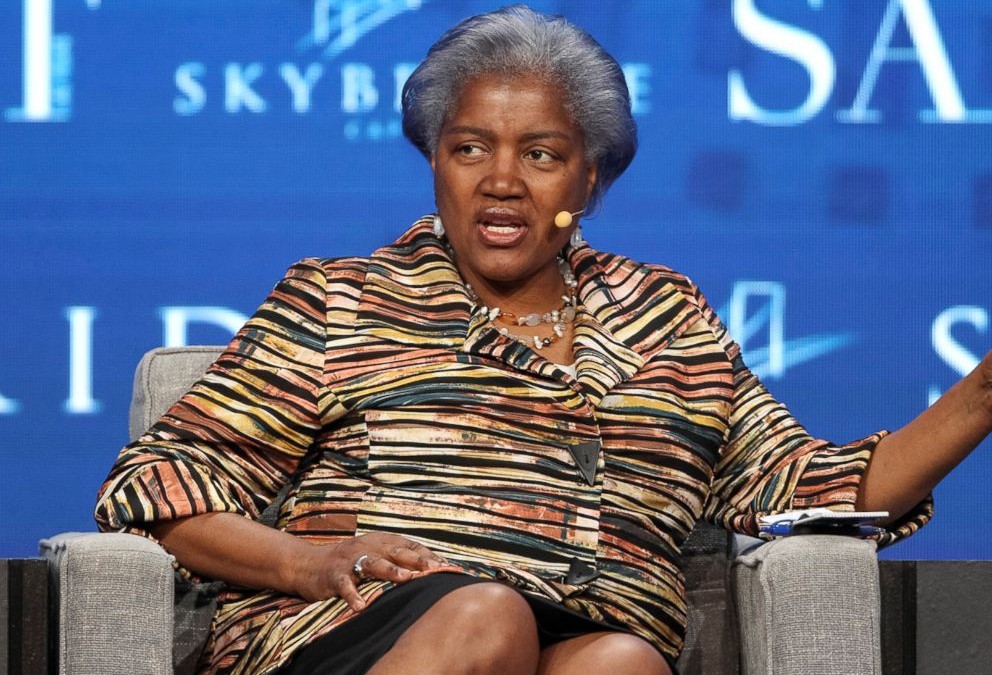 Overshadowed by the Russia narrative, the collusion scandal within the DNC has begun to resurface. Minor concerns about how former DNC chair, Debbie Wasserman Schultz, handled the 2016 primaries were followed by a bombshell revelation: In July, WikiLeaks obtained and disseminated emails from the Democratic National Committee.

These emails demonstrated concerted support for Hillary Clinton within the DNC in the primaries in addition to criticism of Clinton’s competitor Bernie Sanders. Begrudgingly, Wasserman-Schultz resigned and was replaced by Donna Brazile, a contributor on CNN who was accused of inappropriately assisting Hillary Clinton in a presidential debate. To many, Brazile’s leadership only brought about a continuation of the former chair’s corruption.

However, nearly a year after the presidential election, Brazile has spoken out about her experience as DNC chair in her memoir. Among one of her notable reports was the discord between the Clinton aides and the party leaders: Brazile claimed that Clinton’s top aides deprived the DNC of needed funds and that she threatened to replace Clinton with Joe Biden or Cory Booker. She also accused the campaign of neglecting the issue of voter turnout and failing to afford her proper respect as chair.

Most damning is Brazile’s recount of how Hillary Clinton assumed control of the DNC through an agreement between the campaign and the party.  Brazile stated that this deal “was not a criminal act” but “compromised the party’s integrity”.

Brazile’s account not only draws a believable connection between the alleged bias of the party under the leadership of Wasserman-Schultz, but it also cements the Clinton campaign as the culprit for the party’s loss last November. Furthermore, it exonerates her from allegations of wrongdoing.

In the political landscape of today, it is impossible to truly evaluate one’s motives–it is easy to accuse  Brazile of hypocrisy and difficult to determine whether or not she was genuinely averse to the actions of the DNC. Identifying who is opportunistic and who is authentic can be a mystery.

Brazile reported being “haunted” by the murder of Seth Rich, a former DNC staffer whose murder, which occurred just before WikiLeaks’s release of the incriminating emails, drummed up suspicion of DNC corruption from both the left and the right. Fox News, other conservative media outlets, and even President Donald Trump viewed the Rich narrative as advantageous to their agenda, milking the story until the family of the deceased ask Fox News to retract the story.

In fact, Fox News contributor Rod Wheeler filed a lawsuit against fellow Fox News contributor Ed Butowsky for colluding with the White House to advance the baseless story, which claims that Rich had connections with WikiLeaks. By alleging a connection between Rich and WikiLeaks, Butowsky aimed to portray Rich as the staffer responsible for the release of the emails, thus implying that the DNC had him murdered to keep him quiet.

The Seth Rich story has been confirmed as mere right-wing propaganda, but many on the left, particularly those hellbent on believing the accusations of primary rigging, believe the story as well. So does Brazile’s account of her fear regarding the murder of Seth Rich place her in that camp on the left? Nothing is certain, but her decision to even address her fear surrounding Rich’s murder is telling. Unless it was crucial to her experience as DNC chair, the murder of Seth Rich doesn’t seem very relevant. After all, why would she, the chairwoman of the party, fear for her life? Could Brazile be intimating something damning by including this tidbit of information?

In her memoir, Brazile provides a new perspective on what actually happened within the DNC during the 2016 election cycle. She both introduces new information that incriminates the Clinton campaign and confirms fears previously expressed. Her account has been received with considerable backlash, to which she has responded, “go to hell”. Such an impassioned response to critics shows that Brazile is willing to stand by her story and that she will not be bullied by opponents. Most of all, it seems that she seeks to distinguish herself from the persona that the DNC imparted on her.