The Sad Reality of Gun Violence 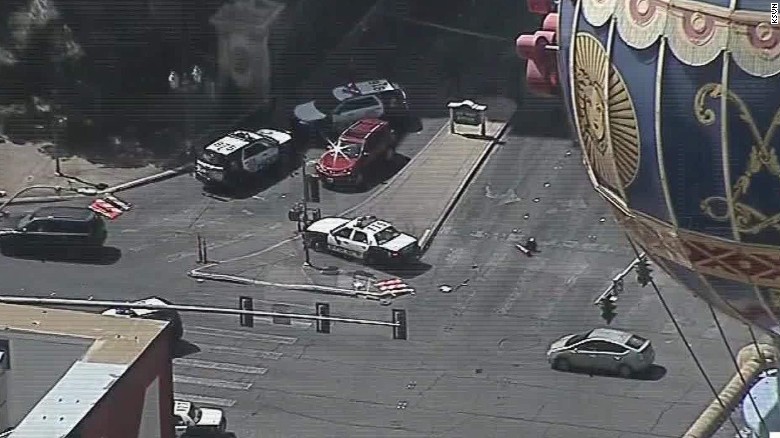 A gunshot. The one sound in existence that causes the most despair. The sound seems to echo from one side of the world to the other. The source, the gun, is a very controversial tool. It kills and saves lives simultaneously. But, when they fall into the wrong hands, the tool can only kill, and never do good. There have been laws and regulations set for gun control and licences, but those rules are have failed in preventing premeditated mass shootings. The disproportionate amount of gun deaths per capita in the United States should inspire more action from our legislators than a consolatory tweet. And while many, particularly the gun lobby, defend firearm possession as an effective means of self-defense, anyone authorized to buy or sell any type of firearm should either be constantly monitored. Or better yet, all firearms should be banned, as they are always dangerous in the wrong hands.

One does not have to look very far to find an example of firearm misuse: they range from accidental shootings to mass murder. An example of an accident was Wednesday, september twenty-seventh. At a home-run day care in Michigan, a toddler found a gun and was playing with it. He ended up shooting two other toddlers, both who were rushed straight to the hospital straight after according to WPXI news.* While this was an accident, the very possible outcome of death demonstrates the deadliness of firearms. Aside from tragic accidental shootings, the elephant in the room is the Las Vegas shooting. At least 59 people have been proclaimed dead in this mass shooting. According to the New York times, the shooter brought many suitcases full of firearms into his hotel room, and from there he fired upon a crowd of thousands.** These are both depressing examples of what a gun can do when used improperly for any reason. If one were to make the argument that they can also be used for good, such as for self-defense reasons, then he is wrong. It is impossible to argue that guns can do good; they are designed to do wrong.

Events like these can only happen if people are not stopped. If there is someone known to have a firearm, he or she should be constantly monitored by law enforcement to the end of a monthly check. This can help authorities determine if someone can be considered dangerous with their firearm and take appropriate steps to remove the threat because no one should feel unsafe. Along with monitoring gun owners, law enforcement should be allowed to confiscate firearms if they deem that someone is being unsafe or careless with them. Such gun confiscations can avert potential shootings by emotionally unstable gun owners. According to the Battered Women’s Justice Project, “While the immediate removal of a firearm from a domestic violence scene offers obvious benefits, some studies have found that most individuals who had a firearm seized from them did not seek return of their weapons, effectively creating a longer cooling-off period for those who did not seek the return of their guns.”*** If guns are confiscated, the threat is eliminated; it is that simple.

But how does one obtain a gun? As CNN puts it, “It’s not that difficult to buy a gun in America. Hundreds of stores sell guns, from big chains like Walmart to family-run shops like Ken’s Sporting Goods & Liquor Store in Crescent, OR. Or you can attend one of the dozens of gun shows that take place almost every weekend nationwide. American citizens also regularly buy guns from neighbors or family members.”**** Essentially, almost anyone can get a gun from anywhere. This is the root of the problem. As long as anyone has access to a gun, anyone can do anything at any time. There is no stopping people with malicious intent if they cannot be stopped from buying guns. This is why there should not really be any firearms sold, ever. There is no legitimate reason firearms should be sold in any type of urban or suburban area. Things like licences and vendors should just not exist because everyone will be better off without them. A comprehensive gun ban could have prevented the mass shooting epidemic that has ravaged the United States.

To put it simply, a gun is meant to do harm to many; no good can be done with them. There ought to be no normal citizen allowed to posses them, but anyone with firearms must always be watched. The right to bear arms is for purposes of self defense, but the onslaught of deadly mass shootings have transformed guns into instruments of destruction. There is no right that constitutes killing another for any reason. If a gun is the difference between life and death; no one wants to take that risk, so no one should have to. Likewise, if a gun is the difference between sanity and insanity; no one wants to take that risk either. Overall, there are too many people dying because of guns, and that can be changed.