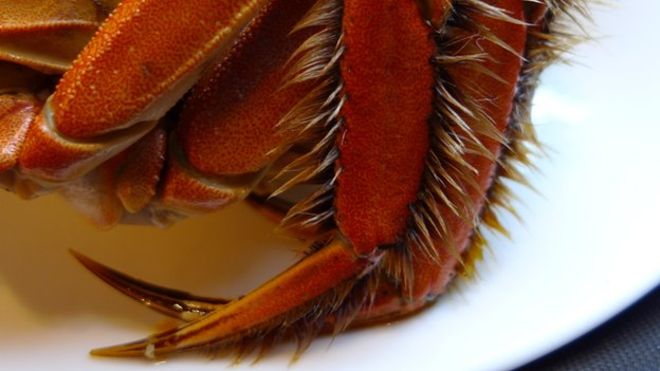 Every October, foodies across Asia eagerly await the arrival of hairy crab season. Although available all year round, the hairy crab is known as a fall delicacy due to the fact they only start to spawn in early fall and become filled with roe. The insatiable craze for its rich, reddish-orange roe even spawned the introduction of special vending machines in China to dispense these highly sought after crustaceans. 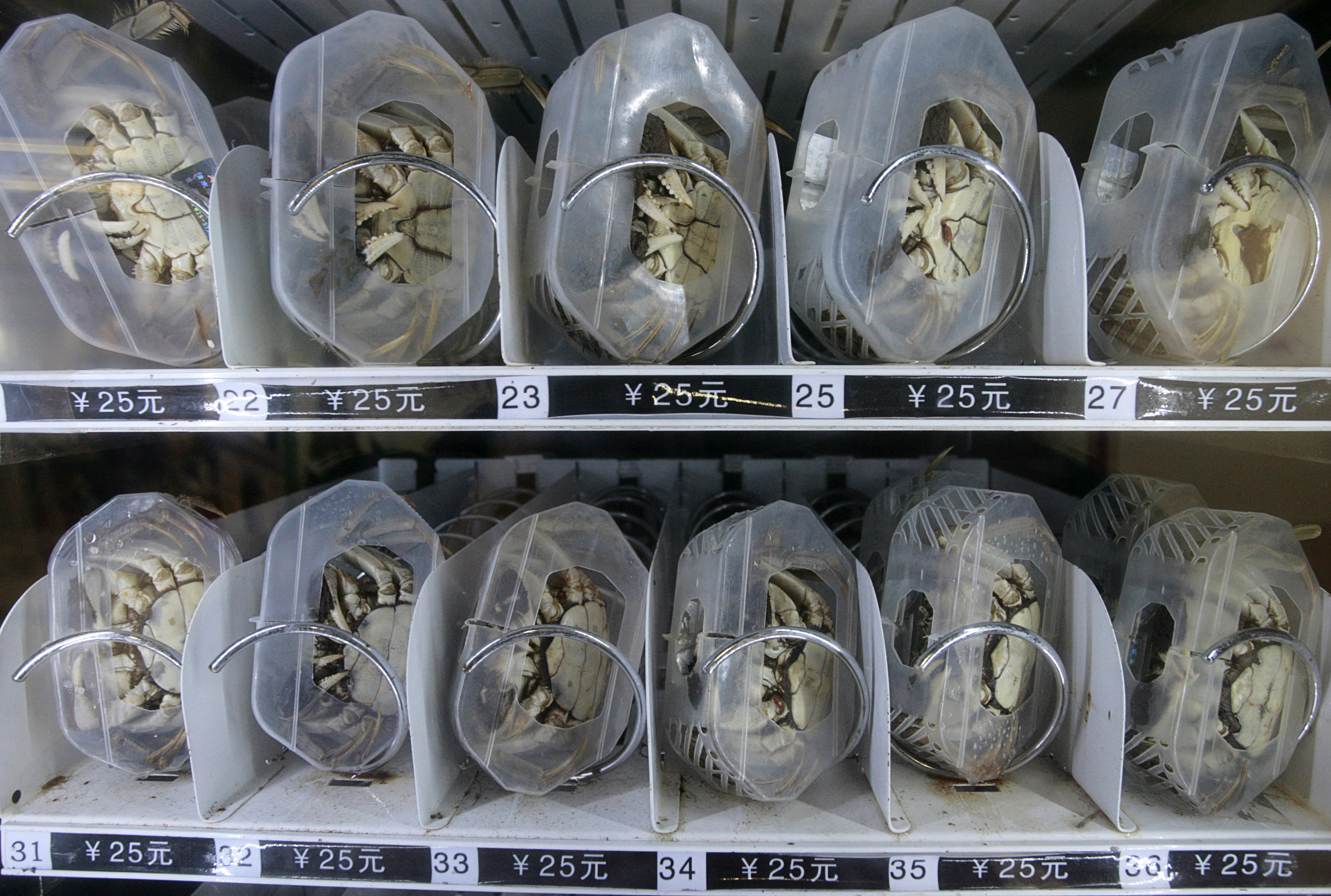 This passion was marred late last year when the Hong Kong Centre for Food Safety made an appalling discovery about the hairy crabs being exported to countries like Hong Kong. Through testing, the Hong Kong Centre for Food Safety reported that it found excessive dioxin levels and dioxin-like polychlorinated biphenyls in every two of the five crabs tested. One sample contained 11.4 picograms of contaminant per gram while the other had 40.3 picograms, well over the safe level of 6.5 picograms. Both chemicals are highly toxic chemical compounds that can cause cancer and damage the reproductive and immune systems.

Ever since this discovery, there has been a call for mainland China authorities to enforce stricter and harsher limits and restrictions. A Chinese Quarantine Bureau official said the bureau has suspended exports from several farms and a task force has been set up to test water and product samples. However, some experts have also said that the cause for the harmful chemicals are the lack of knowledge from the exporters. Sun Xingliang, director of the Wanqing crab farm in Wujiang, said, “It’s the first time that my company’s product has been accused of dioxin contamination in 16 years of exporting. I have no idea what a dioxin is,” Sun said.

However, this issue of the hairy crabs points to a much larger global problem: food safety. In our ever-globalizing world, the transportation and exportation of food globally has slowly become a lot simpler. Besides the crab incidents in China, there have been countless other food sanitation and safety incidents that have occurred globally.

With recent global newspaper headlines reading ‘Brazilian meat exports drop amid food scare’ and ‘Eggs linked to contamination scare in Europe have entered UK’  it is clear that food safety has become a prevalent and important issue. Brazil, the largest meat and poultry exporter in the world, encountered a corrupt scheme where dozens of health inspectors were allegedly bribed to certify tainted food. In Europe, a number of eggs were contaminated with potentially harmful pesticide. Despite the increasing number of food safety issues globally, the scrutiny of the safety of our food have not increased much or even worse, not increased at all.

According to the Centre for Disease Control and Prevention, 48 million people get ill from over 250 foodborne diseases yearly. With more and more countries heavily relying on global exports, it is essential for the both locally grown and exported food to be checked and monitored strictly to ensure a higher level of food safety.

The issue of food safety is a universal concern. It is also a collective responsibility by everyone in every part of the process until food is put onto each table to ensure the cleanliness and safety of our food. Much like any other important global issue, the issue of food safety is one that needs to be dealt with efficiently. However, with collaboration between countries, organizations and companies, it is definitely an issue that can be conquered. With everyone globally having a part to play, the real crime is what is not done.