Cryptocurrencies in the Future 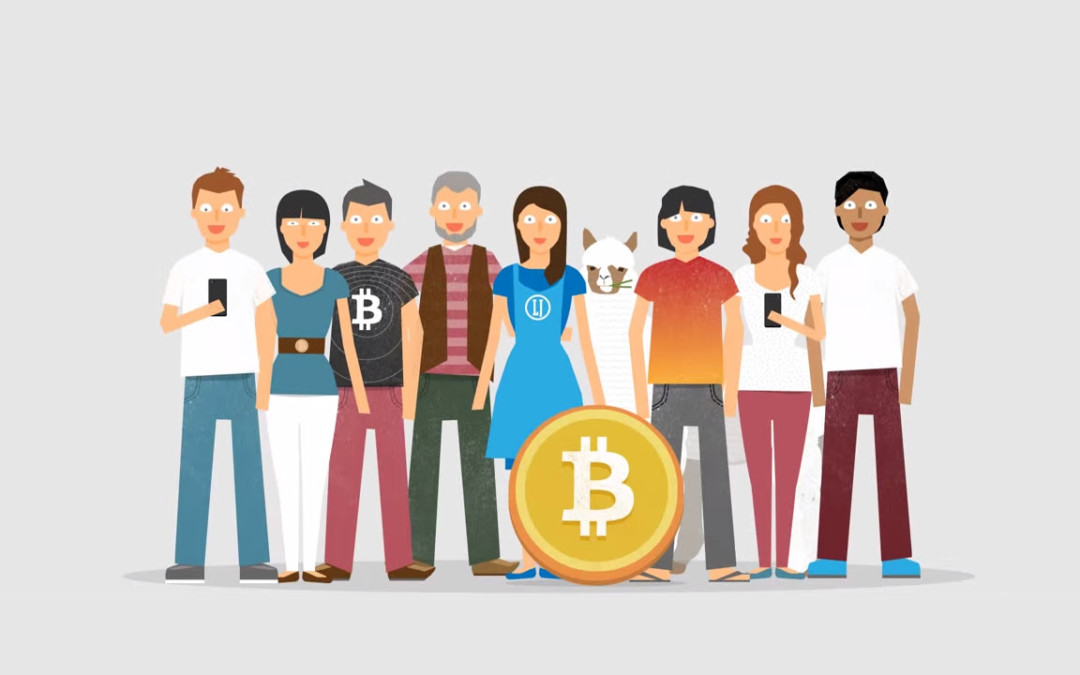 Cryptocurrency was first theorized in the 80’s by a man named David Chaum. He proposed a currency which could be exchanged free of charge without a government or bank interfering with its customers. Chaum also believed a currency free of fraud and manipulation would be more stable than a conventional centralized currency.

It was this original foresight by David Chaum which gave birth to Bitcoin, Ether, B-Money and all the other cryptos out there, yet thirty years later China announced they would be halting all new ICO’s (Initial Coin Offering). What caused a decentralized currency to become controlled by one the largest governments in the world?

The story starts with Bitcoin, originally founded in 2009 during the aftermath of one of the worst financial meltdowns in history. In 2007 and 2008 billions of people around the globe became skeptical of big banks. Public fear of deceit, fraud, and corruption within large banks was pervasive. With billions of dollars in bailouts from the federal reserve, CEOs and executives receiving more compensation than ever before, and millions of Americans defaulting on their mortgages, the financial system as we knew it was sinking, pulling down the entire globe with it.

Not long after, movements like Occupy Wall Street took place, pressuring politicians to crack down on banks by adding regulations and other restrictions that made it close to impossible for banks to make money. As a result, the economy slowed and the amount of lending decreased. Although people from around the globe were in financial turmoil, cryptocurrency was a light at the end of the tunnel.

Since bitcoin’s inception its value has grown from 0 to $4400, making it one of the best investments of all time, but it was not always rainbows and sunshine. Its alleged founder Satoshi Nakamoto created the currency, and not long after went missing and has not been heard from since. It is believed that Nakamoto went into hiding after the currency became realized because he understood the ramifications of creating a digital currency which had no regulation or policing.

Soon after his disappearance, a website named the silk road appeared. Created by Ross Ulbricht, the silk road was a website that used Bitcoins to facilitate transactions. From drugs to nuclear warheads, the Silk Road had it all. Millions of untraceable dollars were being spent on illegal goods and substances through a website with no regulation, so it was a dream come true for criminals, cartels and money launderers. Not long after Ulbricht’s invention of the website, he was arrested and issued a life sentence in a federal prison. With this, Bitcoin gained a reputation as a currency used solely for the exchange of illegal substances. Eventually, the Silk Road story faded, and people remembered the original intention of Bitcoin.

Banks and governments were not a fan of crypto currency at first as they thought it was worthless junk. Furthermore, they feared the competition that Bitcoin presents to their currencies. However, the technology behind it was priceless. Blockchain is the platform on which cryptocurrency is based. In simple terms it’s an advanced way to send a “coin” back and forth from one account to another, much like a wire transfer or remittance. This “coin” is the currency you are sending, and a coins value depends on the currency in which you are sending and the value of the currency. This coin can be split into several pieces known as hash.

Blockchain allows money to be sent free of charge, and there is no room for fraud or corruption. When one sends money through the blockchain it is sent through a network which is all computer processed. Humans never touch the money, making it an error free system. Every blockchain transaction is logged and can never be deleted which ensures the “coin” sent is real and not a counterfeit.

Banks like the idea of converting their computer systems to the blockchain because it would increase efficiency and cut operating costs to a fraction of what they are currently. What banks did not like was the idea of having to use Bitcoin, Ether or other crypto currencies’ infrastructure because it was competition to their currency.

By 2012 Bitcoin had already multiplied in price and investors were hooked; the idea of making hundred percent returns in only a year’s time became the new Wall Street rave. By 2013, billions of Wall Street dollars had been flooded into what was once the idea of the future. Yet, like most things with astronomical optimism, a bubble formed. People lost sight of the most important factor: currency.

While Wall Street and other investors were fixated on the idea of making billions of dollars, they forgot that the currency has to be used. For that reason, bitcoin is like gold: it sits on a shelf with a high price tag but it isn’t used for anything productive.

Ironically, gold and Bitcoin could not be more different. Gold is a precious metal which has signified wealth for thousands of years while Bitcoin is a 10 year old digital piece of data. Bitcoin has no substance; the price is based on speculation. There is no one backing up bitcoin. If it crashes, there is no Federal Reserve or tangible item to regain its worth. What Bitcoin has is a creator who was too much of a coward to back his own product, causing billions of dollars to be pumped into something that is only worth as much as the guy next door is willing to pay for it.

Cryptocurrency has become a story of greed, which is too bad, because it has the ability to change the way we as humans view money. Imagine a world where anyone with an internet connection can send or receive currency free of charge with no fear of a bank embezzling your money. The current state of crypto sounds much like Tulip Mania before it all came crashing down, which is when China comes in. Asia in particular has shown a massive liking for Bitcoin. With the yuan worth a fraction of what the USD is worth and China’s long list of regulations, it makes sense that Asia would be the first to truly adopt the idea of crypto.

China stated that they would be halting all future acts of fundraising for new coins. Investors all over the world realized that they could create currencies and sell their coins on speculation, making billions of dollars. The Chinese government believes that is an act of fraud and is working to crack down on the cryptocurrency market. The allegations made by the Chinese government coincide with the bubble in which cryptocurrency is in. It shows that investors will buy just about anything if they believe they can turn a profit from it, China believes it is their duty to stop this before is become too big and potential trillions of investor dollars are lost.

Although Cryptocurrencies change the way people conduct trade it has the potential to become something toxic, and governments believe it is their duty to protect citizens from this phenomenon.