A Schoolgirl’s Battle Against Violence 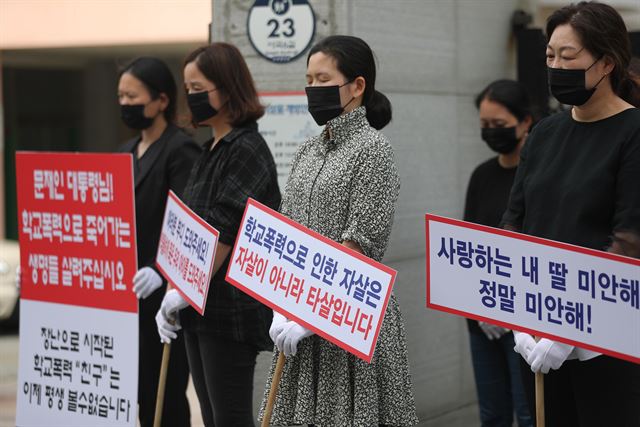 During the past few weeks in South Korea, several incidents regarding bullying swept over the Internet and instigated a lot of reactions. In particular, there was this one case that especially shocked Koreans nationwide when it became publicized. Three young schoolgirls in Busan abused another girl by kicking, hitting, and verbally harassing her in an isolated alley. The perpetrators of abuse used broken glass bottles, steel pipes, and other sort of heavy objects in the vicinity. The twelve year old girl suffered a myriad of injuries, such as tearings on her head and lips, swollen shut eyes, and a bloodied torso. 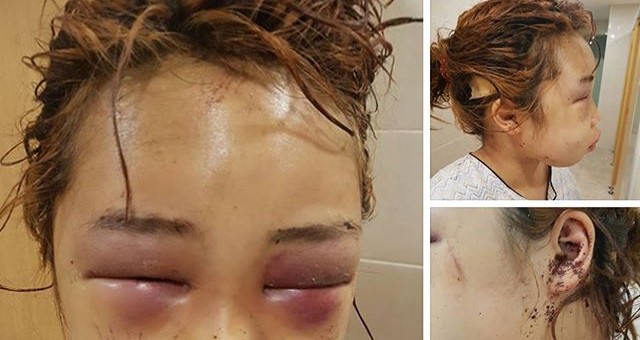 The victim after the attack 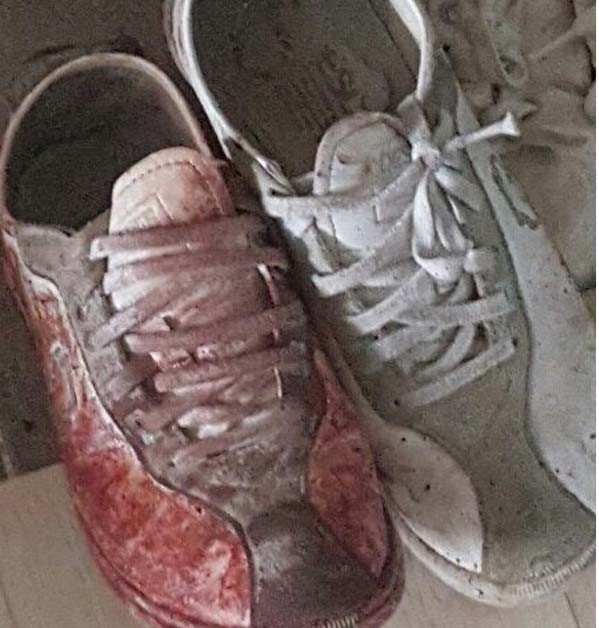 The victim’s sneakers after the incident

This was not the first time that this girl was subject to violence from her peers. Police investigators have found out that the middle schoolers started abusing her when she forgot to return some clothes that she had borrowed. When the victim tried to report these misdeeds to the police, the tormentors threatened her through text, claiming to “kill her” if any one of her friends was vindicated. A few days later, the girl was assaulted again because they thought that she had filed a statement against them. This misunderstanding ed to another round of violence. No matter how many times she cried out for help, her tormentors persisted.

Once people found out about this terrible event, they demanded for harsh punishment on the perpetrators of abuse. However, the harassers were only punished with forty days’ worth of social service work in the community, because as minors, they cannot be held responsible for all of their actions. They are protected under the Law of the Juvenile, which states that they cannot issue arrest warrants, go under substantive examination, or receive medium sentences.

After that incident, there has been a huge backlash to the response of the court. Many citizens have already shouted for the revision or abolition of the Law. Currently, more than 300,000 people have participated in signing the petition for the abolition of the Juvenile Law. Overall, there is a growing sentiment in the political arena that the punishment should be strengthened on the basis of public opinion.

As the full revocation of the Juvenile Law is improbable, it is expected that measures to prevent further teenage cruelty need to be taken before any sort of judicial reform is achieved.