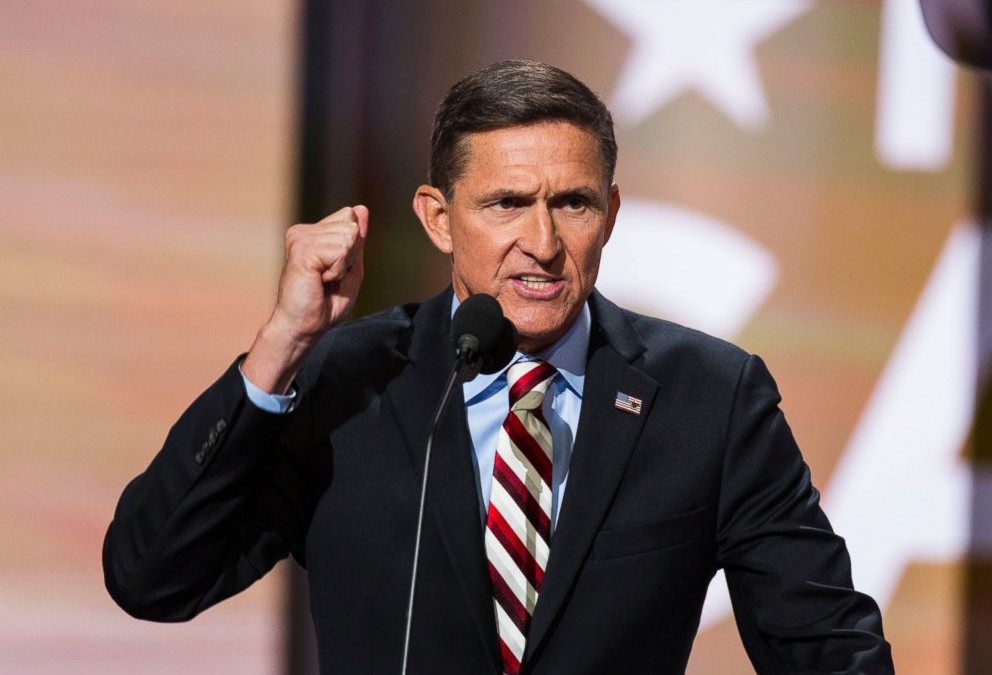 On Monday February 13, 2017, President Donald Trump’s national security advisor Michael Flynn resigned from his position, after facing heavy scrutiny for his phone calls with Russian Ambassador Sergey I. Kislyak before and after Trump’s November election victory.

It was around this time that former President Barack Obama had imposed sanctions on Russia for suspicion that they had interfered with the 2016 Presidential Election through hacking. US Intelligence Officials suspected that Flynn discussed the sanctions with the Russian Ambassador, which is a violation of the Logan Act–a law prohibiting private citizens to communicate with a foreign government without proper authorization in an attempt to sway the decisions of the foreign government.

Days after he took office, Michael Flynn was interviewed by the F.B.I. The Justice Department then notified the White House about the conversation that Mr. Flynn had, which was obtained through a government wiretap of his phone. After the investigation, then acting Attorney General Sally Yates warned that Mr. Flynn was susceptible to blackmail by the Russians. Shortly thereafter Ms. Yates was fired by Trump in an unrelated matter surrounding the immigration ban that she said the Department of Justice would not defend. According to Flynn, the phone call was focused around the logistics of a planned future phone call between the President of the United States and the President of Russia, Vladimir Putin.

US officials investigated these phone calls, and discerned that Mr. Flynn did indeed discuss these sanctions. Flynn had no choice but to admit that he did discuss the sanctions with the ambassador, and that he “inadvertently briefed the Vice President-elect and others with incomplete information.” Mr. Flynn then apologized, and announced his resignation–which the President had requested. The nature of the conversation, however, has not gone public. The question is: did Michael Flynn break any laws during his conversation with the ambassador? What are the government’s next steps in this possibly treasonous case?