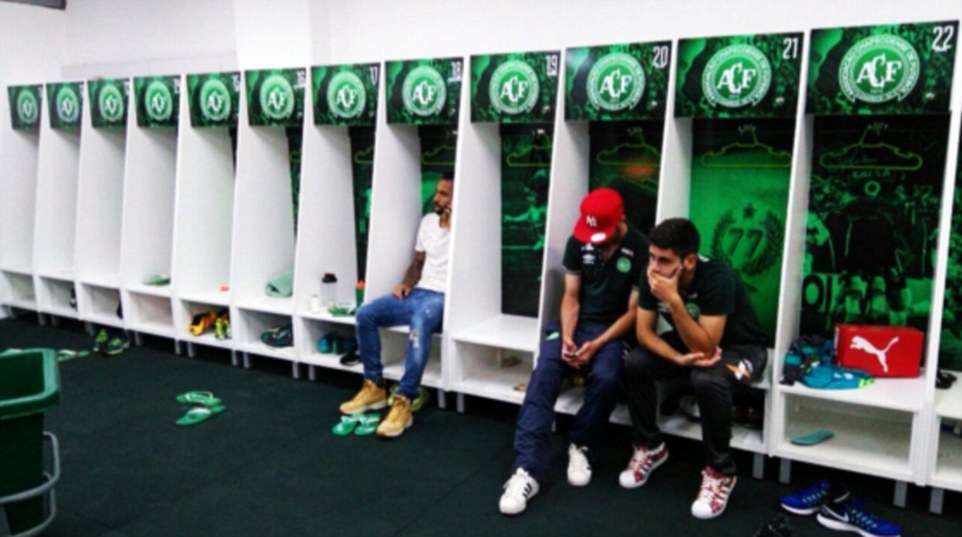 Tuesday morning, people worldwide woke up to the devastating news that Associação Chapecoense de Futebol (AFC), a first tier Brazilian soccer team, was involved in a plane crash monday night en route to their championship game in Columbia for the Copa Sudamericana. This plane crash resulted in the fatalities of 71 of the 76 passengers aboard VivaColombia flight FC 8170. While the details of why the plane crashed are just newly being released, there aren’t any uncertainties regarding the team’s amazing journey leading up to this travesty.

AFC’s season has been a true underdog story. After only recently being promoted to the top division of Brazilian soccer, AFC was not poised to be a threat in the league. The competition AFC was heading to was the South-American equivalent of Europe’s well known Champions League. For such as small, young team such as AFC it was an amazing journey to make it to the finals of a tournament competing against South-America’s strongest soccer clubs. During their run in this tournament, they gained popularity and support of all of Brazil in hopes of a successful tournament run. Although the team met this tragedy prior to the championship game against Atletico Nacional of Colombia, Atletico Nacional of Colombia made the gesture to award the championship to the depleted AFC.

Although the story of the flight is surrounded by extreme grievance and sorrow, there are a few positives. Out of the 76 passengers flying, containing both the team and journalists, three of the players have managed to survive the crash. The back-up goaltender is currently in critical condition after already having one of his legs amputated. Another defender is in “stable condition” while the third surviving player received spinal surgery. Aside from the three surviving players of the crash, a photo of other surviving players has gone viral. One can only imagine the devastation of the few players that did not travel with the team. With the constant traveling involved in competitive sports, this is not the first time such a tragedy has happened. In 2011 the Lokomotiv Yaroslavl hockey team in the KHL (Russian Hockey League) had a very similar disaster when the team’s plane crashed while traveling resulting in many fatalities for the team.

Players of Chapecoense who did not fly, via dailymail.co.uk

The global response to this disaster has been amazing. Although rivalries are prevalent in sports, tragedies like this truly bring communities together. AFC’s competitor teams have all agreed to loan out some of their players to AFC with no charge, to ensure AFC can have a competitive team when they return to action. The Brazilian soccer teams have also agreed that AFC should be exempt from relegation to the second division of Brazilian soccer for the next three years as the team attempts to rebuild. The response in Europe has been great as 100’s of major clubs and players have shown their support on social media. European giant Paris St. Germain, have even offered to send a 40 million Euro donation to the team. In competitive soccer 40 million euros can afford some of the world’s best players, so a donation of this magnitude is extremely generous and thoughtful. Another action taken by PSG was by their leading striker Edinson Cavani who celebrated a goal by removing his jersey showing off a t-shirt he wore under that supports AFC. This action was specifically meaningful because he received a yellow card for his actions: due to sponsorships on the jerseys, there are negative reinforcements for removing a jersey as a celebration. The support Cavani showed is a true sign of the camaraderie and compassion that soccer has worldwide. 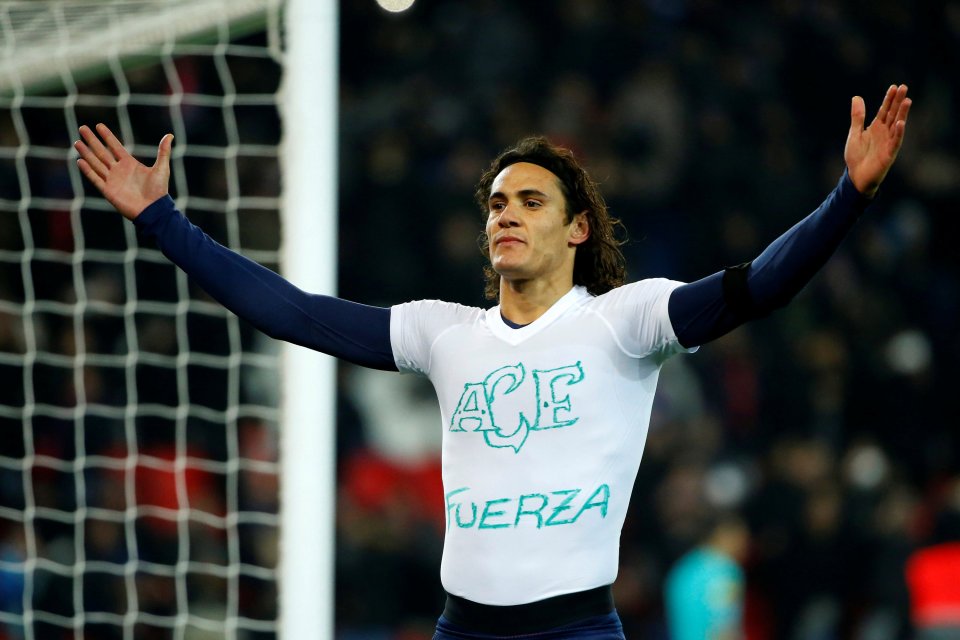 Cavani’s tribute to Chapecoense via Reuters

This continuous signs of support for AFC in such a devastating time is a testament to global communities being able to come together in times of tragedy. I wish the best of of luck to AFC as the continue to cope with their loss and try to imagine moving forward from their current situation.