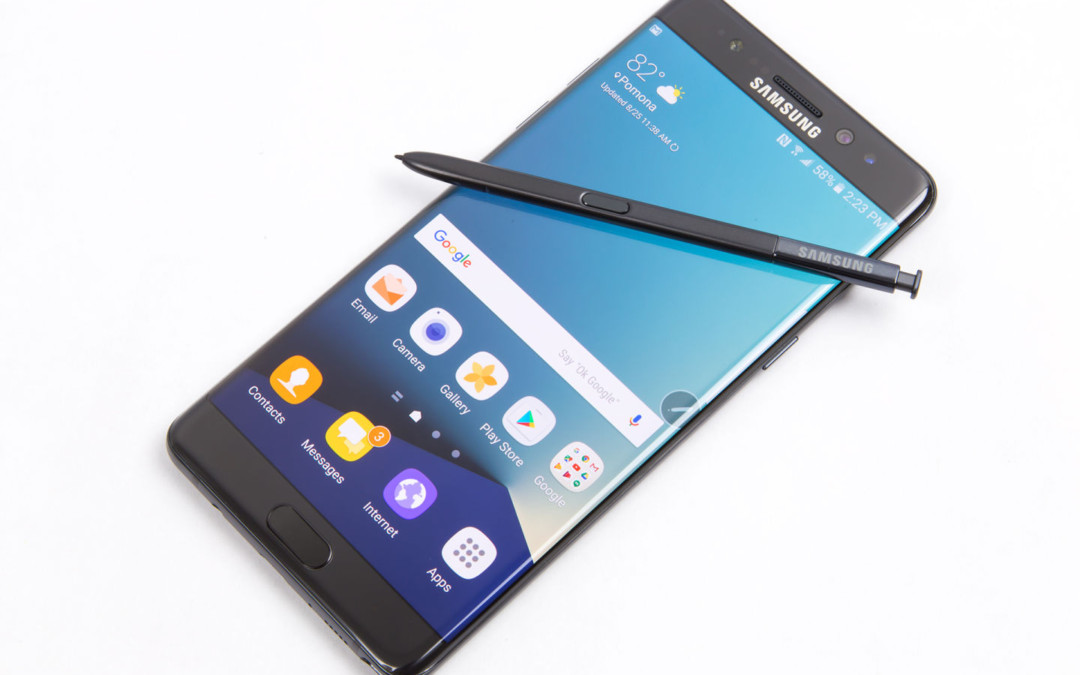 On October 11, 2016, Samsung announced that it will discontinue the production and the sales of the Note 7 as the refurbished ones were able to catch on fire and explode. The Korean technology giant has been competing with Apple for a while now. The Note 7 was a great rival to the iPhone series until reports came in that it was exploding. 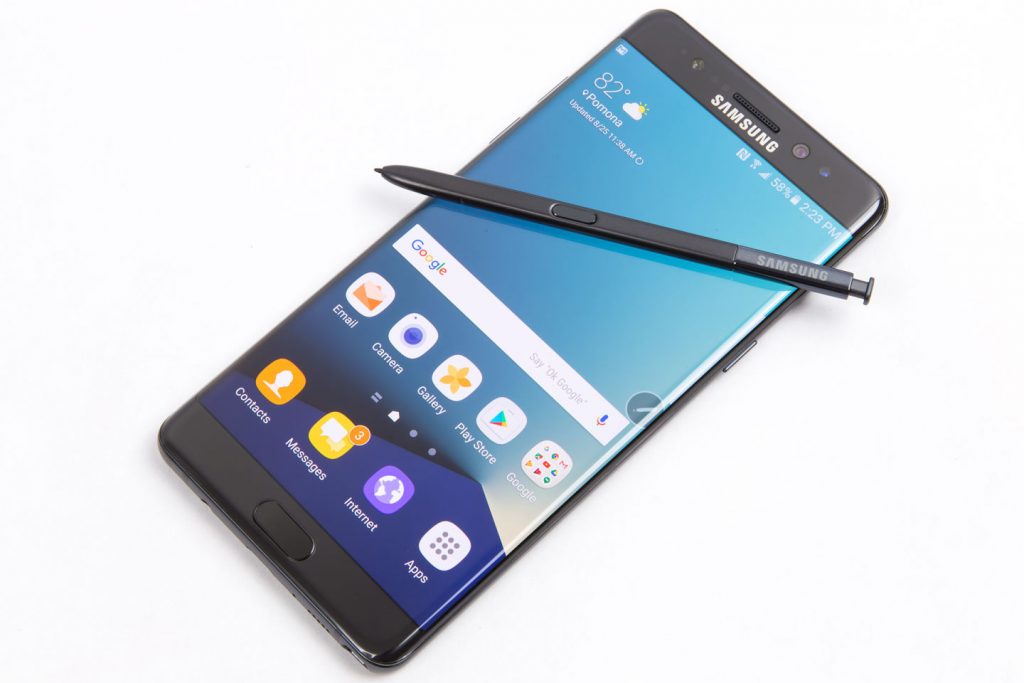 The phones ‘blew up’ because the lithium battery is highly flammable and the slim sheet of metal separating the negative charges from the positive charges was punctured. This small puncture became the part of least resistance, which meant that the energy went through that point. It heated up the puncture point which caused the flammable liquid to catch fire. This fault forced Samsung to recall and replace millions of Note 7’s. After only a few days, the company received reports of the new and replaced phones exploding. Samsung has finally declared that it will no longer be continuing the Note 7 series, effectively retiring the Note 7.

Samsung released a statement saying “Because consumers’ safety remains our top priority, Samsung will ask all carrier and retail partners globally to stop sales and exchanges of the Galaxy Note7 while the investigation is taking place.” Samsung’s stock has plummeted while Apple’s stock shares rose 1.7%. This phone has cost Samsung millions, if not billions of dollars in damage control. The stock will continue to go down because many investors have lost faith in the company to produce both safe and usable phones. 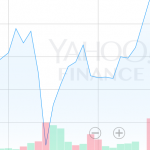 So what does this all mean? For one thing, the Samsung stock has taken a plunge because of this new phone. As this stock plummets, Apple’s stock increases. This happened because people are starting to believe that Samsung is not much of a competitor to Apple. The phone’s flunk has given the company a bad image along with reputation. This plays right into Apple’s hands because now people will look to their phones as both safer and better products than competitors’.

The future for Samsung is getting cloudier. After discontinuing the phone, what will Samsung do next? One thing is for sure, they will definitely change the battery design.

Recently, Samsung has announced the Note 8, signaling that it will not discontinue the series. This is a bold move by Samsung because if this phone has a problem with it, Samsung could lose billions.