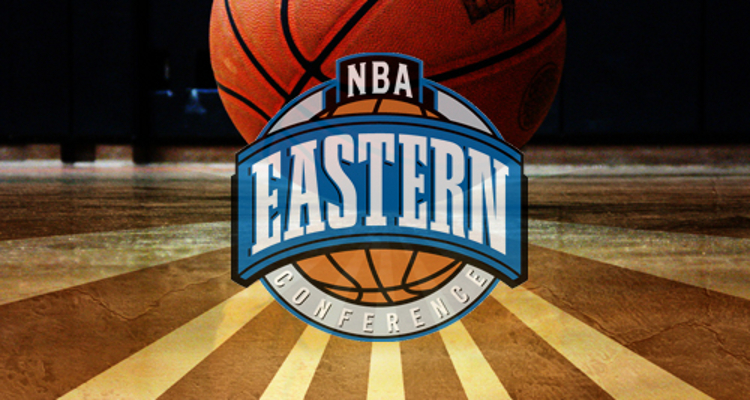 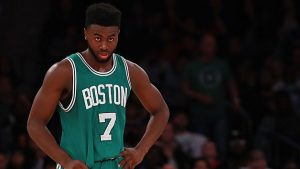 With the addition of a top rookie named Jaylen Brown (Right) and a veteran free-agent Al Horford, the Boston Celtics will be a top contender in the east this season. While losing Center, Jared Sullinger and Shooting Guard Evan Turner, they will still improve their win total from last year and make it to the Eastern Conference Semifinals.

The Raptors have been one of the top teams in the east over the past few years and will remain so this upcoming season. With the addition of Utah Center, Jakob Poeltl, and Boston Center, Jared Sullinger, the Raptors will have a good year. They have star talent in Kyle Lowry and Demar DeRozan, who will help their team to a great season once again. 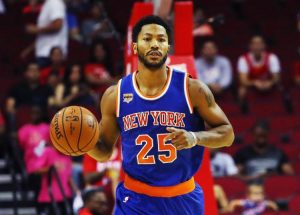 The Knicks were very busy this past offseason acquiring key players including Point Guard and 2010-11 MVP Derrick Rose (Right), Center Joakim Noah, as well as Shooting Guard Courtney Lee, and Point Guard Brandon Jennings. They also added a 7 foot rookie from Duke named Marshall Plumlee, as well as Wichita State star, Shooting Guard Ron Baker. They have added a lot of depth to their team, and with All-Star Carmelo Anthony, and young Latvian phenom Kristaps Porzingis, the Knicks will most likely make the playoffs this year.

The Nets were one of the few teams in the NBA last year to not win over 25 games, and this year will not be much better. During the offseason they added Michigan star Shooting Guard Caris LeVert as well as Jeremy Lin, the Harvard sensation who has played for 6 different teams including the Nets since he entered the league. They lack depth and a star player that can carry their team, which may hurt them this upcoming season. 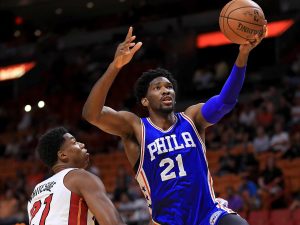 The 76ers were hands-down the worst team in the NBA last year, but with the #1 pick this year they selected Ben Simmons. Another key factor which can affect the success of the 76ers is the health of two promising centers Jahlil Okafor and Joel Embiid (Above) Their record will improve slightly from last season, but they still won’t be a playoff contender.

The Cavs had a relatively quiet offseason, not making any big changes to their roster, and did not draft anyone this year. After winning the NBA Championship last year, many people expect them to go back to the Finals again this year.

The Pistons had a quiet season last year, sneaking into the playoffs as the 8th Seed but getting swept by the NBA Champions, the Cleveland Cavaliers. They drafted Marquette Forward, Henry Ellenson in the 1st Round of the draft who could be a solid back-up for Marcus Morris. Expect them to make another playoff appearance again this year but do not expect them to make it past the second round. 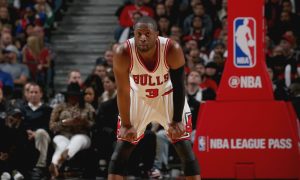 With the additions of Dwyane Wade (Right) and Rajon Rondo, on paper it looks like the Bulls could make a run to the Eastern Conference finals this year. However, with Jimmy Butler also on the team, a lot of people are going to want the ball in their hands. Look for them to possibly deal Jimmy Butler for draft picks and/or young prospects, as they continue their rebuilding process.

The Pacers were busy this past offseason, letting go of point guard George Hill, however adding 2015 all-star, Jeff Teague. They also added former Brooklyn Nets forward, Thaddeus Young who is solid bench player. The Pacers could make a deep run in the playoffs if they stay healthy, but if aging Jeff Teague, or all-star Paul George gets injured Pacers fans could be in for a long season. 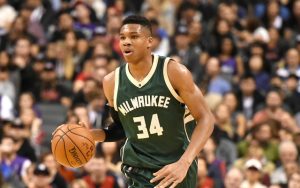 The Bucks are arguably one of the most entertaining teams to watch because they are filled with young talent, such as Giannis Antetokounmpo (Right) and Jabari Parker. They are a solid team who has a good chance at making the playoffs this year if they can put it all together. With 1st Round draft pick, 7 footer Thon Maker, who can also shoot, they could be very good this year.

While the Hawks lost Point Guard, Jeff Teague to the Pacers and Center, Al Horford to the Celtics they acquired Center Dwight Howard, who is an 8 time NBA All-Star, and has been one of the best Centers in the league since 2007. They drafted DeAndre Bembry, from St. Joseph’s who is a solid passing Forward who can get to the basket and score as well as play lock-down D. Look for the Hawks to be a solid playoff team, however not get farther than the second round this year. 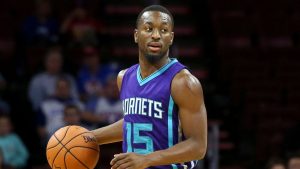 The Charlotte Hornets looked very solid last year however with the losses of Point Guard, Jeremy Lin and Forward Al Jefferson, the Hornets win total will dwindle a little from last season, however they will find a way to sneak back into the playoffs this season with talent in Center, Roy Hibbert, Forward, Michael Kidd-Gilchrist, and Guard, Kemba Walker (Right) as their key players.

With the loss of Heat star Dwyane Wade this past offseason, the Heat will go into rebuilding mode this season, they have star talent in Hassan Whiteside, however they are missing key pieces in their rotation, such as a solid shooting guard, and with the likelihood that the Heat won’t see Chris Bosh on the court for a while, they are in desperate need of a Power Forward.

The Wizards had a disappointing season last year, failing to make the playoffs for the first time in three years. They will have a similar season this year, with their leader, star Point Guard, John Wall carrying the team, and he will try to fight his way back into the playoffs this season. 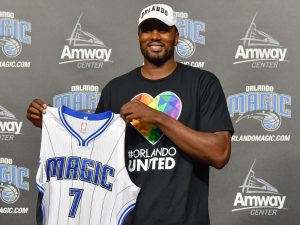 The Orlando Magic did not have a particularly good season last year and they have not had a winning season since the 2011-2012 season, where they made the playoffs. I do not see them having a winning season this year either, however with the addition of Forward, Serge Ibaka (Right), from the Oklahoma City Thunder, their record will improve from last year.