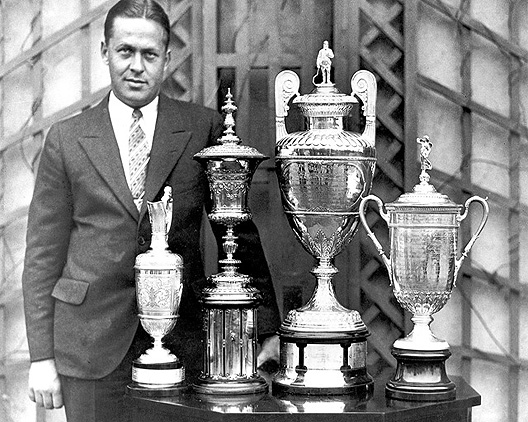 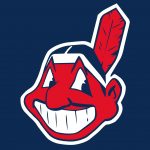 In the wake of the Chicago Cubs’ World Series win versus the Cleveland Indians on November 2nd, which ended a 108 season drought, it may be worthwhile to look at both the MLB and other leagues around the world to see which other franchises have struggled to win a championship. For starters, following the Cubs’ win, it is ironically the Cleveland Indians who now hold the longest drought in the MLB, with their last World Series win in 1948, 68 years ago. 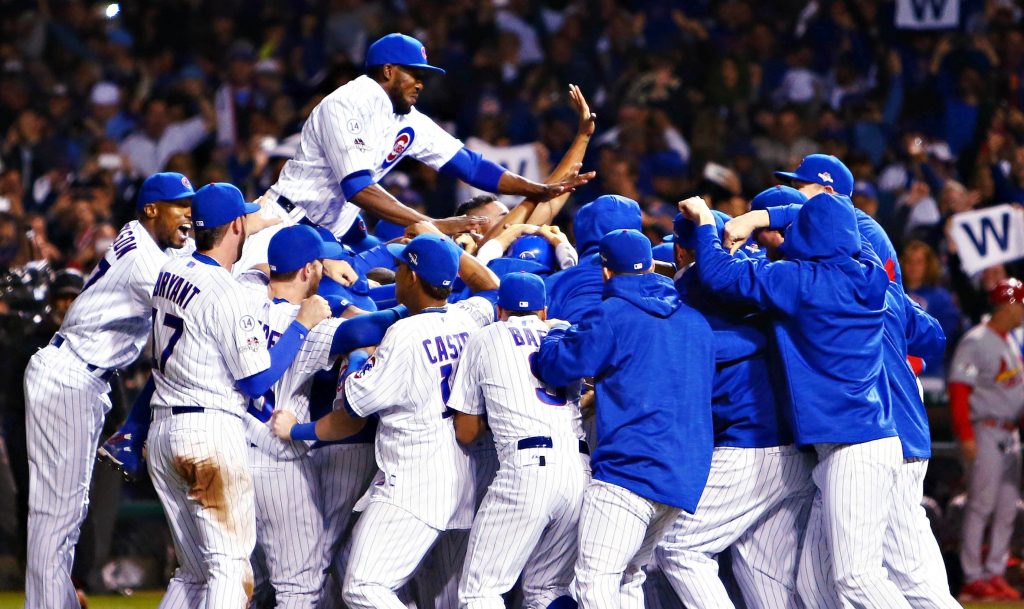 In the MLB itself, there are still 8 franchises that have never won a World Series, all expansion franchises – the Rangers, Astros, Brewers, Padres, Nationals, Mariners, Rockies and Rays. 4 of these franchises were located elsewhere in the past, and have had a generally weak following, which is one of the consequences of being an expansion team.

In the NHL, the Toronto Maple Leafs hold the record for the longest drought, followed by the St. Louis Blues. 12 franchises in the NHL have never won a Stanley Cup, and all of these teams are expansion teams. The Sharks would have won their first Cup last year, but lost to the Penguins last year, unfortunately. As for teams who have been doing rather rough as of late, the Oilers have not reached the post-season in 10 seasons, and the Hurricanes have not reached the post-season in 7 seasons.

In the NFL, there are actually 8 teams tied for the longest drought for the Super Bowl crown, who have all not won in 50 years. These are the Cardinals, Lions, Eagles, Titans, Chargers, Bills, Vikings, and Falcons. The Browns, Jaguars, Bengals, Panthers, and Texans have shorter droughts, but still have never won a Super Bowl. 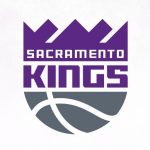 Just to take a look at a sport that isn’t a team game: in golf, there has not been a golfer since Bobby Jones in 1930 who won all four major tournaments in a year. Tiger Woods came awfully close, winning three majors in one year then the Master’s the next year, but even he was not able to win all four major tournaments at the peak of his career. In a sport like golf where one extra swing can cost you a major championship, is it even possible to be so consistent versus the top golfers in the world to win four of these majors? Time will tell, but I would argue it would take a miracle.

Bobby Jones with his four trophies.

In sports, teams that fail to perform can often be locked into a cycle of failure. A consistently underperforming team will lose the hype and fanbase sometimes necessary for a good season, and the profitability lost from less tickets sold will directly affect the money put back into the team to purchase players and create a brand. It is no surprise that newer teams do not have the fanbase necessary to sustain a successful franchise, and sometimes it takes one breakout player or a good collection of players to jumpstart a team. As seen by the amount of teams who have not won a championship ever, some franchises just have not had that start quite yet.