Hillary Clinton and The New Emails: What Exactly is Going on? 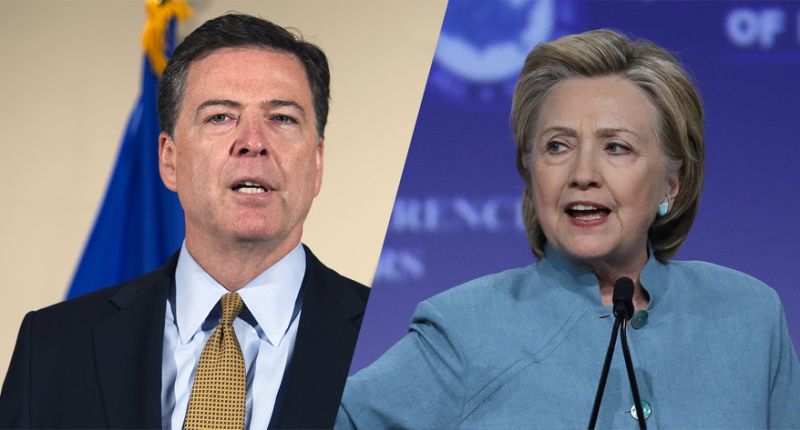 Although the FBI concluded in July that their investigation into Hillary Clinton’s emails showed no evidence of gross negligence, a new trove of emails has recently been discovered. With a high-stakes presidential election looming, the discovery of new emails is certainly a pertinent issue to voters.

The FBI uncovered new emails through the investigation of Anthony Weiner, a former Democratic congressman, who had been accused of sexting minors. Anthony Weiner has a specific connection to the Democratic nominee as he was married to Huma Abedin, an aide to Clinton during her time as Secretary of State and the 2016 presidential election. Some reports claim that the FBI discovered as many as 650,000 new emails that “appear pertinent to investigation” according FBI director James Comey. The FBI is working to determine whether the new emails contained classified information.

James Comey has received harsh criticism, from both Republicans and Democrats, for allowing his political views to intervene with his FBI work after he concluded that Clinton did not commit gross negligence. Furthermore, there are many who have denounced Comey for dropping a bombshell eleven days before an election. Either way, Comey’s presidential preference remains unknown even though he is a longtime Republican. 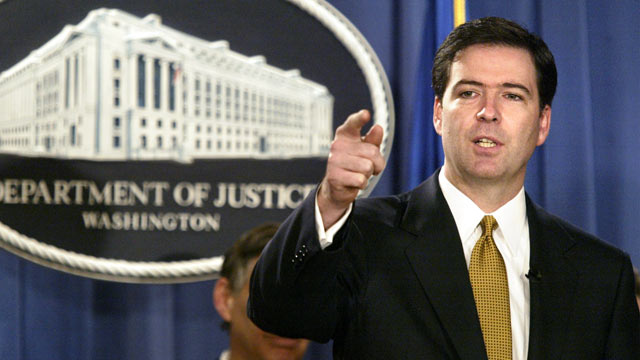 James Comey, Director of the Federal Bureau of Investigation

Both major party candidates have made remarks relating to the new email discovery. Donald Trump has maintained his stance that the media is rigging the election, as he tweeted, “Wow, Twitter, Google, and Facebook are burying the FBI criminal investigation of Clinton. Very dishonest media!”. He has also claimed to be ahead in the polls, thanking the newest details on the email investigation. Donald Trump’s previous allegations of a rigged election are now appearing to be irrational and illegitimate.

Tim Kaine, the running mate of Hillary Clinton, has harshly disparaged Comey and accused him of releasing these emails “to avoid criticism.” Furthermore, Senate Minority leader Harry Reid has cited the Hatch Act in an attack of Comey’s actions. The Office of Special Counsel states that the Hatch Act’s purposes are “to ensure that federal programs are administered in a non-partisan fashion, to protect federal employees from political coercion in the workplace, and to ensure that federal employees are advanced based on merit and not based on political affiliation.” Comey’s action, according to Reid, is an attempt to influence a federal election, which is in violation of the Hatch Act. Furthermore, Attorney General Loretta Lynch, also a Democrat, reportedly opposed Comey’s decision to inform Congress of the newfound emails, for she believed it would influence the election. Lastly, Hillary Clinton’s campaign chairman, John Podesta, called Comey’s letter to Congress “short on fact” and “long on innuendo.”

Perhaps most interestingly, Comey had knowledge of the new emails weeks before he notified the public of their existence. Although many dispute the legitimacy of the new email probe, it is starting to have an impact on presidential polls. For example, a poll conducted by the Washington Post and ABC has shown that three in ten voters are now less likely to vote for Clinton because of the new emails.

It is important to remember that James Comey’s political preferences are unclear. His decision to brief the public of the newly discovered emails has disproved the previous theory that he supports Hillary Clinton. Furthermore, the earlier conclusion that Clinton did not commit gross negligence can be validated as unbiased. So, why did James Comey decide to release the information regarding the new emails? Was it an attempt to prove he is ambivalent? Does he want to influence the election, as some suggest? Or does he truly believe that he chose the appropriate time to disclose the information? Comey’s motives may remain unknown.