Donald Trump and the Rise of Right-Wing Populism 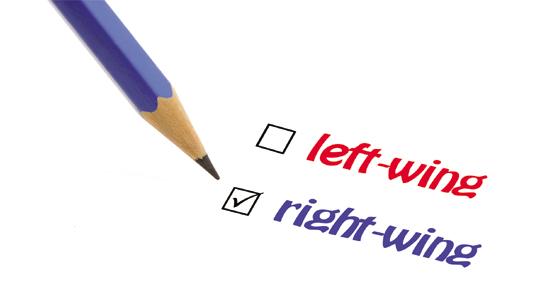 With an impending Trump presidency, naysayers and Trump supporters alike are still in shock:  American political elections, especially presidential elections, rarely involve such an under qualified candidate. Instead, the current electoral system caters to those who have dedicated most of their lives to politics and public service, so businessmen like Donald Trump are part of a rare breed of politician in America. Even Bernie Sanders, who had previous experience as a senator and mayor, was spurned by many as a one-issue candidate. So how did someone who intentionally separates himself from the establishment with almost daily inflammatory remarks win in a country where the political elite has the advantage? And even more, how could someone who mocked a disabled reporter, proposed banning a religious group from entering the United States, and called Mexican immigrants rapists become the president-elect of the United States?

First of all, Donald Trump’s crucial wins in the rust belt (Pennsylvania, Michigan, and Wisconsin) are analyzed in this article. However, it is becoming apparent that nativism, nationalism, and right-wing populism are becoming global epidemics. Brexit demonstrated that there was a multitude of people who were fed up with the status quo and wanted immigration reform. Likewise, in the United States, the right wing majority preferred a businessman with zero political experience over seasoned establishment conservatives like John Kasich, Marco Rubio, and Jeb Bush. They rejected the establishment’s moderately conservative stances on the issues and instead preferred Donald Trump’s far right platform on taxes, immigration, environmental issues, job creation, and more. Many Americans’ latent contempt for the Republican establishment was ignited by Donald Trump. Even though Trump did not have any practical or detailed policy proposals and his opinions on some issues have changed many times, those who were fed up with the system still united around Trump. 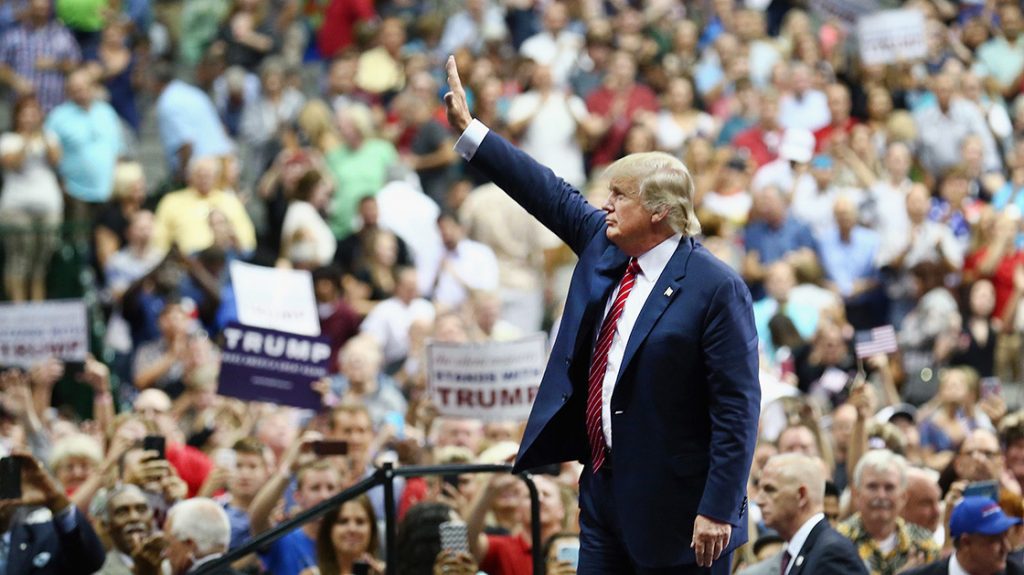 Donald Trump at a rally

In spite of Trump’s unorthodox views, it was no surprise that he won historically red states like Oklahoma and Texas. However, in the article where Colin examines how Trump managed to win three historically blue states, he mentions the anti-establishment sentiment that has been broiling in the rust belt. This anti-status quo mentality, which is a result of economic frustration, is a largely white phenomenon. And Donald Trump, with his claims that immigrants steal jobs from Americans and his general scapegoating of foreigners, incited racism in these frustrated Americans.

As alluded to before, a similar type of right-wing populism can be seen in the Brexit vote: People in the United Kingdom disagreed with the immigration policies of the European Union, prompting many to vote to leave the EU. Nigel Farage, the leader of the UK Independence Party and an international supporter of Donald Trump, is the embodiment of many Brits’ contempt for the establishment. Similarly across the Channel in France, Marine Le Pen is leading a far-right populist movement similar to that of Trump and Farage. Her platform is one of extreme border security and reduced immigration. In nations like Hungary, xenophobia has already become the status quo: Victor Orbán, like the majority of Hungary, is very anti-immigration. Hungary’s far-right is not a populist movement: It is the status quo. 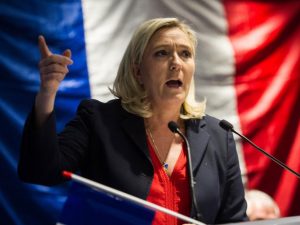 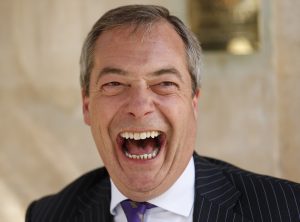 Earlier in the election during the primaries, there were signs of a leftist populist uprising with Bernie Sanders and his radical anti-establishment policies. However, this movement was quelled when Sanders expressed support for Clinton in the general election.

So what will come of a Trump presidency? Will we move to the radical right, emulating the United Kingdom, Brexit and Hungary? Will Trump maintain his far right approach but get shot down? Will Trump decide to compromise with the predominantly Republican House and Senate? Only time will tell.