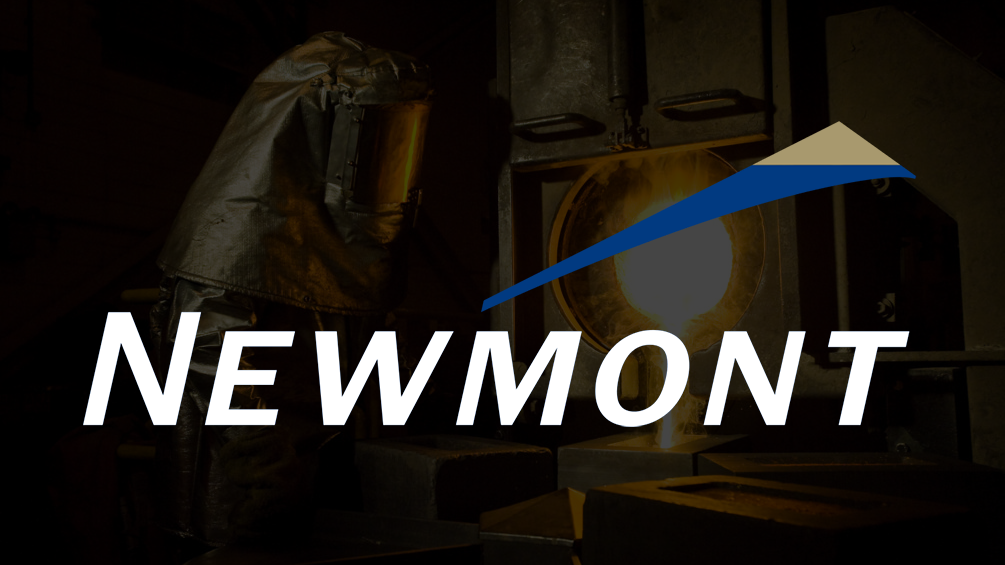 Newmont Mining Corporation is a diversified holding company founded in 1916 by William Boyce Thompson. Specializing in gold investments, Newmont has an approximate reservation of 92 million ounces of gold in equity and operates mines spanning across 5 continents. Due to the fact that Newmont Mining Corporation primarily invests in gold, it would make sense that the price of the corporation’s stock varies directly with that of gold. 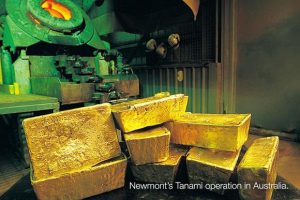 Generally speaking, the price of gold varies inversely with the value of the US dollar and does well in times of economic uncertainty. This would explain why gold hit a record high price of almost $1,900 immediately following the 2008 market-recession. In mid-January of 2016, the price of gold hit a 5 year low of around $1,050. Since then, it has risen about $300 and, although it just recently dipped, there are signs of further rise in price. The price of the Newport Mining Materials stock has been predictably following alongside this trend over the same time-period. 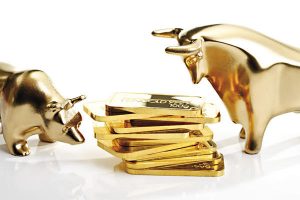 Though the economy has regained strength since the 2008 recession, there are signs, such Deutsche Bank’s refusal to pay the US government a 13 billion-dollar fine for mis-selling mortgage backed securities, that suggest a potential lagging of global markets. The United Nations Conference on Trade and development, in a recent report, hinted towards the possibility of a 3rd stage of the 2008 Financial crisis caused by “deflationary spirals” attributed to Deutsche Bank’s potential crash. Though betting on a recession may feel unsettling, it could yield a handsome return. Even if Deutsche Bank doesn’t crash, the market uncertainty leading up to such an event may drive the price of gold up substantially. 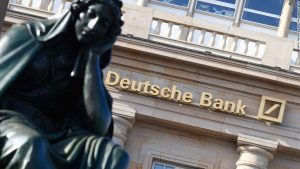 Based on the current state of the economy, It is safe to say that an increase in gold price is likely, however it is not certain. When considering risky investments, any seasoned investor takes into account their risk-to-reward ratio. According to 15 market analysts contributing The Financial Times market analytics section, their optimistic prediction for the price of NEM in 12 months is a rise to $59.00 per share (70.6% increase) their lower, more realistic prediction is a rise to $41.00 per share (18.5% increase), and their median prediction is a rise to $47.00 per share (35.9% increase). According to these predictions, there is a very low risk of losing money on this stock in the long run – making the risk-to-reward ratio extremely favorable. Because of impending market insecurity, it is a great time to buy Newmont Mining corporation, as well as other gold reliant stocks.