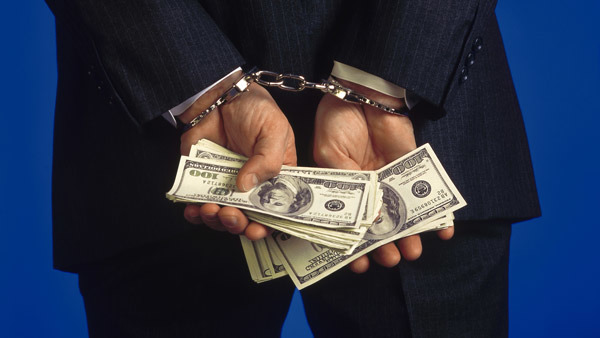 What is insider trading?

Insider trading refers to the process of buying or selling a security, such as a company’s stock, when in the possession of confidential, particularly helpful information about the security. Most often, insider trading occurs when investors trade a certain corporation’s securities after acquiring nonpublic information about an internal development that would affect the value of that corporation’s security. For example, John is the CEO of X pharmaceuticals and Bob is the manager of hedge fund Y. If one day John were to call up Bob and tell him that X pharmaceuticals was in the final stages of buying their competitor, Z pharmaceuticals, before the deal had been publicized, it would be considered “insider trading” if Bob were to use that information and invest in X pharmaceuticals in anticipation of the deal. Insider trading interactions such as the example above are illegal because they give a significant, unfair advantage to the inside investor.

Why was Leon Cooperman sued for insider trading?

Billionaire hedge fund manager Leon Cooperman and his fund, Omega Advisors, have been accused of insider trading because of suspicions relating to a 2010 investment in Atlas Pipeline Partners, a company that specializes in natural gas gathering and processing. According to the SEC vs. Cooperman case summary, Mr. Cooperman used his role as a large shareholder in Atlas Pipeline partners to obtain information regarding an impending sale of Elk City operational facilities, one of APL’s large assets. After having told an APL executive that he would not use the information illegally, he continued to use his knowledge of the deal to reap significant profits, both through Omega Advisors and his personal funds, by trading APL securities in advance of the deal. On the day that the deal had been publicized, APL’s stock price rose by 31%, meaning a 4 million-dollar profit for Cooperman.

What charges could Leon Cooperman face?

If Mr. Cooperman is found guilty of insider trading in the case SEC v. Cooperman in the court of the Eastern District of Pennsylvania he can face a multitude of penalties. Aside from being forced to pay back the 4 million dollar profit that he gained from selling APL securities, he could face additional fines of up to 16 million dollars. The SEC also seeks to ban Cooperman from acting as a director or officer of a public company in the future.