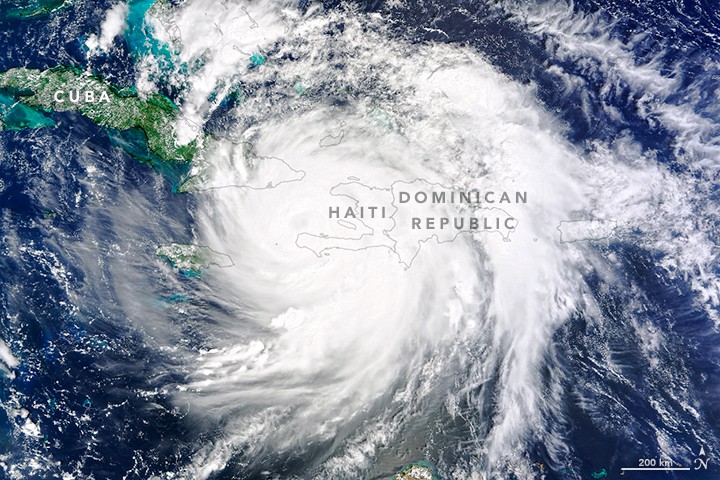 Hurricane Matthew hit Haiti on October 7th, 2016. The hurricane was nothing short of devastating: almost 900 lives were lost, thousands became homeless, and fragile infrastructure crumbled under the force of the hurricane. Over 10% of Haiti’s 10.32 million residents have been affected to varying degrees by the hurricane. Unfortunately for Haiti, who does not come equipped with the same first-world healthcare luxuries and emergency care systems as the United States possesses, many preventable deaths could not be averted, and many people in need of care did not get it in time, and perhaps never will actually get help. 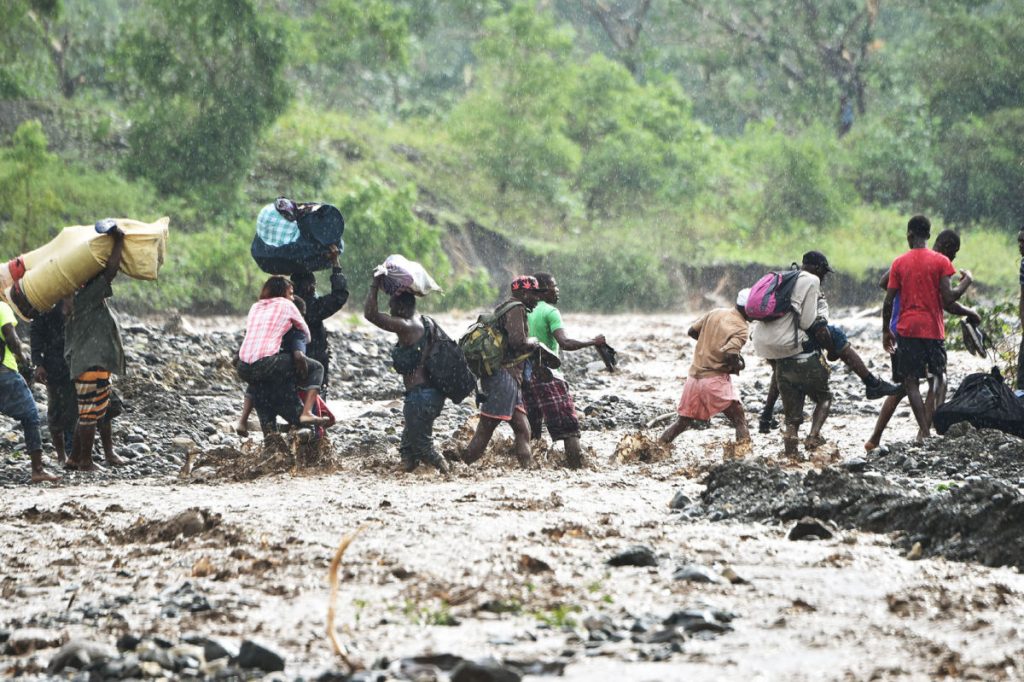 Haitians have been left displaced following the hurricane, often with nowhere to go.

The first apparent consequence of the hurricane is the thousands of destroyed homes. Yet, the problem that is now starting to be clear is that the hurricane has worsened a cholera outbreak that has been ongoing since 2010 in Haiti. It was initially caused by the UN, when they dumped waste into a river, contaminating the water supply for many villages with cholera. Thus, the poverty-stricken people who do not have access to filtered water were forced to drink the infected water, and could easily contract cholera. This initial outbreak had up to 250,000 cases reported in mid-2011, with 4,500 deaths of those cases. The number of cases is unreliable and may be much higher than the reported figure, because Haiti is so disconnected and not everyone can be easily reached. The figure is now in the 700,000s for cases, with 9,000 deaths since 2010.

When Hurricane Matthew reached Haiti, many supply lines for clean water were knocked out, forcing Haitians to drink river water. The hurricane likely spread contaminated water into other water sources, which does not help the fact that many rivers were already contaminated prior to Matthew. At least 200 new cases of cholera have been reported in the wake of the hurricane. Vaccines have limited availability worldwide, and as a result, very few vaccines have been made available in Haiti. The vaccines that have made their way into Haiti have most likely been administered in more developed areas, leaving those who would need it most without the vaccine. Ultimately, the situation in Haiti right now is awful, and there is lots of rebuilding due. Haiti’s striving to build infrastructure and begin to modernize has yet again been delayed by a natural disaster.