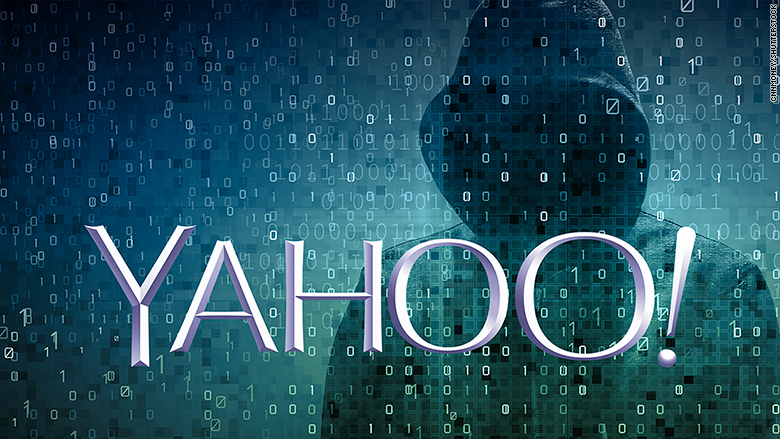 Many would say that Yahoo has lost the prominence that it once held in the early 2000’s. Yahoo has fallen behind the companies such as Google, Microsoft, and Facebook, and shows no promise of catching back up.

But, believe it or not, Yahoo has over 1 billion active monthly users. The important thing to remember is that Yahoo is not one thing but many things: Its services range from email, news,Q&A, and even fantasy football. This would explain why there are so many user accounts registered on Yahoo, and why it would be such a big target for hackers.

The hack took place back in 2014, but was not reported to the public until recently. There were reportedly over 500 million accounts affected by the hack, half of Yahoo’s monthly active user count. A former Yahoo head believes it could be even more, saying “I believe it to be bigger than what’s being reported”, and later said “How they came up with 500 is a mystery,”. The former Yahoo head instead believed that the number was closer to 1 billion, or perhaps even beyond.

The amount of people who could be or have been stolen from, on account of this hack,is incredible. Hacking is growing increasingly dangerous as we start to rely more and more on our computers, cell phones, and tablets. Using simple scams, a hacker could access your password, credit card information, name, social security number -anything. Whatever you put online could be theirs.

“Is someone really going to go through all that trouble just to get my password?” This kind of question is heard very often, and the answer is somewhat simple -yes. People are willing to go after your information because it really is no trouble at all. A hacker doesn’t even need to target you specifically, rather, they can access a database that stores millions of user’s information, and steal not only from you, but from anyone whose information is stored in the database. This is precisely what happened in the Yahoo hack ; rather than trying to target 500 million people specifically, they breached the large user database and collected user information in mass.

And now, all that stolen user information could lead to hacked emails, social media accounts, text messages, all from a simple Yahoo account. Who would’ve thought that signing up for Yahoo fantasy football could lead to such disaster?

This whole occurrence isn’t working out well for Yahoo, expectedly. Verizon, who has been planning on buying Yahoo, is reportedly offering to pay $1 billion less than their original proposal  do to these recent revelations.

If we can learn one thing from this hack, it is to to be as safe and secure online as you can be, because we are all susceptible to being hacked. Do you have the same password for every account? Maybe you should change that. Do you get weird emails with strange links? I’d recommend trashing those ones. All and all, cybercrime is becoming increasingly popular do to its ease and quick results, and we should do whatever possible to fight back and protect ourselves.