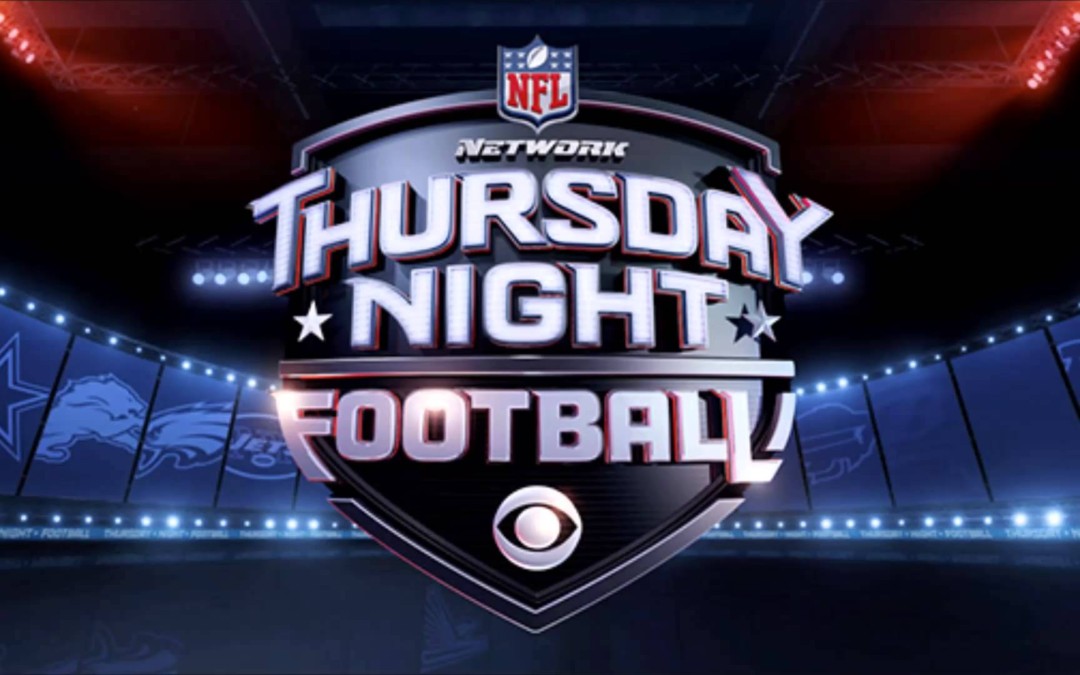 It is week 4 in the 2016 NFL season and I am ready to go! This is always the first week where you can tell the real good teams, from the real bad teams. Who is going to sprint to the playoffs or jog to the draft? Let’s find out our numbers for this week’s preview. 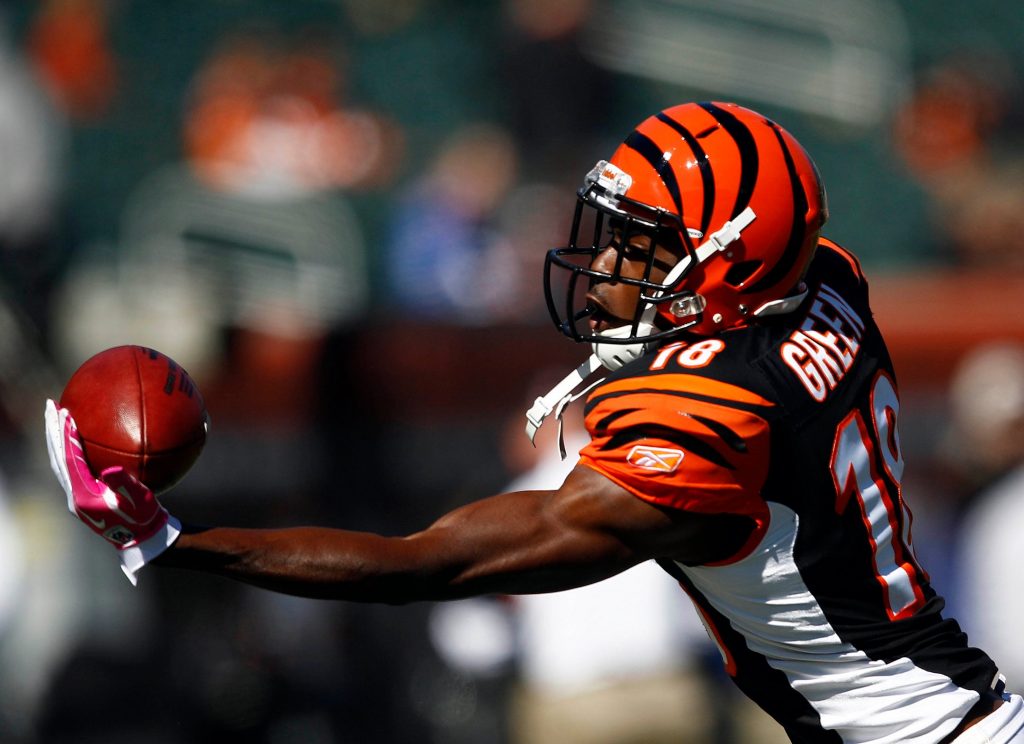 The Bengals have been begging for this game since the beginning of the season. After two tough weeks against strong opponents (Steelers and Broncos) the Bengals are looking to reclaim their spot as a top team in the AFC. The Bengals will control the clock with Jeremy Hill’s smashmouth ability and Andy Dalton will roll with Tyler Eifert and AJ Green. I think the Bengals get a home victory this week and bounce back. The key to the Bengals victory this week will be to control the trenches and open up for play action. The Dolphins front seven are strong and will try to force Andy Dalton to throw. If the Bengals can control the ground game and dominate the trenches they will be able to use their whole playbook. 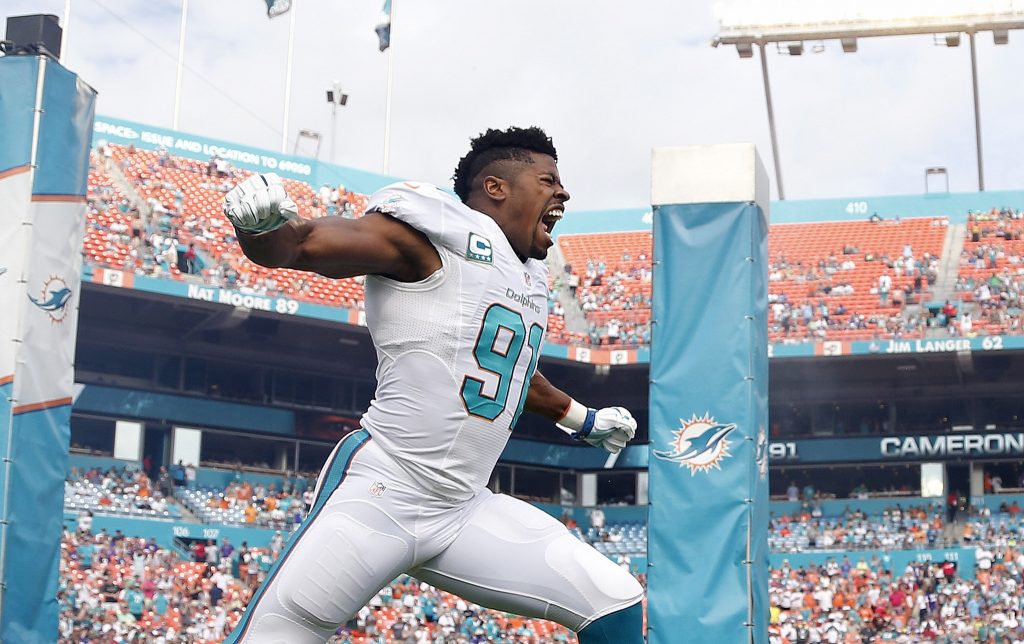 The Dolphins have had an inconsistent start to the season. They looked promising after very close games against the Seahawks and the Patriots that they lost in the end. They then went into a game against the Cleveland Browns with the thought that they could beat them down. The Browns fought the whole game but were starting Cody Kessler at Quarterback rotating snaps with Terrelle Pryor. Not a team that the Dolphins expected to have trouble with. The game was forced into overtime where the Dolphins finished the job. But, a scary moment for Dolphins fans as the previewed worst team in the NFL was on the brink of beating them on their home turf. I think the Dolphins struggle in this one, they just don’t have the firepower of a hard hitting playoff team. If the Dolphins can stop the Bengals up front and pressure Andy Dalton they could give the Bengals problems. Ryan Tannehill has to play well if the Dolphins want to have a shot in this one.