AMD… Just Waking Up, or Past Curfew? 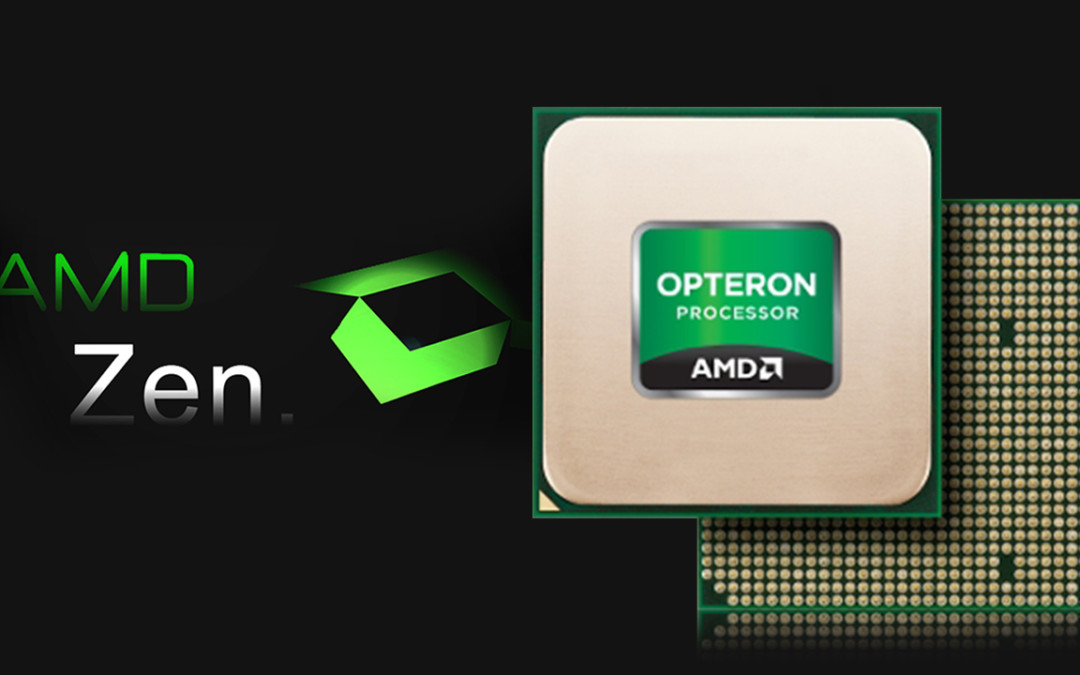 When one thinks of computer chips in the present day, the brand that comes to mind is Intel. The computer they are using probably has an Intel chip, as does mine. But Intel is like any company, and much like a malignant cancer, one of Intel’s competitors is coming back once again to bite them and threatens to take serious market share from them. Intel’s x86 chip has long dominated the market, consequently obtaining an 87.7% market share for processors during Q4 of 2015, compared to AMD’s 12.1%.

AMD blasts into 2017 bearing a secret weapon – well, not so secret anymore. AMD’s new Zen processor seems to match, if not exceed, Intel’s current processor line. This news sent AMD’s stock preemptively flying when they beat on earnings and presented promising guidance with the evidence to show for it during their Q1 earnings release in 2016. The stock rose nearly 50% in one day, from 2.62 to 3.99 dollars per share.

AMD was looking to be just another former tech giant, hiding in the shadows, awaiting their slow and painful death. AMD rose to fame by riding the waves of dot-com bubble, with a boost in technology after successful acquisition of a small startup called NextGen. NextGen, a tiny chip innovator, was giving Intel a run for their money with their own chip designs. AMD made profits of over $1 billion in 2000. But they soon lost a grip on their lead over Intel over the next decade. Terrible spending decisions and a constant lag in infrastructure resulted in a loss of the public’s confidence. Ruin seemed inevitable. They lost over $1 billion in 2012, which nullified the profits of the prior two years.

A few important budget cuts and efforts to raise capital led to the creation of AMD’s Zen architecture, which was licensed to Chinese joint capital effort THATIC, a trade which could yield a cool $300 million in profits. AMD is also making major breakthroughs in the GPU (graphics card) field, and is challenging Nvidia’s firm grasp on the market. AMD is surely poised to start climbing back up to the top of the industry, but it is surely not there yet.

AMD’s Zen chip could very easily be a failure. And, perhaps, a chip that is “just as good” as Intel’s current offerings simply does not satisfy consumers in the current market setting. AMD can competitively price against Intel’s chip, but such an action would prompt a reaction from Intel. It will take success with the Zen chip, consistent growth in the GPU field as well as some beneficial business deals to take AMD to the height of its potential. It is up to the investor to decide for his/herself whether AMD’s new developments will live up to the hype. As for me, I think the Zen chip will bring AMD back into competition with Intel, and that is enough incentive for me to invest.

AMD stock is currently valued at 6.17. The stock price was hovering around 2.00 prior to the Zen announcement, which shot it up to a max of 8.00. It has stabilized around 6.00, but it could fall right back down if Zen turns out to be a failure. Likewise, it could again hit 8.00 if Zen is a success. What knocked it down to 6.00 was a recent public offering by AMD, who sold stock and bonds to raise money for paying off existing debts and to invest into the future. While this move devalued the stock, it is a smart – and necessary – action, looking towards the future. AMD clearly expects stability as a result of their recent developments and the offering is a promising sign of the company’s internal confidence. A strong quarterly report followed by a successful release and rollout of their Zen chip will put AMD in a good place, and perhaps wake the sleeping bear that is the 47-year old software company. A lack of those things will mean AMD will go right back to sleep.
Disclosure: I am long AMD.