Stepping Toward a More Progressive America

The legalization of gay marriage and, in some states, marijuana, have marked an era of progressiveness in America. However we are still lacking in one aspect of great desire within the liberal population: further practice of affirmative action as well as greater recognition of women and minorities at a national level. This concept does not only hold its validity in the reduction of the wage gap or in leveling out incarceration rates, but also in the celebration of these groups’ cultures. Recently, the United States Treasury confirmed that they will be implementing changes in our currency that will help us further this progressive era. Most notably, former President Andrew Jackson will be replaced by incredible abolitionist and humanitarian, Harriet Tubman.

Among the world’s most powerful countries, America is one of the last to feature a woman on their currency. The Australian dollar features a wide range of historical figures ranging from bush poets to prominent ex-convict businesswomen, whereas America exclusively features past presidents (with the exception of Benjamin Franklin). The English pound prominently features the esteemed Queen Elizabeth II as well as Elizabeth Pry, a Quaker philanthropist and penal reformer. The obvious exceptions in this matter are the Euro, which features only historical landmarks, and the Chinese Yuan which almost only features Chariman Mao Zedong, founder of the People’s Republic of China. 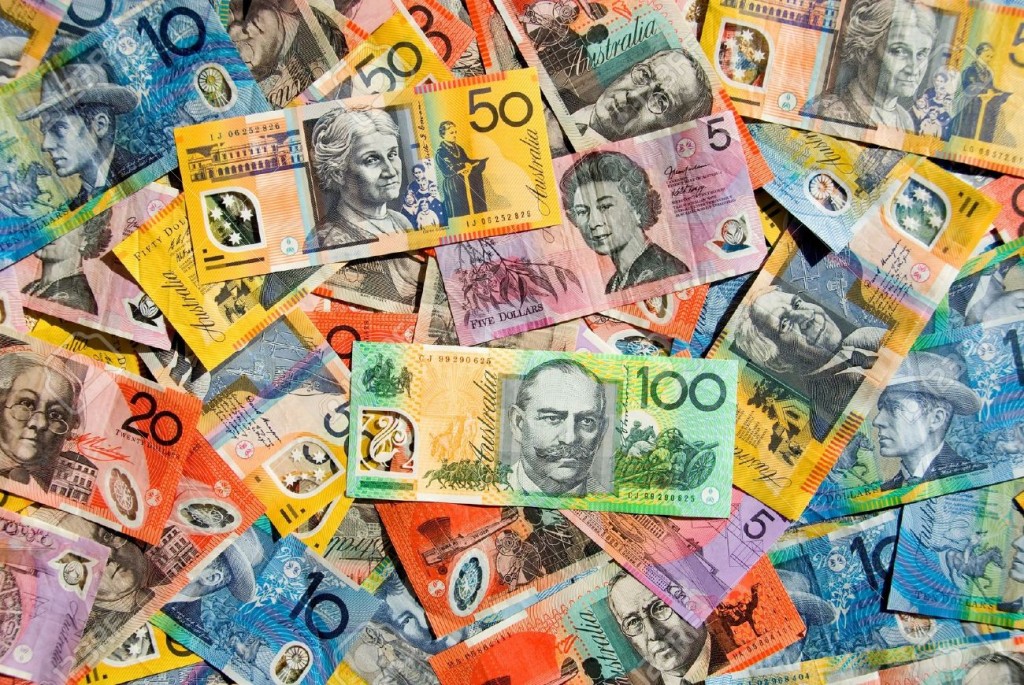 The general murmur surrounding this topic almost unanimously touches upon the important question: Why Harriet Tubman? This choice in historical figure took as much strenuous consideration as choosing the president to be replaced. Harriet Tubman, in short, was arguably the most impactful abolitionist during the civil rights era. Tubman helped foster the transportation of hundreds of slaves into freedom via the underground railroad. Andrew Jackson, however, was a slaveholder and lead several genocidal attacks on Native American people. Yes, it is true that there are 3 other presidents, who appear on currency, that also owned slaves. However, Jackson was outspoken in his distrust in paper currency and held the belief that bullion was the better alternative. This factor was very likely taken into account by the treasury during their decision may be even justified as a tribute to his beliefs. 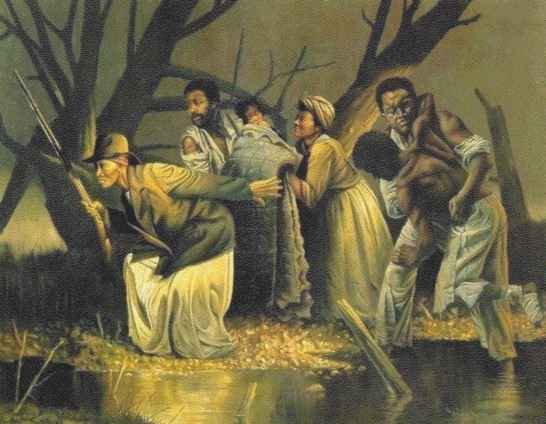 This change in the 20 dollar note is one of many other changes that will be taking place, within the next 5 years, to the U.S. federal currency. On the back of the new 10 dollar bill will be an image of the march for women’s suffrage in 1913 and will highlight notable activists such as Susan B. Anthony, Elizabeth Cady Stanton and Sojourner Truth. On the back of the 5 dollar bill there will be further tribute to the civil rights movement by including Martin Luther King Jr., black opera singer Marian Anderson as well as Eleanor Roosevelt. Unfortunately, we will not be seeing these magnificent changes in the immediate future for the Treasury predicts that the new designs will move into circulation by the early 2020’s.