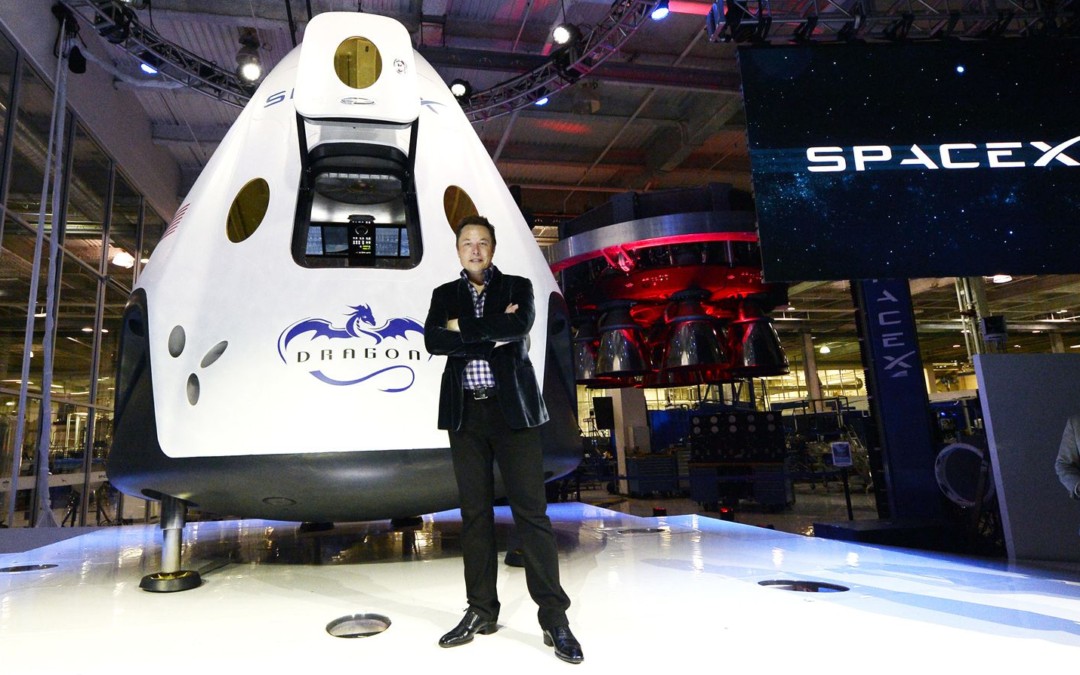 The name Elon Musk often reminds people of those Tesla motors that swoosh past their houses without making much noise. In recent years, Elon Musk has emerged as one of America’s most prestigious IT leaders just like Bill Gates and Steve Jobs. The Tesla Motors, known for their powerful electric engine and cutting-edge autopilot systems, has been grabbing market shares from traditional vehicle manufactures in many places over the world.

But meanwhile, in another field that ordinary people rarely get in touch with, Musk is also improving his fame. Musk in his early years founded SpaceX, a private aerospace manufacturer and space transportation service provider. Recently SpaceX experienced a major breakthrough amidst its strategic plan –– the company had successfully landed a part of its Falcon Rocket on a drone ship.

This is NOT an animation. Landing such a giant booster on a 300*100 feet, not entirely stationary drone ship requires a combination of very advanced technologies on engineering that even NASA has not yet developed, and the path to this achievement is as hard as you would imagine. Before the successful landing on April 8, SpaceX had 5 attempts with the same rocket model and all of them failed, causing huge economic loss to Elon Musk. Yet he remained unfazed, and now his perseverance is finally paying off.

Despite the prestige that Musk receives, the success of this landing can potentially save a lot of money in future space launching. As shown below, SpaceX has already been offering the most affordable and efficient launching service among its private and government-funded competitors. Bear in mind that these launch prices are all based on disposable rockets. 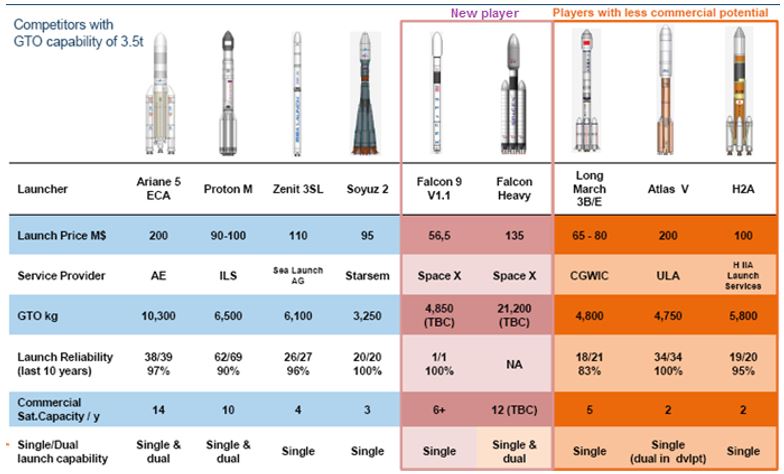 Now given that SpaceX is finalizing its experiment of recycling rockets, we are expecting to see yet another significant drop on the launching cost of SpaceX Falcons –– even more superior than its competitors.

More affordable price tags mean that space programs are becoming less and less government-oriented, making space exploration no longer a privileged competition between superpowers. SpaceX has already taken over many space projects that NASA used to operate, such as cargo delivery service to the International Space Station, since SpaceX is able to perform similar tasks with higher efficiency and significantly lower cost. Now, since many governments are cutting budgets for their space programs, private-funded companies such as SpaceX have unprecedented opportunities to further expand their markets and one day possibly become the dominant force in the space.