Panama Papers: Just Who Is Involved? 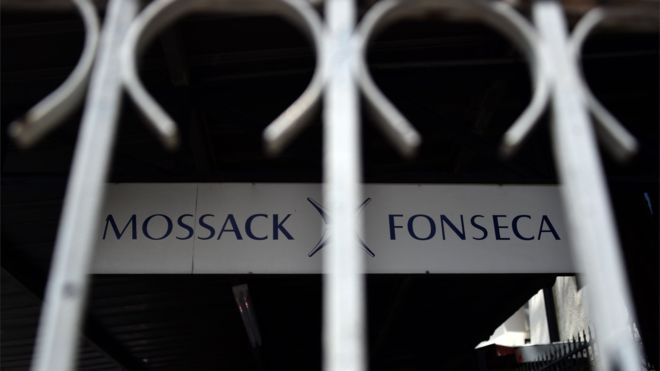 The Panama Papers is one of the largest scandals to have a global presence. If you are not aware of what the Panama Papers are, they are a set of over eleven million documents leaked belonging to Mossack Fonseca, a company that, for all intents and purposes, helps the incredibly wealthy hide their wealth offshore. By definition, it is tax evasion, but legally it is a very gray area and one of the loopholes that wealthy abuse to avoid paying taxes. The Panama Papers has included names of anyone who worked with Mossack Fonseca, or were in some way related to them, and as expected there are a lot of familiar names. It includes world leaders and government officials, celebrities and sports stars, and of course, many FIFA officials. 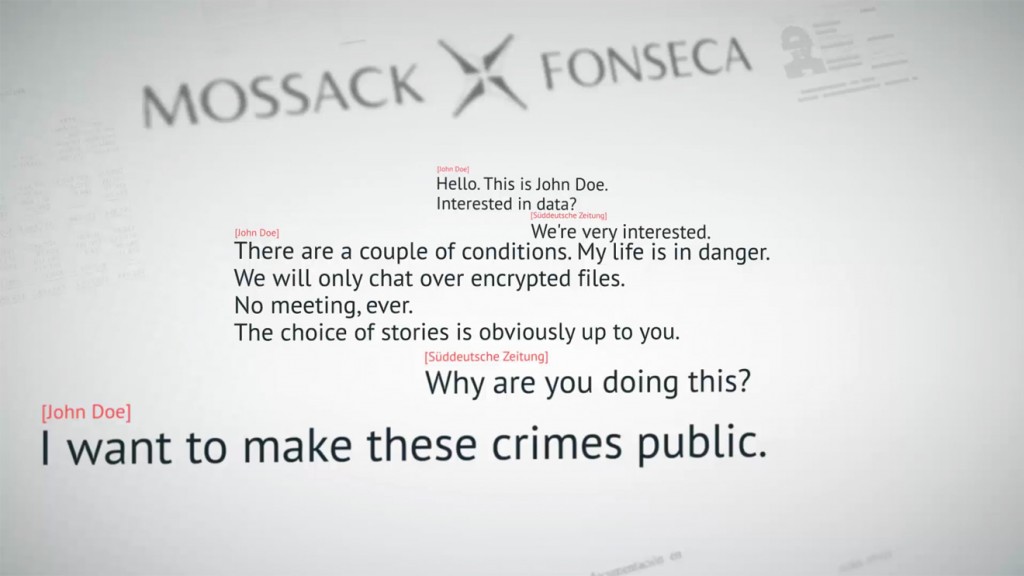 The new FIFA president, Gianni Infantino, was found to be using shell companies to avoid taxes. Just to give you an idea of how these companies work, he used a company called Cross Trading which is registered to a small island in the Pacific called Niue to funnel money. Not to mention the other several individuals on the FIFA ethics committee and UEFA. FIFA’s soccer star Lionel Messi was found to have some involvement in the Panama Papers as well. Another Argentinian, Mauricio Macri, was found to be involved. Mauricio Macri was elected President of Argentina in 2015: You can read our article on it here. Macri was found to be a director of an offshore company, but he claims that he never received payment.

Other world leaders found in the documents include, notably, Sigmundur Davíð Gunnlaugsson, the Prime Minister of Iceland who as a result went on leave, and British Prime Minister David Cameron whose dad directs an offshore company. The King of Saudi Arabia, Salman, and Petro Poroshenko, the President of Ukraine, were found to have involvement as well. These are just the largest figures. Hundreds of government officials, either current or past, were involved in this mess. Celebrities such as Simon Cowell of American Idol fame and Jackie Chan were mentioned in the documents.

If the government nay-sayers and conspirators needed more evidence to back their claims of government corruption, they sure got it. These tax evasion havens were known to many, but their existence could never be proven, and the people hiding behind them thought they were safe. But a complete leak of the uncensored documents has proven that it is just as messy as everyone thought. It was predicted that between $21 to $32 trillion dollars in 2010 were stored tax-free in offshore havens. The Panama Papers is not something that will just blow over, but will have continued effects as these companies are exposed and the tax havens are broken down and governments are forced to come to terms with their secrets. The question is: What happens next, and who will it be who takes action? The governments, or the people?