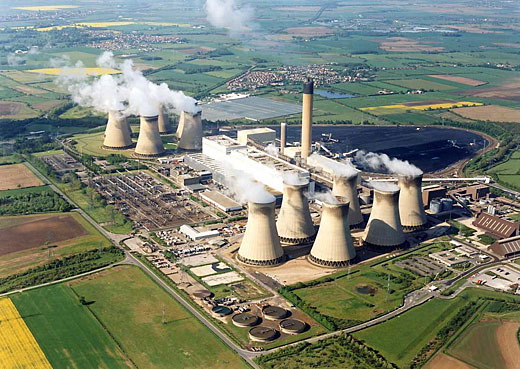 On Wednesday, April 13, 2016 Peabody Energy filed for Chapter 11 bankruptcy. This means Peabody is going to try and reorganize and start fresh. Investors and shareholders still hold their equity in the company yet there will be a temporary trading freeze. If Peabody can come out of chapter 11 bankruptcy than they will have a second chance though a full chapter 7 bankruptcy which would put them out forever seems to be in the midst.

Peabody Energy is the US largest coal company. Yet as natural gas, oil and renewable energy sources become more economical and efficient the coal market is starting to die. Peabody has been around since 1883 and at one point was valued at $20 billion USD but now is worth $35 million. Ever since the Obama administration started fighting the coal industry, over 125,000 jobs have been lost and has cost over $700 billion for the coal industry. Over 200 coal plants that have the capacity to produce 83 Gigawatts of energy are scheduled to shut down. This is an extremely expensive process as research into new sources of energy has to be done and new infrastructure needs to be built. This rebuilding of America’s energy supply should re-create the jobs lost when the coal plants shut down, but still puts stress on the economy. On top of this, coal companies need to clean up coal mines and take down the plants which are no longer in use.

However, the decline of the coal industry is not necessarily a bad thing. The U.S. is one of leading energy consumers using over 18% of the world’s annual energy. That energy has to come from somewhere, and natural gas and renewable energy will only increase as coal dies out. This means investments in other energy sources will pay off and the economy should improve. Major banks such as Bank of America, J.P. Morgan and Wells Fargo have been declining investments in the coal sector years. This will allow banks to spend more money on investments which will be advantageous to everyone. The energy market is extremely lucrative as energy will always be a necessity, it’s just about finding the most efficient way to produce it. 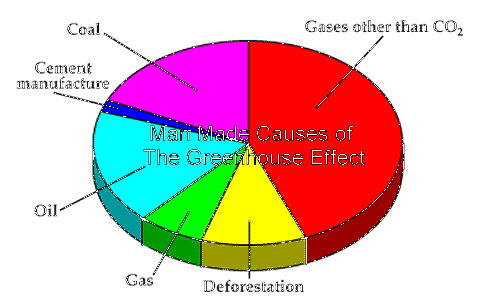 The fall of coal will also be good for the environment. Coal destroys the ozone layer, pollutes water and creates waste. There have been reports of acid rain and coal dust in areas with coal power plants. Coal is responsible for one third of the air pollution in America and the creation of coal mines has caused deforestation across the globe.

So how did Peabody drop 1300 dollars? Coal has been in low demand as other sources of energy become more economical. Coal is also destroying the environment and economy. Phasing it out will improve several aspects of the industry.