Clinton and Consistency: That sounds odd, no? 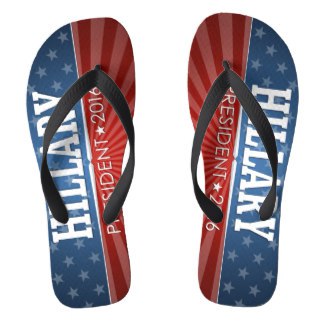 Hillary Clinton is a candidate who has been often criticized for flip-flopping on positions. From her long history in politics, critics have dug deep into old speeches, votes, and interviews to demonstrate just how inconsistent she has been on certain issues. One issue that sticks out is LGBT affairs, which she has flip-flopped her position on several times, seemingly changing according to the more popular public opinion. Yet another issue: how she threatens to rein in Wall Street, despite charging a cool standard fee of $225,000 for speeches to banks. Sanders has so much ammunition with her proven inconsistencies on many issues, and it would make sense for him to paint Clinton as everything the public loathes about the political establishment: pandering to money and whatever the public opinion is. So, how about we look at some of the positions that Hillary Clinton has stayed consistent on for her long political career? 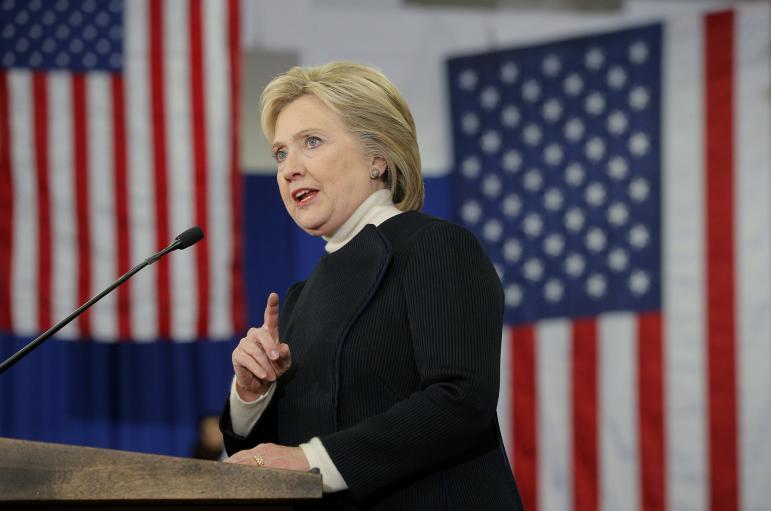 Clinton has been fairly consistent in holding an assertive and forceful position against Syria. Clinton supported arming Syrian rebels against the regime in 2012, before the rise of ISIS. And she has always been anti-Assad, the President of Syria. But consistency does not mean her attempts at resolving the issues in Syria have necessarily worked. Clinton refused to a ceasefire in 2012, which the UN attempted to create, because Clinton wanted Assad deposed before any ceasefire would happen. No ceasefire happened, and there was chaos in Syria. Yet, she held strong in her position to remove Assad throughout the conflict.

Clinton has been unsurprisingly consistent on women’s issues and race issues. She has stayed true to fighting systemic racism and to leveling the wage gap between men and women in the work force. Clinton has said that she wanted Bill Clinton’s cabinet to be diverse, and that she has a long history with fighting racism. Given the Clinton family’s history with fighting racism, it explains her very consistent position, and a very proactive position on fighting systemic racism that was even ahead of the Democratic Party at the time she was First Lady. Clinton does not necessarily support the manner by which the Black Lives Matter movement is trying to combat racism, but she has been willing to speak to leaders of the movement and advocates to achieve a more policy-based approach to civil rights issues.

Clinton has always been for increased funding for education, as a Democrat would. Her statements on curriculum have been a bit inconsistent, but ignoring that, she has a voting record that has always been in favor of more funding for education. She has been for cutting student loans, and has wanted to set a limit on how high they can be as well as transferring tax cuts for corporations and moving those to student aid.

Clinton has fought for climate change legislation and shifting from fossil fuel energy to renewable energy, and has been especially consistent in the past 10 years on this issue. The only clear doubts to this is that she was undeclared (although it was implied she supported) on the Keystone Pipeline, and that she receives a lot of funds from fossil fuel related Super PACs. She has been an advocate for environmental protection, and very recently has suggested a federal takeover of the Flint, Michigan water supply. She has an 82% lifetime rating on the National Environmental scorecard, which is awfully good considering she had been more pro-oil in the past. It is safe to assume that although Clinton has shown some hesitancy towards being complete anti-fossil fuel, she has consistently shown a left-leaning position in recent years in regards to the environment.

Clinton has been brought under scrutiny for her flip-flopping positions, for example, on LGBT matters, the Iraq War, which she voted for and now criticizes, and the TPP trade deal.

Certainly this scrutiny is for good reason. But to say that she holds no positions strongly is a bit of a stretch. She may not be in alignment with everything the Democratic Party is for, and may be a bit more moderate than some liberal voters would like, but she does have a record on some issues. And is certainly much closer to the Party platform than Sanders. I personally would not call her the most consistent candidate – in fact, the least – but there is some consistency in between the odd statement here and there. The question voters must ask now, is whether those odd statements are her true feelings or the result of a speech at a big bank?