Bernie in the Vatican – The Wrong Move? 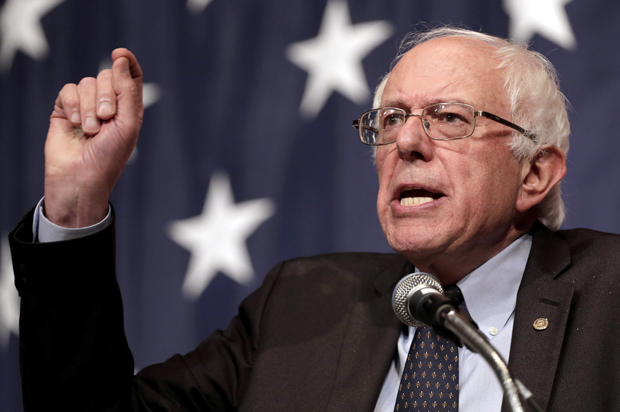 Bernie Sanders has received, according to the Sanders campaign, an invitation to visit the Vatican City on April 15th, which he accepted. He will be attending a conference on social, economic and environmental issues. It is not certain if Sanders will meet the Pope as of now. The group he will be meeting with is called the Pontifical Academy of Social Sciences and attendees of the meeting include Presidents Evo Morales of Bolivia, and Rafael Correa of Ecuador. The group advises the Pope on policy issues, so it is a good chance for Sanders to be heard.

Let’s talk campaign strategy for a moment. Recently, Sanders has had a wave of momentum. He has won the past 7 states, which mathematically closes the pledged delegates gap and also increases perceived viability for the democratic candidacy and for a general election win. The next primary in New York has 291 delegates available. For reference, the past 7 states that Bernie has won had 298 delegates up for grabs. New York is “yuuuuuuuge” for Bernie. It is also home ground for Clinton, so if Bernie can grab her home state, or at least make a very sizable dent in her victory, it would establish that Bernie will not go out without a fight.

It would make sense that Bernie wants to dump a bunch of his resources into New York, which takes place on April 18th. After all, a big voter turnout and a good result in New York would carry momentum late into the primary season. So it does not make sense that Bernie is visiting the Vatican, which does not have much of a relation to New York voters, now. It is a few days that Bernie could spend at rallies and meeting voters in New York, securing a good result. 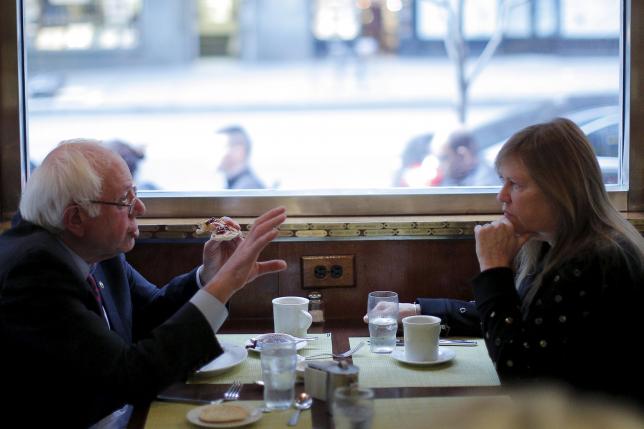 It is far too late to appeal to Catholic voters, considering most Southern, religious voters have already voted, so the visit does not make a whole lot of sense. The move itself is not a move to win Catholic voters, because Catholic voters who are still opposed to Sanders’ policies will probably not change their minds. Visiting the Vatican will, of course, not harm Sanders. But in terms of his campaign, it is the most critical time for him to prove he still has a chance. I see this move as something he would do if he were to lose the Democratic nomination, to continue spreading his message of wealth inequality and to work with the Church to be more progressive.

One possible advantage of the move is that the move will be highly publicized, and most major news outlets will be covering it. It certainly will draw more attention than anything Clinton will be doing. Bernie has failed to get much media coverage, but recently he has been getting more and more attention. Yet, it is attention that would have been much nicer earlier down the stretch, where he needed better results in more religious states. He may also draw international support from world’s leaders, which would be vital for Sanders, who is a bit of an outsider compared to Clinton who has been intertwined in the international political system for many years.

Maybe the Sanders campaign sees something in this conference that I do not. But the clock is ticking Bernard, and you have serious ground to make up. It has to start with a strong showing, or dare I say victory in New York. And personally, I think Bernie’s time could be better spent campaigning in New York and spreading his message that has spread like wildfire through word of mouth and a very impressive and loyal grassroots campaign.