AmazonFresh: A Fresh New Start for Amazon in 2016? 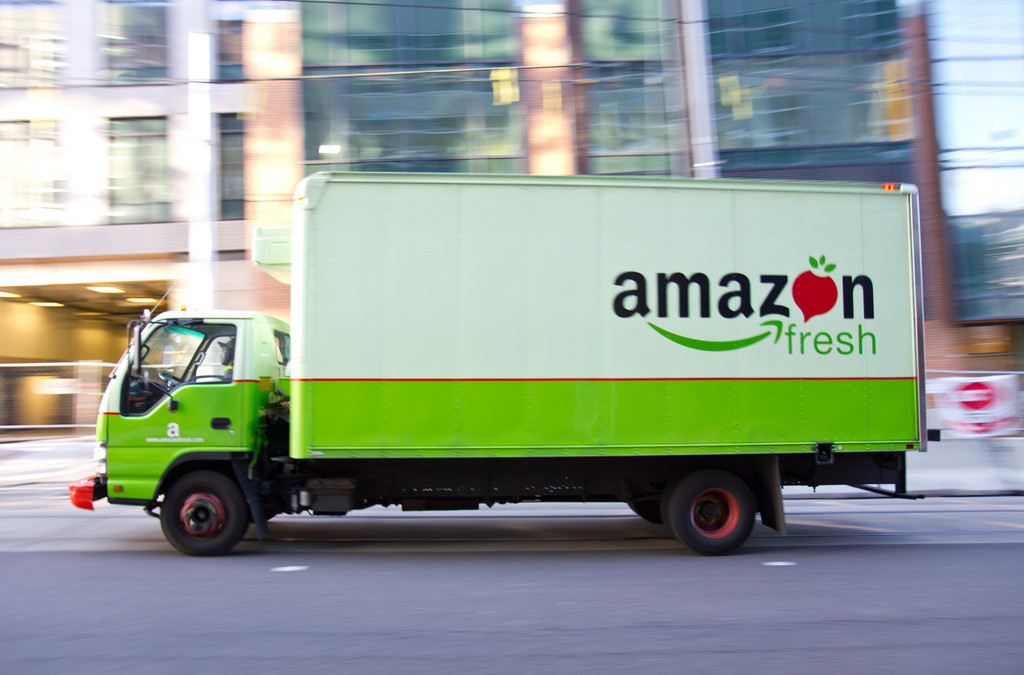 Amazon is making headlines again with yet another potentially game changing subsidiary, this time centered on dominating the online food market. This new subsidiary is called “AmazonFresh”. Its focus is on delivering grocery products directly to consumer’s homes. Delivering food directly to customers isn’t something new- companies such as Peapod and FreshDirect have already been delivering groceries to customers for many years. But what sets AmazonFresh apart from these other companies is that with AmazonFresh, consumers are able to have their items delivered to them within the same day, and for free if the order is over $50. Same day delivery and one day shipping has already become a staple of Amazon, and expanding it to include groceries is a very interesting prospect. 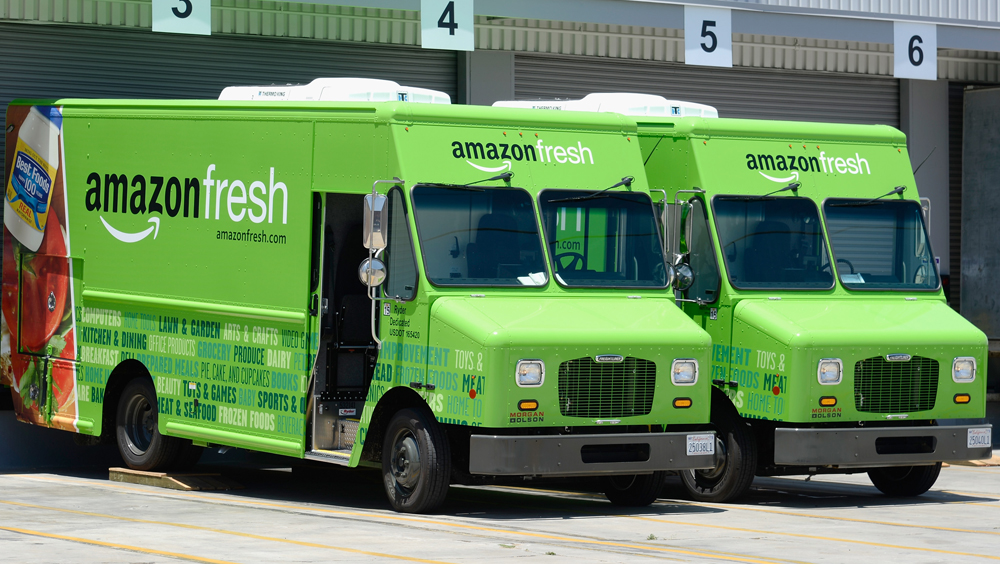 The only negative to AmazonFresh is that currently, to use the service, customers must become “Prime Fresh Members”. A Prime Fresh membership includes the popular Amazon Prime membership, and exclusive access to AmazonFresh. While the membership isn’t cheap, currently priced at $299 a year, it is understandable that Amazon would want users for a full year within the early stages of AmazonFresh, as Amazon wants long term users.

However, another benefit of ordering from AmazonFresh is that customers aren’t limited to just ordering groceries- they can order a multitude of products from the Amazon market as well, including everything from books to game controllers. With all the benefits Amazon offers with AmazonFresh, it should be no surprise that Fresh is already picking up steam.

It should also come to no surprise that AmazonFresh is predicted to dominate the online food market. With Amazon already being the king of online retail, adding food to their lineup of products will most likely do nothing but strengthen their grip on the market. Wall Street experts are predicting nothing but success for Fresh. Analysts at Cowen & Company LLC anticipate that “Amazon will be a top-10 player in the approximately $795 billion U.S. food and beverage grocery market by 2019”. Cowen suggests that AmazonFresh’s success will come primarily from millennials, as millennials currently make up a large part of the online food market.

The high expectations for AmazonFresh’s success are already beginning to show up on the stock market. Recently, Morrisons, another company in the online food market, signed a deal with Amazon to help in improving AmazonFresh’s offerings to customers. Morrisons experienced a very poor 2015, but shortly after the deal with Amazon, Morrisons share price went up by 9%. With these kinds of jumps, it will be interesting to see what happens to Amazon’s own share prices once AmazonFresh really starts its campaign to control online groceries.

Although AmazonFresh still only delivers to limited locations, currently cities within New York, Pennsylvania, New Jersey, California, Connecticut, Maryland, and Washington, AmazonFresh has seen steady growth since its early beta in Seattle during 2007. With Amazon’s stock falling 15% since the beginning of 2016 due to Amazon not reaching its revenue expectations last holiday season, AmazonFresh may be the fresh start that Amazon needs in 2016.