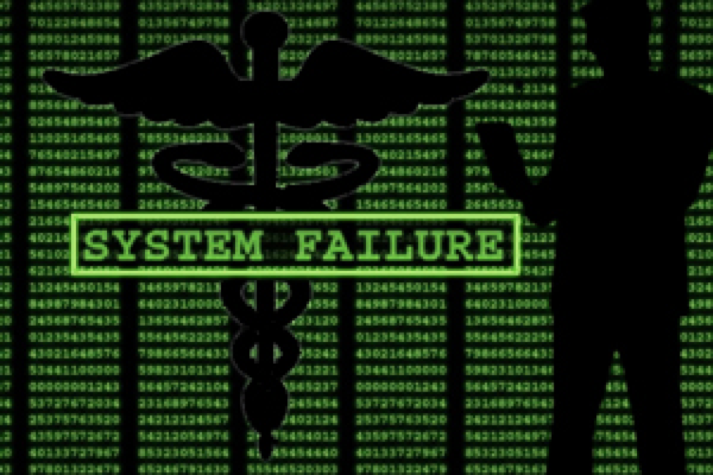 Over the past few weeks, U.S hospitals have been targeted by hackers. The most recent attack has been on the Methodist Hospital in Western Kentucky. The hackers wanted around $1,600 in bitcoins. 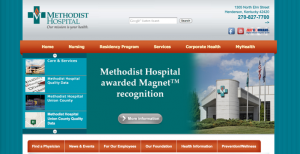 The new wave of hackers have been using this new malicious software called ransomware. This software encrypts sensitive data and can only be unlocked with a keycode which the hackers create. The thing that makes ransomware so dangerous is that it is a form of malware which can penetrate a network through one click on an email. 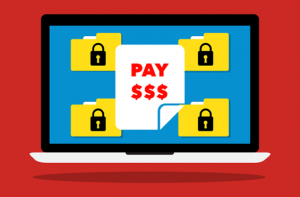 The group of hackers targeting the Methodist hospital were different than what one might expect from hackers who infiltrate hospital’s computers. These hackers demanded money in order to unlock the infected part of the computer system instead of stealing healthcare info of patients. These kinds of hackers do not attack wealthy and well established companies. Instead, these hackers target the masses for low ransom like $300. With lower ransom costs these hackers believe people will be more likely to pay for the keycode. Ransomware hackers have been requesting the payment in a new form of electronic money called bitcoins. Bitcoins are valued by many hackers because they are very hard to trace. 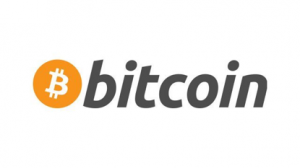 The head board members of the Methodist Hospital decided not to pay the ransom. Instead, the hospital decided to shut down the infected part of the computer system. They relied on the backup copies of the information and luckily the backup copies performed. The Methodist hospital claims that all patient information is safe. Many other hospitals in recent weeks have been getting hit by what seems to be a non-stop epidemic of hacking.

Other hospitals who suffered ransomware attacks decided to pay the ransom due to the lack of data backed up. The “Hollywood Presbyterian Medical Center” paid $17,000 to have their system back up in running. One of the biggest ransomware scheme is called “CryptoWall”. This virus cost victims close to $18 million according to the FBI’s Internet Crime complaint center.

The new form of hacking has been keeping people and companies on their toes. Specialists advise all to look out for dubious emails and to make sure that you keep a back of data on external drives. This new type of hacking is completely preventable as long as people educate themselves with cybersecurity.