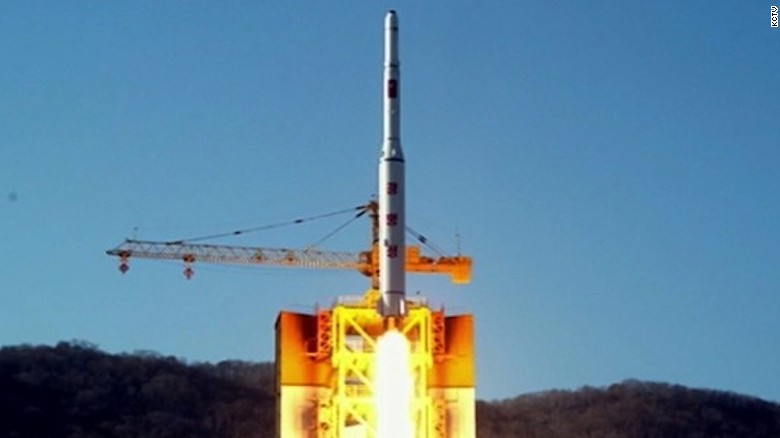 As of this month, the North Korean Government announced their plan to attempt to send a satellite into orbit Deploying a satellite, itself, is not necessarily a threat, for they claim it will be used  “peaceful space exploration.” The problem with this is the possibility that they are deploying a device capable of delivering an ICBM (intercontinental ballistic missile). This has caused a stir in global politics, with almost every major country formally warning the Fascist state of the violent consequences that will come if they follow through with the launch. Another concern is the fact that they are blatantly defying UN Security Council restrictions, showing possibly malevolent intentions.

However, this is not the first time the country has launched a satellite. On December 12th, 2012, North Korea launched a similar satellite to celebrate Kim il Sung’s 100th birthday. The satellite was not able to make it into orbit and most-likely crashed in the pacific ocean. 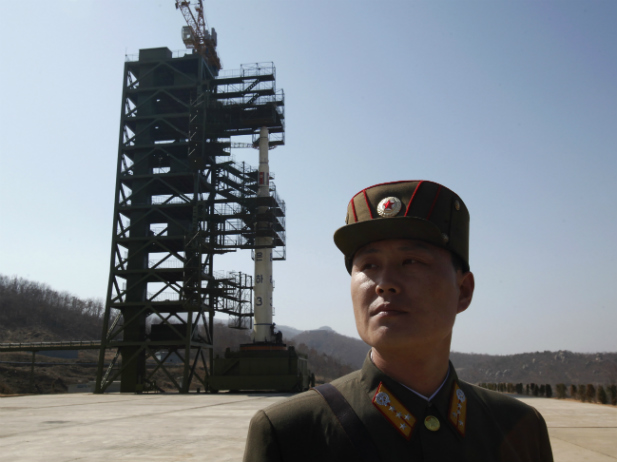 The DPRK (Democratic People’s Republic of Korea) has previously noted that they are continuing development of thermal-nuclear technologies and have tested several nuclear bombs so far this year, showing a strive in expanding the country’s nuclear arsenal. Because of this, there is a much higher probability that the “satellite” may be infact a trojan horse of sorts. North Korea obviously has a reputation for lying to both their population and the world around them, so accusations of foul play may be more realistic than one might hope.