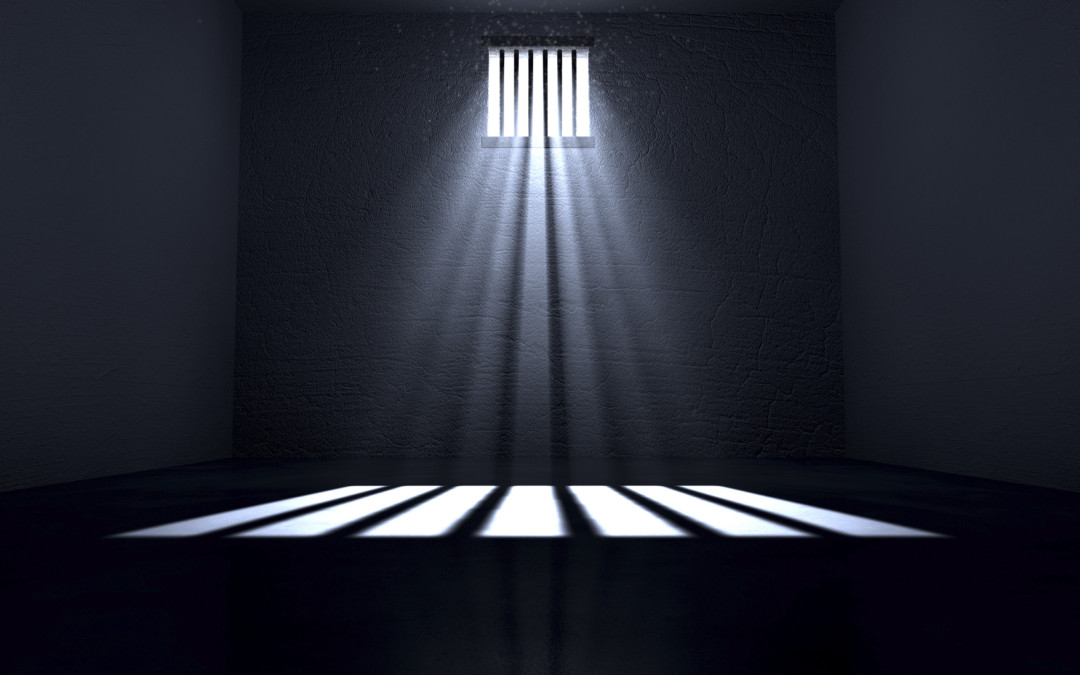 On January 26th, President Barack Obama banned the use of solitary confinement for juvenile offenders in federal prisons. The reasoning behind this was due to the fact it was an overused practice for punishment and had devastating psychological impacts on  juveniles. This is part of a series of executive actions(op-ed) that prohibit federal corrections officers from punishing prisoners with solitary confinement on lower level infractions. Obama has also changed the amount of time somebody can be held  in Solitary Confinement from the max of 365 days to the max of 60 days.These changes apply to roughly 10,000 prisoners in current federal prisons. Obama wrote in his op-ed. “It doesn’t make us safer. It’s an affront to our common humanity.” 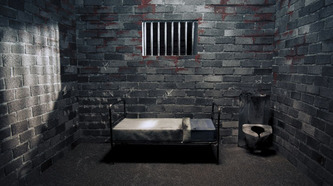 So what impact does this actually have on prisoners and why is solitary confinement such a major concern? Imagine yourself stuck inside a 80 square foot cell for 23 hours a day; with 1 hour of exercise, in a cage. This is the reason why it is called a “pit of despair”. Then imagine the cell furnished with a bed, sink, and toilet and food is delivered through a slot in the door. Now compare that to what a normal federal prison schedule, which allows prisoners to be out of their cells most of the day and even get jobs cleaning and cooking around the prison.

Stuart Grassian a Harvard scientist found roughly a third of solitary inmates “actively psychotic and/or acutely suicidal.” He also found that these inmates developed a psychiatric syndrome, characterized by hallucinations; panic attacks; overt paranoia; diminished impulse control; hypersensitivity to external stimuli; and difficulties with thinking, concentration and memory. With this knowledge Obama is starting to reduce the exposure of Solitary Confinement to prevent prisoners for deteriorating in prison and reduce the physiological affects prison has on one’s life.