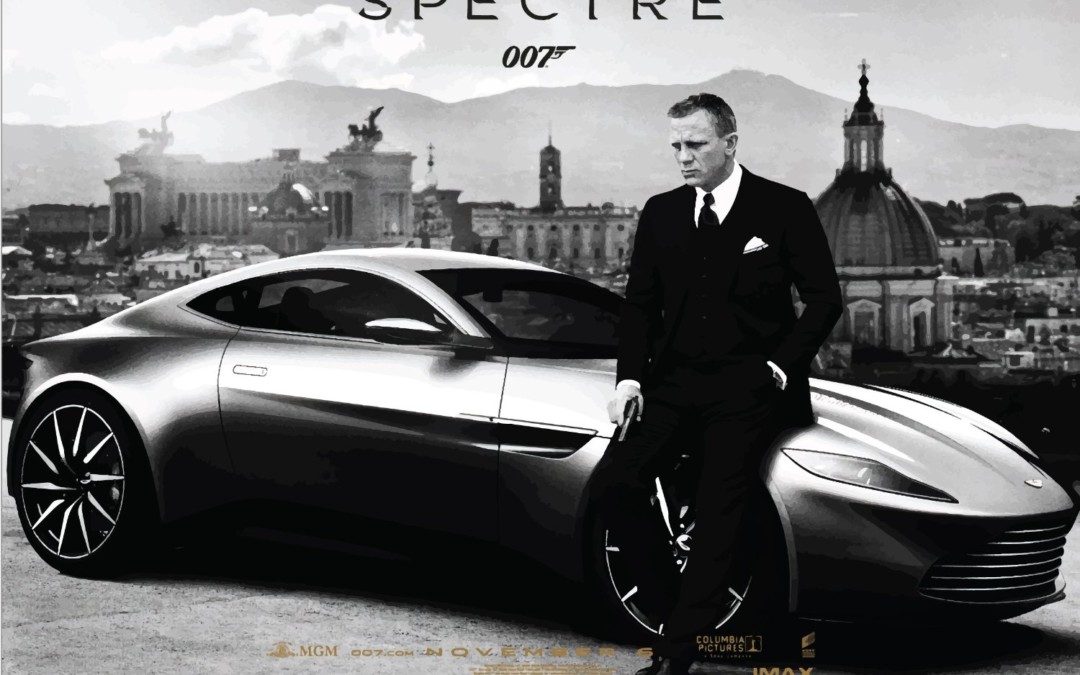 If you are interested in action films, spy films specifically, you may like James Bond, Salt, The Man From U.N.C.L.E., Jason Bourne, Kingsmen: Secret Service, True Lies, and Mission Impossible. Some of you have always dreamt of driving up in a slick Aston Martin to a five star hotel in Montenegro just to play a game of poker that could give an international terrorist organization millions of dollars. You even have an extremely beautiful undercover banker with you so when you win you can transfer all the earnings back to England and live happily ever after. Sounds like a fantasy? Maybe not.

Albrecht Dittrich was a KGB spy during the Cold War. Or, should I say, Jack Barsky? To everyone in America, he was Jack Barsky. He was able to stay undercover for ten years. He even remained Jack Barsky after the Soviet Union dismantled. This was his new identity, not even his family in America knew who he truly was. Unfortunately for Jack Barsky, he did not get to live the James Bond special agent life. Instead of driving fancy cars and dressing impeccably, Barsky had to lie to get a social security number and attend college where he wrote computer code. Yes, there was no laser watch, cars that shot missiles, or exploding pens. Barsky’s incredible success was stealing computer codes to help aid The Soviet Union. He refused to elaborate what he exactly stole. The KGB had no idea about anything in America leaving him unprepared for his mission. This included not supplying him any background information about Jack Philip Barsky. Jack Philip Barsky had passed away at ten years old, that’s all he knew.

So how did Albrecht Dittrich join the KGB? He was attending college in East Germany during the rise of The Soviet Union. One day a man knocked on his dorm room door claiming to be apart of some optics company. It just happened to be he was part of the Stasi, the German secret police. Dittrich was contacted because his father had been part of the Communist Party. The member of the Stasi recruited Dittrich to be a special agent. Dittrich then went under rigorous training until finally joining the KGB. Sounds crazy doesn’t it? If someone knocked on your dorm room door asking you to join the CIA, would you? It was more complicated than that, though. With family ties to the Communist Party and the censored media in East Germany, it felt like the right thing to do in Dittrich’s opinion. Americans were the “bad guys” and vice versa in America, the Soviets were the “bad guys”. 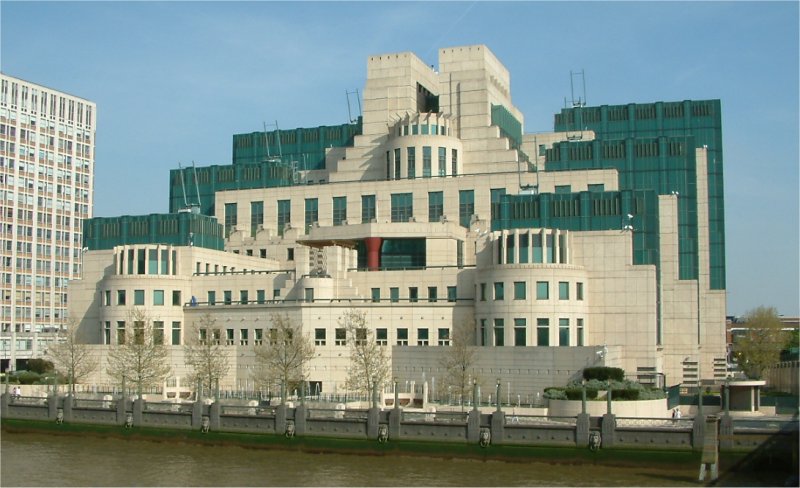 So what’s the point? This is not about a single man, it is about espionage in general. Espionage has been around for a long time. Some historians account that Ancient Rome used spies. If that proves to be untrue, there were spies in World War I and World War II which started the more modern tactics of government spies. Espionage has developed throughout the Cold War into the modern day CIA, MI6, KGB, and many more. So who are we really living with? For those of you in large cities, you may have passed a spy. As technology keeps developing, it is easier to retrieve resources to be a spy. All the governments know that there are international spies all over the world. The Middle East has spies, even Canada has spies. Spies from the Soviet Union are now sharing their story because they have been declared dead by Russia or have involved themselves in American society. In decades from now, will America uncover North Korean spies? Maybe more KGB spies? There is always the chance of Middle Eastern spies? There is one thing for sure, ISIS found British spies in their organization and executed them.

All spies are from different walks of nature, men and women who can start over, lie, cheat, and sometimes kill.

This is the video ISIS produced while executing the British spies. Disclaimer: The spies are not shown being shot in this video. 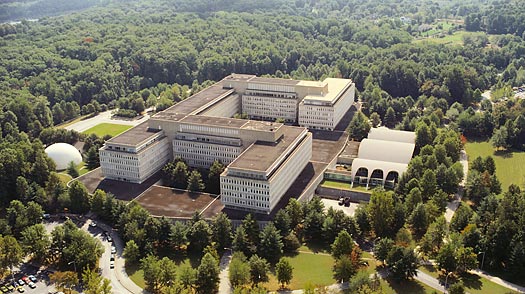 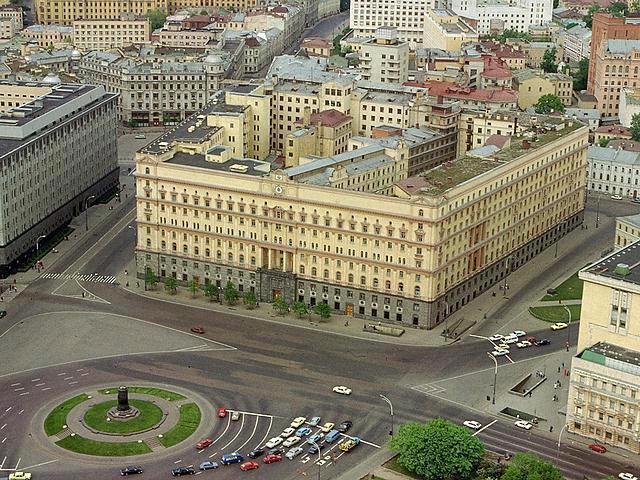