Boko Haram and Its Effect on Us 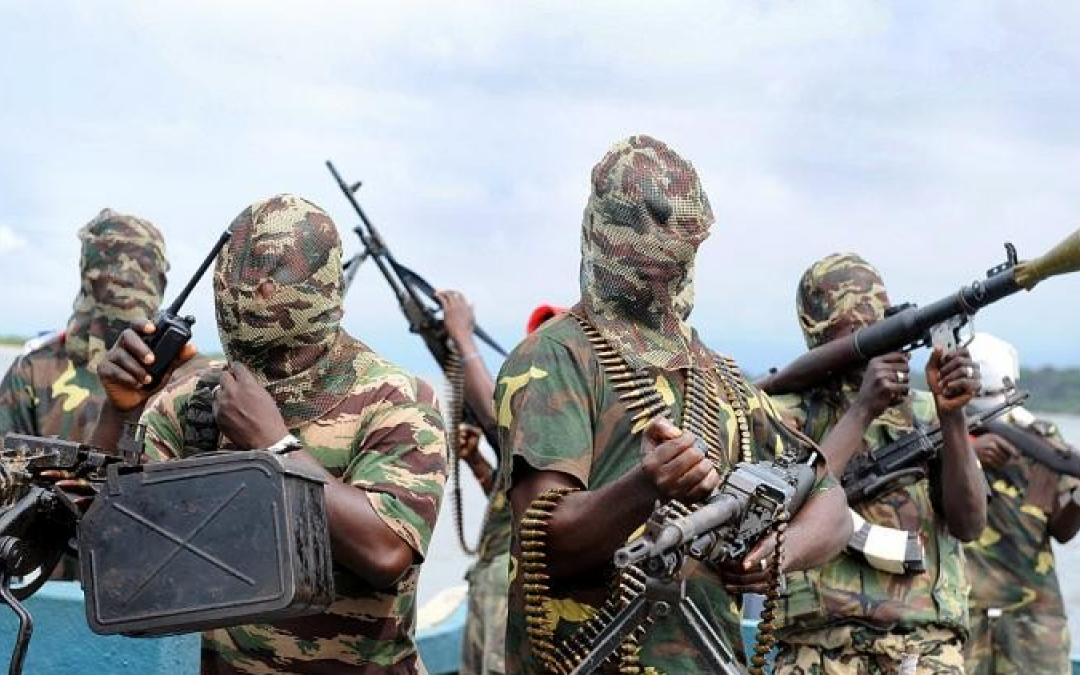 Everyone has heard of the Islamic extremist group ISIS, also known as ISIL. Although, no one has any idea what Boko Haram is. Boko Haram is an Islamic extremist group located in Nigeria that has killed tens of thousands and displaced over two million. Members radicalize young men, rape and abduct young women, leave young children displaced, and murder the rest. For a terrorist organization that has wreaked so much havoc on Nigeria

and these communities, how have we never heard of it?  Boko Haram has even pledged its allegiance to ISIS, yet it is not a well known terrorist organization. Also, Boko Haram has recently passed ISIS and become the most violent terrorist group! An MSNBC article
quotes, “In Nigeria, everything unimaginable, everything wrong, everything unjust, has now become par for the course” as the reason why Boko Haram is unknown to the world. It is no secret that Nigeria has been plagued by hatred and atrocities, let alone the incompetent leadership. In addition, the media today is more focused on attacks on economic super powers like France, rather than attacks located in Central Africa.

Does Boko Haram cause a threat to the American people? An interesting fact is that the amount of times that the question “Is America safe” has been googled since 2009, has increased by 400%. It is clear that we are not safe at all. While I was researching even more about this terrorist organization, I read an article, written fifty-three minutes before, on Yahoo, describing an attack by Boko Haram. This just shows you how often these attacks are and how I probably wouldn’t have known about it if I hadn’t researched Boko Haram in the first place.

On Sunday, January 31, 2016, Boko Haram attacked a village in Maiduguri, Nigeria. They torched the village, and eighty-five people were killed in the process. The EU (European Union) has since denounced the Nigerian terrorist group and has insisted that fifty-four million dollars be put aside to aid countries and help them fight the war on terror. The Nigerian President clearly stated earlier in December that Boko Haram had been largely defeated. This attack was an unfortunate sign that Boko Haram has not been defeated on any front.

I feel as if I have to try to make a difference and help all of these victims in any way I can. That is why I am teaming up with my uncle to try and help displaced Nigerian children who have lost their families because of Boko Haram. My uncle has been running this organization for a few years now, and it’s called Glory to God International Ministries. This organization provides education, food, water, and shelter for all the orphaned children. After the attack on Sunday, there was a total of 1,600 displaced children living in my uncle’s camp, where he and his staff are providing the kids a place to stay for years to come with food, water, shelter, and education.

I just want to add that this is not a piece that is telling you to donate to the cause- but, of course, if you’d like to here is the link: http://www.gtgim.org/donate/ – but what I am saying is that we as a community need to be informed about issues like this so we can help those who are less fortunate than us. Boko Haram is killing innocent people, raping women, selling them into the sex trade, and leaving orphaned children displaced. We can not stand by and watch this happen to our brothers and sisters on the other side of the world. Don’t turn the other cheek, let’s do everything we can to help those who have been terrorized by Boko Haram and other terrorist groups around the world.