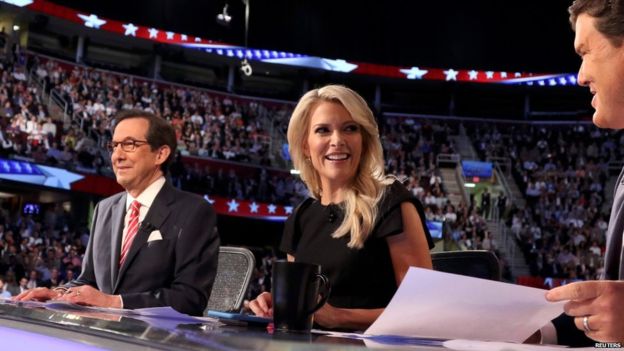 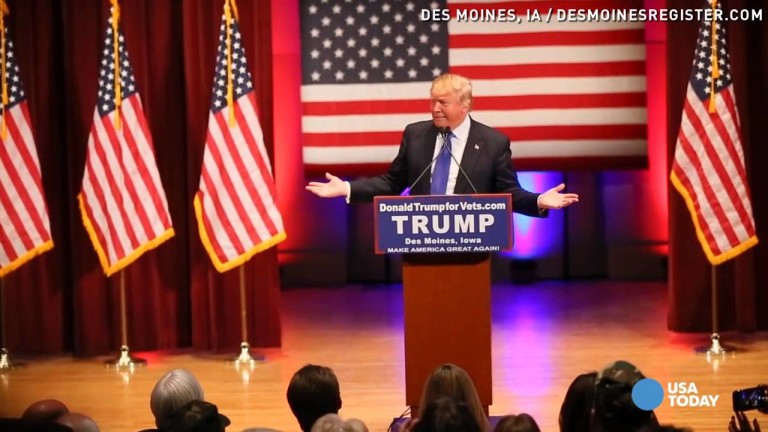 Does it get more American?

Donald Trump decided he was sick of FOX News. And their debate moderator Megyn Kelly. So he decided he would not be attending the GOP debate on January 28th. Instead, he’d be running an event for the veterans. A pretty risky move, given that despite Trump’s loyal fanbase, he still has ground to cover with many other voters. And a risk he may not have had to take, given that debates seem to be one area where he’s seen success as of late. If anything, what Trump needed was an opportunity to right some wrongs before the Iowa caucus. Maybe fall in line with more general GOP views, anything, really, to become a more conventional candidate. But on Thursday night, Trump was at his own event for the Veterans. Ratings-wise, Trump’s event had 20% of FOX News’ 12.5 million views for the debate. Not too shabby.

Yet it almost seems like Trump took a typical politician’s move in this case. Politicians tend to dodge a question by bringing up something that’s a larger issue. In this case, Trump may have been dodging more debate criticism, or having to give more concrete plans on what he aims to do in office. 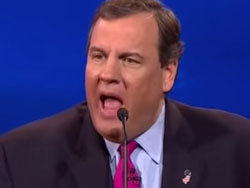 “We have 19 trillion dollars in debt… and we’re talking about fantasy football?”

Rather than attending the debate and debating issues, he brings up the issue of the Veterans and throws 1 million dollars at the cause. Yet, while at the time of writing the results of the Iowa caucus are unknown, it doesn’t seem like Trump’s move hurt him really. If anything, his bold move solidified the opinions of his followers. Though it’s unarguable that Trump’s absence from the debate lost him a chance to speak his mind and to maybe fall into line a bit before the first meaningful results of the election are to be collected.

It is to be expected that if a GOP frontrunner like Trump decides to bow out of a debate, he carries some leverage. Yes, the debate will feel emptier, especially with a star like Trump. And yes, he will drag his followers to his own event. But simply because the move did not noticeably hurt him does not mean it won’t hurt his election results. It’s too early and at this point in time there are no statistics to determine if his decision affected his pollings at all.